Investment pathways must carry a sustainable income level warning to avoid savers complaining if they exhaust their pot prematurely, pensions experts have stated.

Bruce Moss, founder of fintech group eValue, said drawdown providers must go further than the Financial Conduct Authority’s “limited requirements” on investment pathways, and should put processes in place to stop savers unwittingly withdrawing an unsustainable level of income from their retirement pots.

He said failure to do this could see providers hit with complaints or even legal action.

Mr Moss said this was particularly an issue with investment pathway option three — taking an income within the next five years.

He said: “The problem mainly lies with option three at the moment. Without any information about the level of sustainable income that the pathway might be expected to support, not to mention how it might vary with investment outcomes, it leaves everyone exposed and people could complain against their provider.

“What is needed is not just to set this expectation at the outset, but also to provide regular updates — ideally annually or at times of severe market dislocation.”

Alan Chan, director and chartered financial planner at IFS Wealth and Pensions, agreed savers should be made aware of the impact of their withdrawal levels.

Mr Chan said: “I would view this as one of the biggest risks with non-advised drawdown — individuals withdrawing too much from their pensions and prematurely exhausting their pot.

“In our litigious society, it would not come as a surprise if said individuals then go on to make a complaint some years later, possibly with the help of ambulance chasers, and sought compensation from their drawdown provider for allowing it to happen.

“Individuals should be allowed to draw any income they want as long as they understand the longer-term impacts, so it would make sense if providers can issue some sort of warning letters if withdrawals are consistently above a certain threshold year on year and perhaps encourage them to take independent financial advice too.”

Meanwhile Ivor Harper, director at advice company Park Financial, said it was down to the investor to decide their own withdrawal levels and providers cannot stop people behaving in a way that is “irrational and against their own best interests”.

He said: “The best a provider can do is to ensure that annually, or with every change to the payment amount if sooner, it issues clear and unambiguous warnings about withdrawal rates that exceed prescribed levels — possibly with a strong recommendation to seek advice.

“It needs to be short, punchy and simple if it is to have any impact at all.

“Other than warn people of their potential folly, as the rules now stand, I fail to see what else providers can really do.”

How can providers help?

Providers are already required to send out various risk warnings and keep savers up to date with the performance of their funds, but it will be harder to tailor these to individual withdrawal levels, according to Tom Selby, senior analyst at AJ Bell. 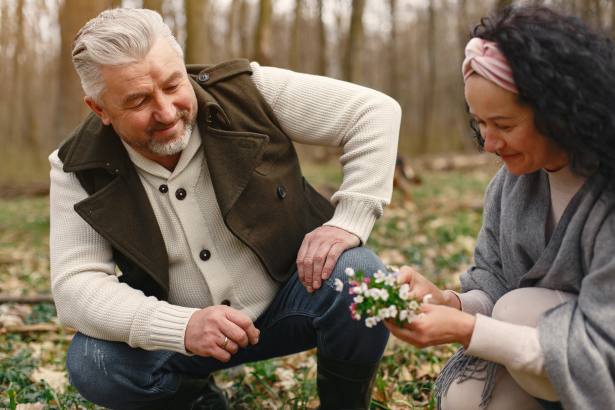