He adds: “Usually it’s a wolf in sheep’s clothing.”

Mr Tapper feels that educating the public is important in order to limit their potential to be scammed.

For this reason, Age Wage has collaborated with PensionBee, Smart Pension and Nutmeg to create a mobile app aptly named ‘Scam Man and Robbin’. In this fun and engaging app targeted at 55 to 60-year-olds, users literally “fight off the ploys of the scammer in a Space Invaders-type game”.

As well as companies devising fun educational tools for the public, Mr Tapper feels that financial advisers also have great potential and “a duty” to protect their clients from hoaxes and scams.

“I think the obvious thing for all financial advisers is to stay alert. If you are in the business of trying to protect your clients then you have to be proactive.”

However, Mr Tapper holds up the example of a number of diligent, courageous IFAs who “were doing their job” protecting people.

“A whole bunch of great IFAs all got together and formed a group called Chive, headed up by Al Rush. Chive staved off the worse of the scamming and helped [some] people avoid being scammed altogether. Those people who were being ripped off are being helped by the group as well”.

Mr Tapper says his message to IFAs is: “You guys know what you are doing. It’s a question of getting on the front foot, being proactive and being bold, and not being scared because everyone tells you don’t get involved, don’t whistle-blow, but if everyone had that attitude we would all get scammed because nobody would be there to protect anyone.”

The upshot of scams is “a massive increase in professional indemnity policy costs for IFAs, which is collectively bad… It does come back to bite you and we all need to protect each other”, he says.

Having witnessed first-hand the power of a good IFA to proactively protect clients and change people’s lives when they are most vulnerable, Mr Tapper reflects on his own personal direction. 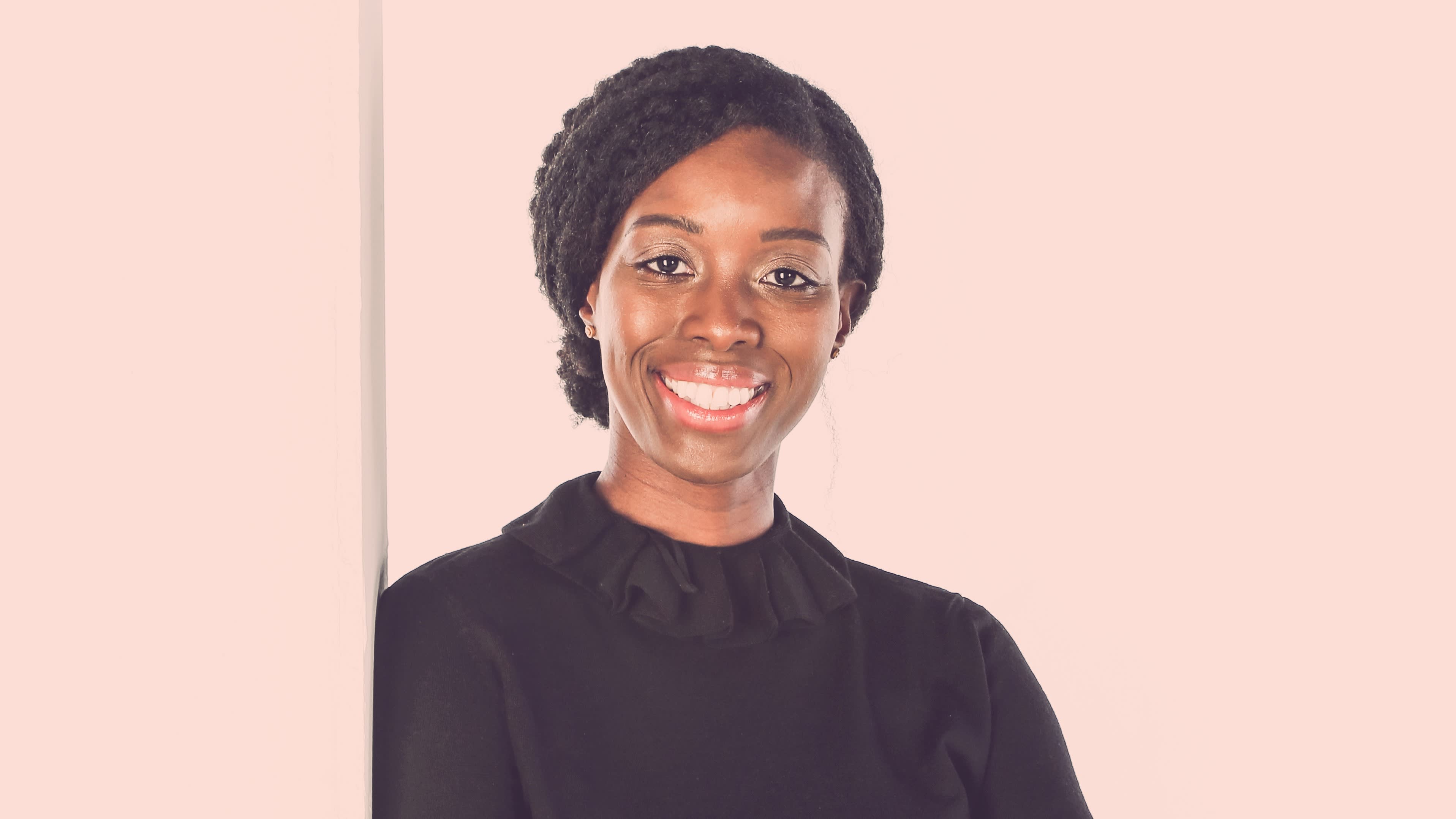