Labour peers are pushing for an amendment to the Pension Schemes Bill which will see a 12-month restriction placed on providers operating their own pension dashboard.

A number of amendments focusing on improving the rollout of pension dashboards will be debated this afternoon as the Pension Schemes Bill returns to the House of Lords after it faced a lengthy delay due to the Covid-19 crisis.

One amendment being brought forward by Labour peer Baroness Jeannie Drake will ensure the Money and Pensions Service’s pension dashboard is up and running for an entire year before any commercial providers are allowed to launch their own.

Baroness Drake argued it was important for savers to have access to their pensions data through a public dashboard rather than rely on a commercial service.

Baroness Drake said: “The dashboard should inform and engage people, but commercial versions which allow for transactions could lead to mis-selling and provider nudging.

“Indeed, for some vulnerable consumers, having a transaction function alongside information on all of their savings could result in poor and costly decision-making. Some could even be scammed out of everything."

Peers have also called on the secretary of state to report to Parliament on the public dashboard’s operation and effectiveness.

A second amendment has also been lodged by the peers which would ensure the dashboard "does not move beyond the find and display function into allowing for financial transactions until Parliament is confident of the consumer protections being provided".

Baroness Drake said: “The architecture of building a dashboard service has its complexities and challenges, including liabilities, consumer behaviour and redress, data standards, verification and security, delegated access.

“None of this is a reason to stop progress but Parliament needs to be confident that the public and consumer interest is being well served.”

According to Baroness Drake, it will be part of Maps’ function to deliver a pension guidance service to the public, free at the point of use and a safe space unfettered by any commercial interests.

The public dashboard will operate alongside commercial ones, which “may be authorised by the FCA if meeting the requisite regulatory standards”.

The Pension Schemes Bill gives the government the power to mandate all pension providers and schemes to release their data on an individual’s savings when using an authorised dashboard service, Baroness Blake said. 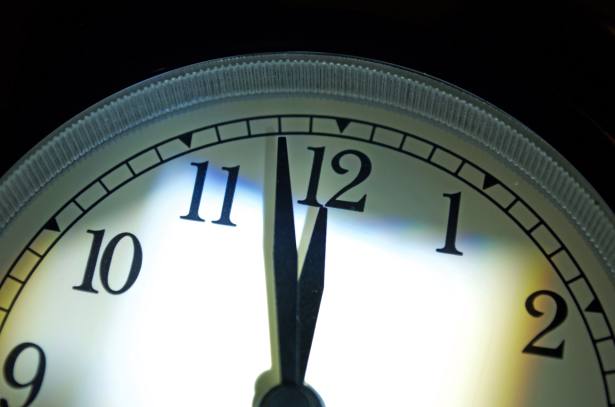 Pension Dashboard Pensions
A service from the Financial Times