Unregulated introducer Alexandra Associates intends to appeal against a High Court ruling which found the firm's activities were unlawful after pension savers were persuaded to invest millions into high risk schemes.

Omid Khub of Zakery Khub Solicitors, who represented the introducer as well as managers Craig and Lee Lummis, said they were carefully considering the grounds for appealing this decision.

Mr Khub said: “Our clients are extremely disappointed about [the] decision. However, they sympathise greatly with those who have lost money on any investments.

“[The] judgement therefore is an important judgment for anyone in the financial services sector that relies on introducers.”

Alexandra Associates is considering an appeal in light of the outcome of the Carey Pensions case handed down in May, which also included the use of an introducer.

Mr Khub added: “The High Court in the first trial has adopted a different interpretation to the law to that of the High Court decision in Adams v Options Sipp UK LLP (formerly Carey Pensions UK LLP). This brings into focus once again the potential for misinterpretation and misapplication of the law.

“Given the approach adopted in the Carey Pensions decision we are carefully considering the grounds for appeal in this decision.”

The Carey Pensions case also considered the use of unregulated introducers when transferring into a self-invested pension scheme to allow for certain investments but in this instance the High Court sided with the provider saying it was not liable for a member’s choice to invest in a high-risk investment.

Former client Russell Adams had claimed Carey Pensions mis-sold him a Sipp. He and his lawyers had accused the Sipp provider of using a Spain-based unregulated introducer to facilitate investments in Store First unit pods, which were unsuitable and subsequently deemed “worthless”.

Mr Adams had signed an execution-only contract, but his lawyers argued regulatory principles around treating customers fairly meant he should not have been allowed to open the Sipp without advice.

But the High Court case saw claims against Carey dropped on all grounds.

Meanwhile, in the judgment handed down yesterday, the High Court found the activities of unregulated introducers Avacade Limited and Alexandra Associates were unlawful as they had advised on investments, made unapproved financial promotions and made false or misleading statements.

In the pension mis-selling case brought by the FCA, the regulator alleged the firms had provided a pension report service that had crossed into pensions advice.

The firms then promoted self-invested personal pensions and investments in alternative assets such as tree plantations and Brazilian property developments, according to the FCA. 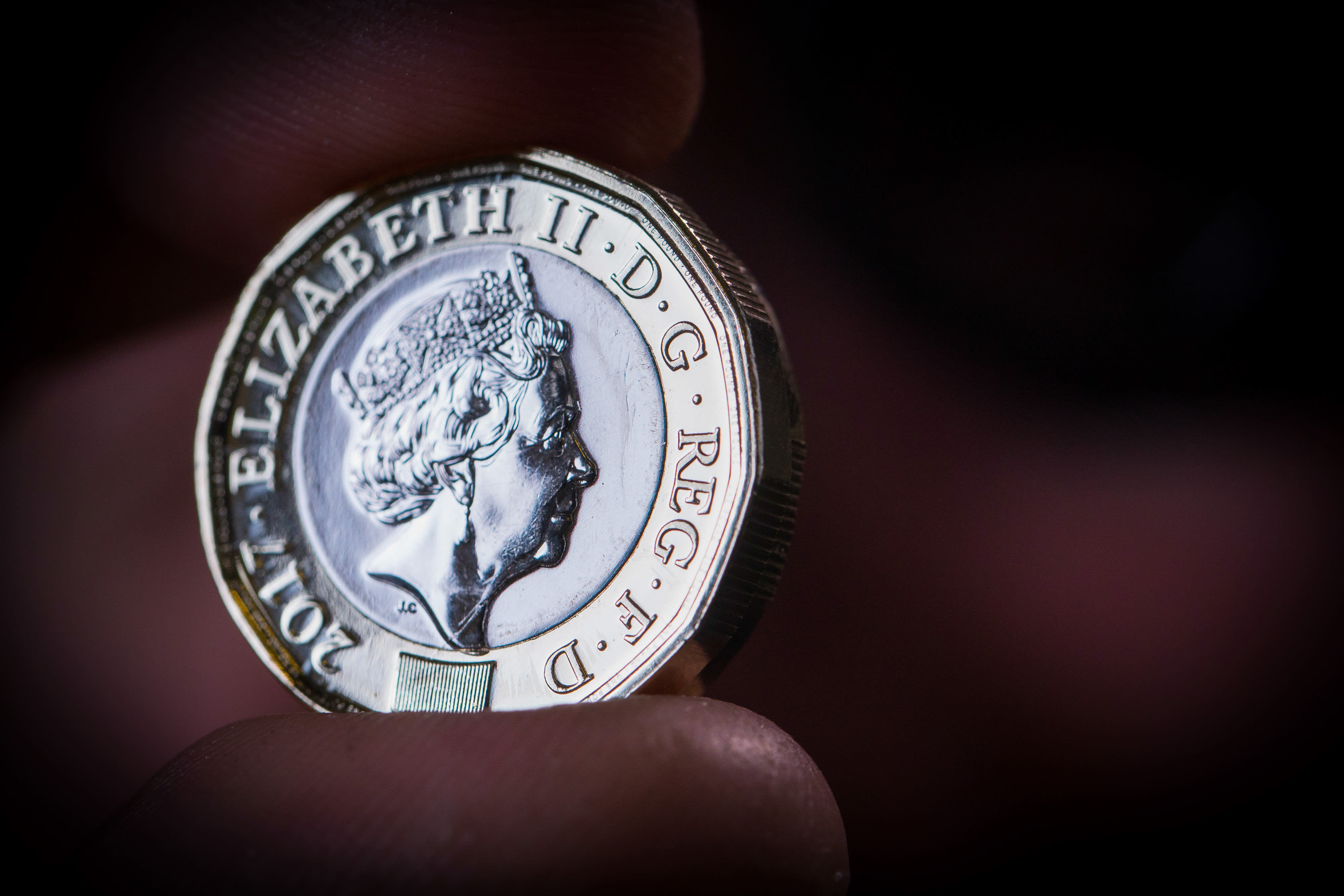