Prime minister Boris Johnson has said the government will not wait to solve the social care crisis and is currently finalising plans, although savers remain dubious change will happen in this Parliament.

In a speech on how the government is looking to kickstart the UK economy this week (June 30), Boris Johnson said he will not wait to fix issues in the social care system that “every government has flunked for the last 30 years”.

He added: "We will end the injustice that some people have to sell their homes to finance the costs of their care while others don't.

"We are finalising our plans and we will build a cross-party consensus.”

Meanwhile, Just Group’s annual care report found among Conservative voters, under half (43 per cent) believe the prime minister will produce a social care policy in this Parliament, dropping to 35 per cent who think he will be able to actually put it into practice.

In addition, the report found more than half of savers aged over-45 believed delays to social care funding reform had hampered the coronavirus response, with only 22 per cent saying it had made no difference.

Despite the Covid-19 crisis, only half (52 per cent) believe that agreeing a social care policy will become a priority for the government.

Stephen Lowe, group communications director at Just Group, said: “Every year our report sheds light on the understanding and attitudes of the over-45s towards adult social care.

“The big question going forward is whether coronavirus will be a catalyst for change or an excuse to kick the can down the road yet again.”

The research was carried out in two sections earlier this year to seek the views of savers after the 2019 general election and during the coronavirus lockdown.

It found high levels of confusion among over-45s on government announcements about care policy, especially with regards to proposals that have been publicised but later dropped, such as a cap on care costs.

It also found that there happened to be cross-party consensus on funding solutions, for example, there were similar levels of agreement across voting habits that the government should not pay if people can use savings or sell a home to pay for care.

Mr Lowe said: “Strong party allegiances show up more clearly, however, when people are asked about the likelihood of governments pushing reforms through.

“There is little disagreement about the need to modernise the social care system and for the need to share costs across individual and taxpayer.

“Breaking the policy logjam will require cross party agreement. In the end, one government or another will have to bite the bullet and push through reforms.”

Reform of social care, particularly the funding thereof, has been a long running issue with the government, which was meant to publish a green paper in summer 2018 but has so far failed to do so. 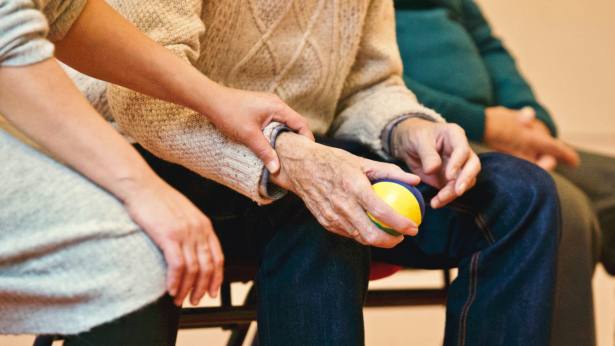 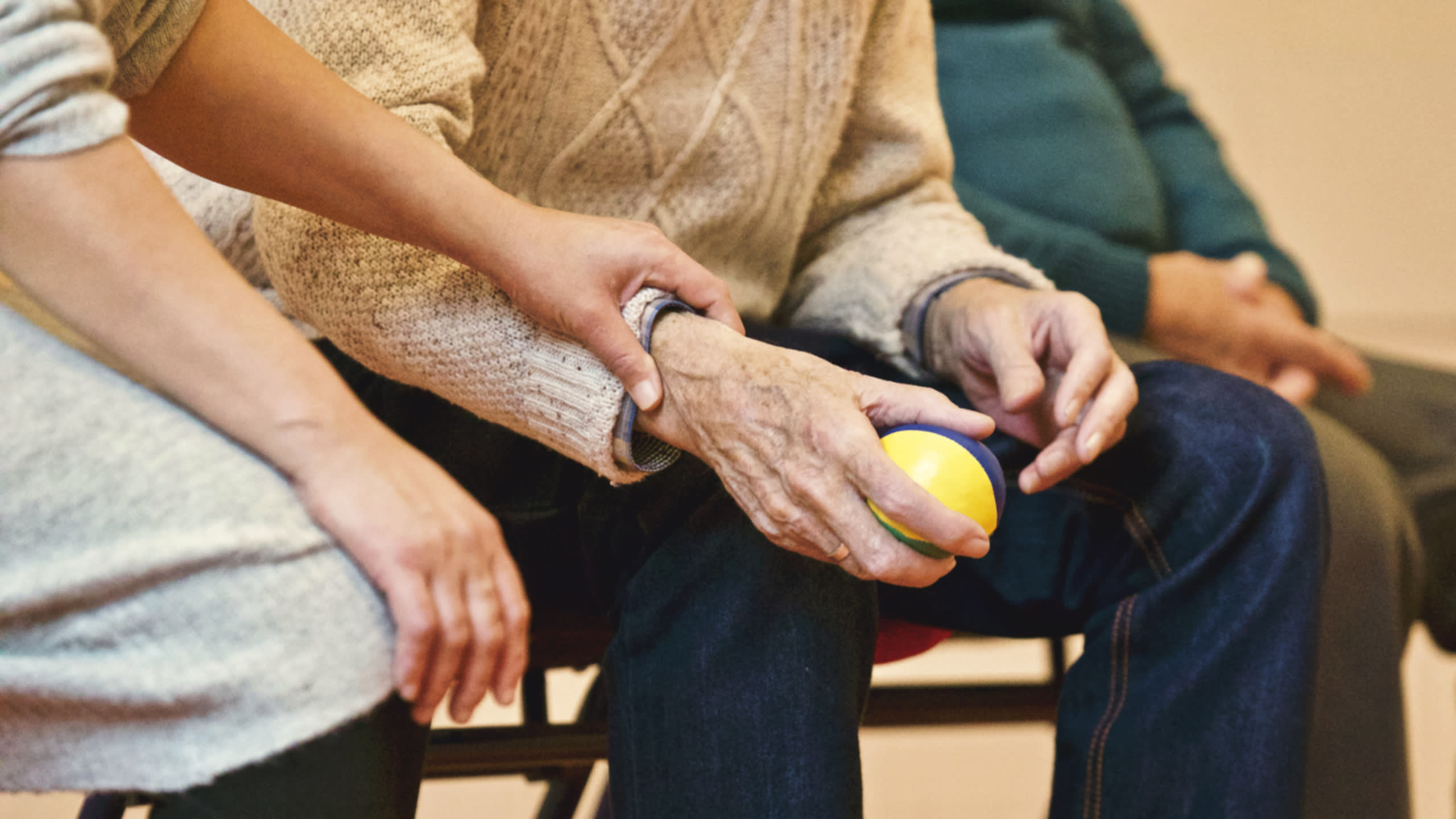