Phoenix Group has introduced in-scheme drawdown to its Standard Life Assurance master trust, while also launching its investment pathways solution ahead of time.

The drawdown option enables scheme members to access their pension funds from within their scheme and also includes four investment solutions based on the regulator’s investment pathways, which are due to be introduced for contract based pension schemes next year.

“We know that it is important to support members with their decision making when accessing their pension savings, which is why we were keen to embrace the principles of the investment pathways architecture and have included new guided digital journeys to support scheme members.

“We’re delighted to be delivering this enhancement, particularly at this time. Given the challenges that everyone has faced in light of Covid-19, this has been a huge effort and my colleagues should be proud of their achievements.”

The investment pathways are aimed at scheme members who need help when making investment decisions, with each pathway aligned to a separate fund which is suited to different drawdown objectives.

For example, the Standard Life Investment Pathway Option 1 fund, which is for people who will not access their money in the next five years, aims to provide a balance between growth and risk.

Meanwhile, the Standard Life Investment Pathway Option 4 fund, for people who plan to take all their money in the next five years, aims to provide a stable investment in the short-term.

The FCA proposed pension providers offer their non-advised customers investment pathways after it found many were solely focused on taking tax-free cash from their pensions and were "insufficiently engaged" with deciding how to invest funds that moved into drawdown.

As part of the deal Standard Life Aberdeen acquired a shareholding of just under 20 per cent of Phoenix Group. 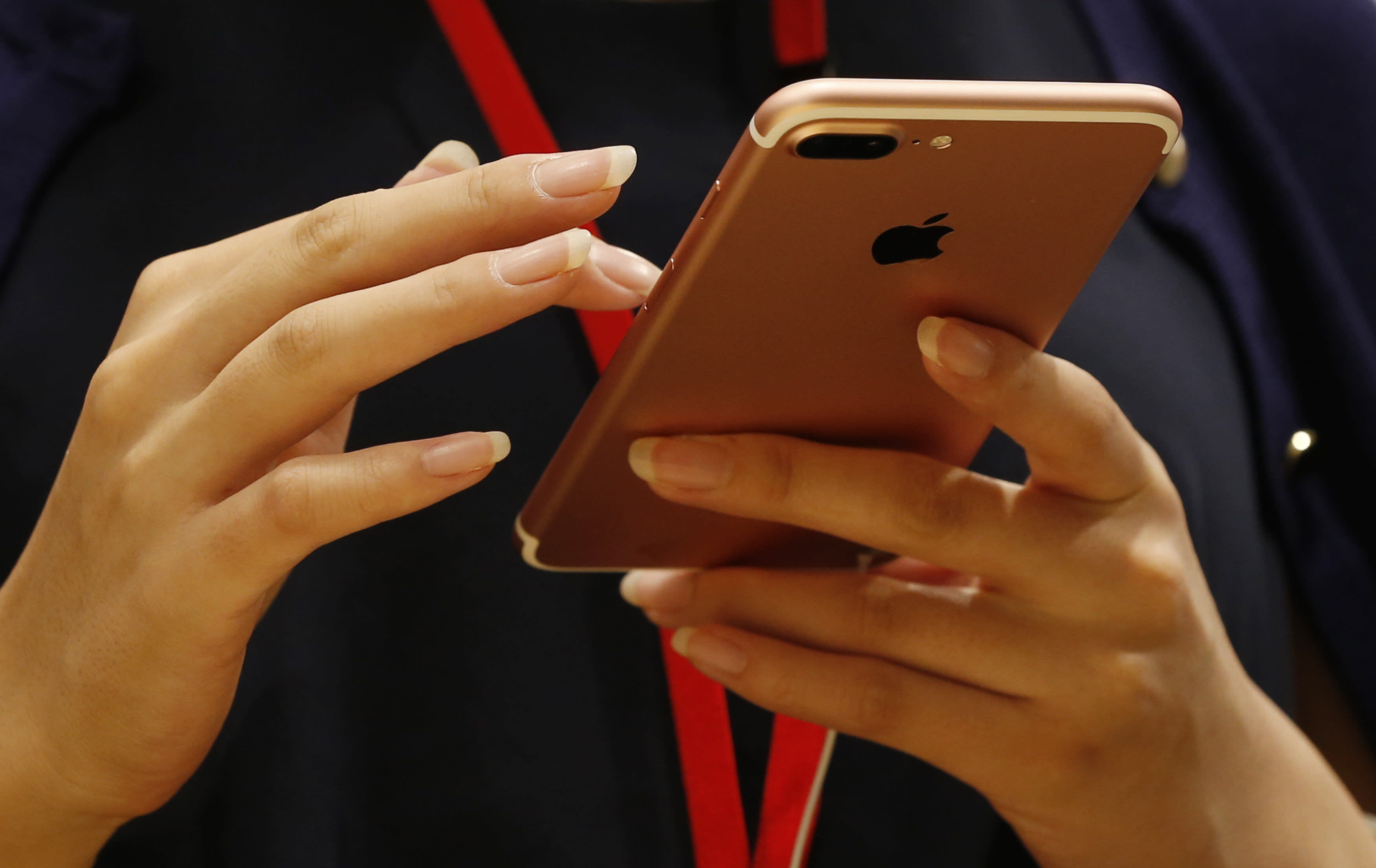 Pensions Drawdown Phoenix Group
A service from the Financial Times