Only 5 per cent of investigations now require an ombudsman’s decision with the majority being completed via informal routes, in a move to simplify the complaints process.

According to the Pension Ombudsman’s annual report and accounts for 2019/20, published last week (July 16), the number of complaints requiring an ombudsman’s decision has continued to decrease as the service moved to complete the complaints process at an earlier stage.

According to the report, the Ombudsman is now in the position where for nearly all complaints “timescales and effort for the people involved in the complaint are kept to a minimum”.

Anthony Arter, Pensions Ombudsman, said: “Our focus has been on making it easier for people to resolve their pension complaints and we have continued to make excellent progress in this respect.

“By resolving complaints earlier in the process, we save all parties from having to go through lengthier processes which can be both stressful for complainants and resource intensive for respondents.”

The most common topics of completed investigations over the past 12 months related to pension transfers, including general issues around calculation of transfer values or delays in payments, as well as misquoting and misinformation, and ill health issues.

Mr Arter expects to see an increase in complaints following Covid-19 but said the PO was equipped to cope.

He said: “Our casework reorganisation programme was completed during 2019/20 and has recently been implemented. The new casework structure creates a single customer journey for all occupational and personal pension complaints.

“It has flexibility built in so we can deploy resources where they are most needed at any given time; putting us in an excellent position to respond to any potential increase in demand as a result of the Covid-19 pandemic.”

In a hearing at the Work and Pensions select committee last month (June 8), Mr Arter said the service's current overlap with the Financial Ombudsman Service needed to be addressed as it was confusing.

He pointed out that both bodies used different and powers to decide on pension cases.

The Pensions Ombudsman makes decisions on a judicial basis due, in part, to the potentially huge sums of money involved in its determinations, which can often amount to tens of millions of pounds.

Whereas the Fos makes decisions on a subjective “fair and reasonable” basis, and is limited in the amount of money it can award, currently to £355,000.

He told MPs: “The same complaint can be decided either on a subjective basis or on a judicial basis, and there could be a different outcome. That is very confusing and is not satisfactory.

“I do think it’s something that should be addressed.” 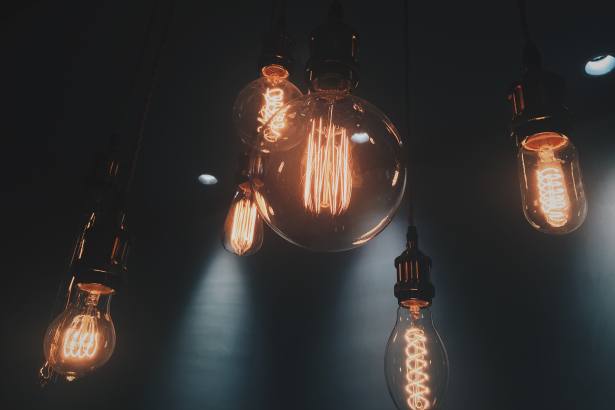 Liberty Sipp ordered to pay after Ssas due diligence failure