Advisers have been urged to check the state pension payments of women who divorced later in life as they could be missing out on large sums due to a loophole in the rules, according to consultancy LCP.

LCP said women aged 60+ who reached state pension age before April 6, 2016 could be due uplifts of more than £50,000 over the course of their retirement due to a little known rule.

This is because they fall under the old state pension system which makes significant provision for divorced women.

If they divorced after pension age they would only benefit from the pension uplift if they notify DWP of their divorce.

The uplift is due because under the old state pension system, a married woman who divorced can substitute her ex husband’s national insurance record for her own up to the date of their divorce for the purpose of working out her basic state pension.

LCP analysis found that a married woman previously on the standard ‘married woman’s rate’ of £80.45 can instead get a basic pension of £134.25 if her husband has a full contribution record, equating to an extra £50,000 over the course of a 20-year retirement.

According to LCP, many may not be aware of this rule or may be put off trying. It urged advisers to check and make a claim to the Department of Work and Pensions in case there are missing payments.

For women who divorced and did not remarry before state pension age, any “substitution” based on her ex husband’s national insurance record should have taken place when she claimed her state pension.

But where women divorce after retirement, an uplift will not take place automatically, therefore a claim needs to be made.

Paul Cobley, director of Oak Barn Financial Planning, said too many advisers and lawyers were not making their clients aware of substitution.

He said: “I have to give my clients the confidence to persist, otherwise many would give up at the first rejection.

“It also concerns me that not only are advisers and lawyers not telling their clients about substitution, perhaps through a lack of understanding themselves, but there is little guidance out there generally, especially on the government website.

“Yet for low earners this guidance can often be the most valuable advice a person ever receives, literally life changing.”

Steve Webb, partner at LCP, submitted a Freedom of Information request to DWP to see how many women were making claims post-retirement for their state pension to be reassessed.

However, DWP does not hold this data.

In response to the FOI, DWP stated: “We do not keep records of people making applications for uplifts in state pension following divorce.

“Thus, we are unable to say whether any person has received the type of uplift you reference to in your request without creating new data”. 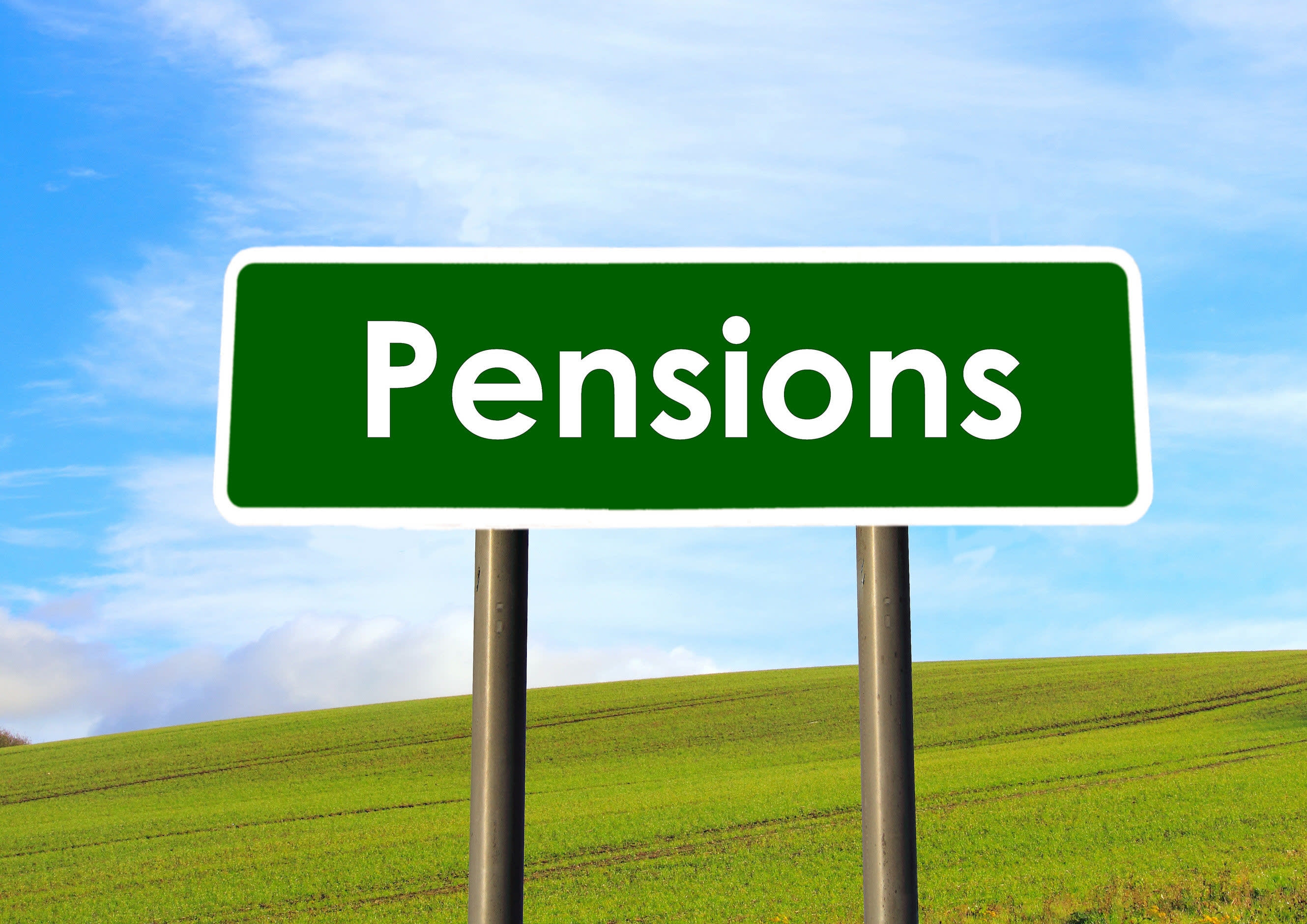