The work and pensions committee has been encouraged to look into technology as a way to educate savers and put a stop to pension scams.

Regtech firm Money Alive has said by having a tech based approach, which uses interactive videos, the industry can more efficiently communicate pension scam warnings to savers than by simply writing to them.

In its written evidence to the WPC’s enquiry on pensions scams, the firm said its proposals would allow the industry to target the most vulnerable people while also driving the people who stand to benefit the most from it to the ScamSmart website.

Money Alive already runs a service which works by providers sending members who are transferring a pension, or taking a lump sum, a short interactive video email about scams.

People who agree to take part in the video are informed of typical scam approaches and made aware of ScamSmart.

But those that don’t can be targeted by the provider or trustee with an escalation to a more personal intervention, for example a phone call.

This is because the platform provides a report about the individual member’s response to the invitation to view and whether they engaged or understood and visited ScamSmart.

“It’s effectiveness is easy to measure and therefore to learn from and fine tune.”

Victor Sacks, director of advice firm VS Associates, has used Money Alive’s videos before and said they would “go a long way to eradicate pension scams”.

He said “As we have seen, scamming is becoming increasingly sophisticated and we need many options to help us eradicate it and Money Alive is certainly one of those options.”

Meanwhile, Margaret Snowdon, chairwoman of the Pension Scams Industry Group (PSIG), said tech is a good solution to spread guidance on this issues where the industry struggles with human capacity.

Ms Snowdon said: “Tech can deliver effective education, at the individual's own pace and Money Alive has the very interesting feature that it can confirm to a ceding scheme, for example, that the video learning has been read and understood by the member  - no need for a separate self declaration.

“PSIG is interested in developing an anti scams video module, so we are watching this space, but we believe it would be better as a component of the Money and Pensions Service offering to avoid muddying the guidance water.” 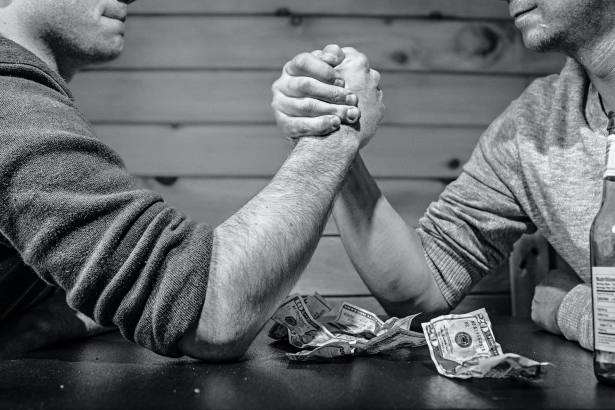 Pensions Scams Technology
A service from the Financial Times