He said: “I am afraid the reality is that Labour’s proposals would direct investment, breach fiduciary duties and lead to divestment and negative outcomes.

“We want the transformation of the United Kingdom economy and the retrofitting of the country to happen in a partnership with business, legislators, pension schemes and citizens, but I am afraid the amendment would negatively affect that. It would be entirely the wrong way forward.”

The Bill completed its third reading last night, the last stage in the House of Commons, and will now go back to the House of Lords for their consideration of amendments, the last step needed before a Bill can receive Royal Assent and become law.

It was reintroduced to the House of Lords at the beginning of this year (January 7) after the December general election delayed its debate in parliament.

It was then halted once again due to the government’s commitment to hurry through emergency health legislation to combat the effects of coronavirus. 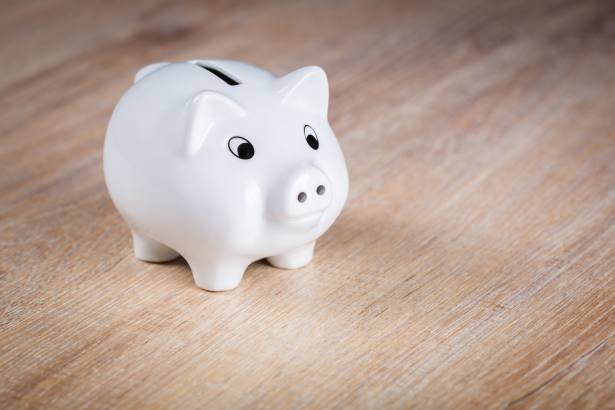 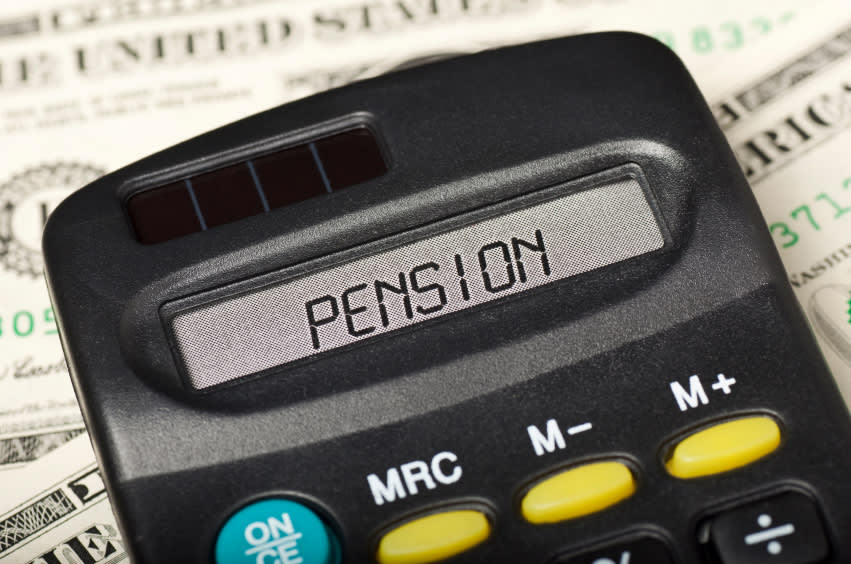