State pensions will rise by 2.5 per cent next year, the government has announced.

In her statutory annual review of benefit and State Pension rates, Therese Coffey, secretary of state for work and pensions, confirmed the state pension hike, in line with the government’s manifesto commitment not to tinker with the triple lock.

She said: “The Social Security (Up-rating of Benefits) Act 2020 enables me to increase the basic and new state pensions and the Standard Minimum Guarantee in Pension Credit by providing a discretion to increase them for one year even though there has been no growth in earnings.”

The full rate of the new state pension will now be worth £179.60 per week. The standard minimum guarantee in pension credit will also increase by the same cash amount as the basic State Pension, rising by 1.9 per cent.

The announcement by the secretary of state for work and pensions will come as some relief to pensioners who had expected changes to the triple lock despite the pre-Covid election manifesto by the Conservatives.

However, while chancellor Rishi Sunak did not announce expected pensions tax changes in his spending review yesterday (November 25), pensions commentators have warned the UK's complicated pensions taxation system was not out of the woods yet.

In a statement, Aegon’s pension team commented: “State pensioners can breathe a sign of relief now the government has confirmed they are honouring their pre-election manifesto commitment to the state pension triple lock, meaning an increase of 2.5 per cent, well ahead of both price and earnings inflation.

“With the huge financial impact of Covid-19, many had questioned if it were either affordable or fair to stick to a pre-pandemic formula."

This is because state pensions are paid from the National Insurance contributions of today’s workers, many of whom have and continue to suffer financially during the pandemic, with unemployment rising and workers on furlough or reduced hours for reduced pay.

This means that for every 1 per cent of state pension increase, approximately £1bn is added to what Aegon described as the ‘pay as you go’ bill met by earners below state pension age in every future year.

Ian Browne, pensions expert at Quilter, echoed this concern, saying while the rise was good for pensioners, it meant pain for workers in the public sector.

He said: "It will be hard to ignore the fact that giving retirees an inflation-busting income rise, while simultaneously announcing a pay freeze on many public sector workers, is a difficult message."

Aegon's spokesperson added: “The big question now is whether the triple lock will survive another year. Earnings growth is likely to be distorted and highly volatile for the foreseeable future, further exacerbated by the public sector pay freeze.” 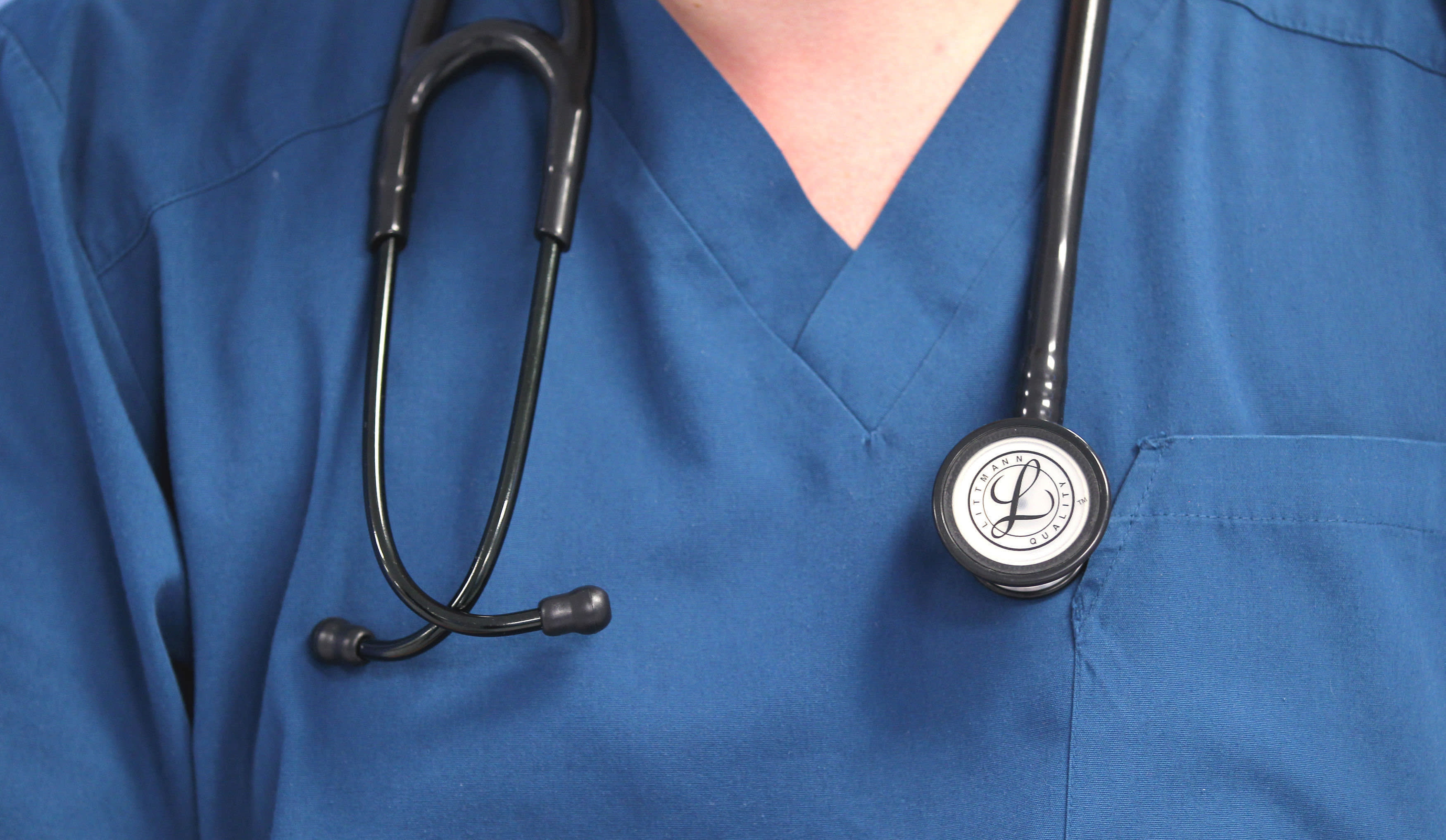