Only a fifth of defined benefit savers who requested a transfer quote proceeded with the transfer in the third quarter of this year, as people struggled to get the necessary advice, according to LCP.

According to consultants LCP, in a “surprising” twist given the economic impact of Covid-19, the number of people actually transferring from their DB scheme, despite requesting a transfer value, remained low at 21 per cent.

This was a slight increase from 20 per cent in the previous quarter but was still the second lowest take-up rate seen since 2016 and well below the average take-up rate of 27 per cent over the past three years.

But interest in transfers increased. LCP’s data, based on 81 DB schemes, found there had been a 15 per cent increase in transfer quotation rates, with a return to broadly pre-lockdown levels in July and September.

Retirees are taking more money out as well, with the average transfer value reaching £480,000, the second-highest amount since the first quarter of 2017.

A quarter of the payouts were to members aged 60 and over.

Bart Huby, partner at LCP, said DB quotations and transfers may be subdued due to people being unable to get the advice they need to continue.

Mr Huby said: “The DB advice market has been getting tougher. It's a combination of Covid-19, and the impact of tighter regulation and the increasing cost of professional insurance for IFAs.

“To what extent the virus stops people asking for transfer quotations is uncertain. During Covid, and with fewer IFAs working in this space, it is harder to access advice for clients who may prefer to transfer.

“My guess is there are now more members wanting to request quotes, but many cannot get advice and that is one of the reasons why the take-up rate is so low.”

According to the firm, over the 12 months to September 30, it has provided transfer value quotations to 5 per cent of deferred members, with a value of £545m in total.

This compares with 6 per cent and £585m for the same period the year before.

LCP said while there has been “significant volatility” in demand for quotations during the Covid-19 pandemic, the underlying trend in activity continued its gradual decline and was significantly lower than the peak seen in 2017 when almost 8 per cent of deferred members requested valuations worth £778m.

Meanwhile, the firm also questioned whether the second lockdown would have a similar effect on transfer levels.

It stated: “Will we see a similar fall off in activity as that seen in April and May, or will the increasing numbers of redundancies coming through and the economic impact of the second lockdown result in more members looking to their DB pensions for some financial flexibility?”

It is expected that the ban on contingent charging, which came into effect in October with transitional arrangements until January, may cause transfers to drop off slightly as it could make it harder for savers to get advice. 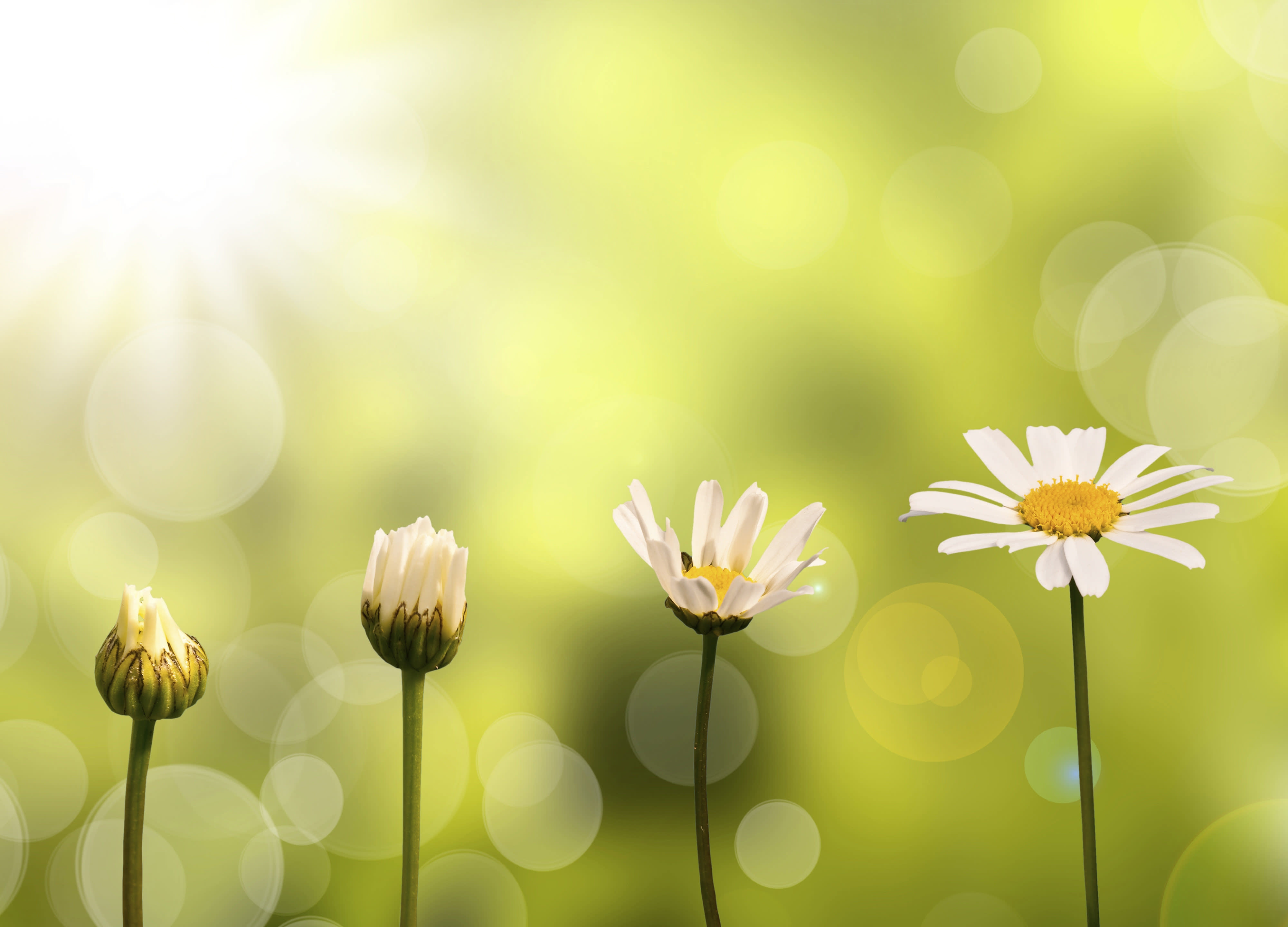