As we near the end of the year, few of us will mourn the passing of a year that has seemingly done everything possible to blow pension schemes off course and to make discussions on funding and longer-term objectives more challenging than ever.

At the same time, The Pensions Regulator has been sharpening its pencil on a new code of practice on funding that is set to put increasing pressure on schemes by introducing the most significant changes to the funding regime since the current framework was introduced in 2005.

Against that backdrop it’s no surprise that our latest research shows funding and investment issues dominating the top five priorities for trustees and corporate sponsors over the next 12 months and beyond.

In this article we explore findings from our latest defined benefit survey and explore why pension scheme funding and investment issues were ranked as a top priority for trustees and corporate sponsors.

Upcoming valuations look set to repeat many of the themes that we have seen in 2020, with volatile funding positions for many schemes, combined with continued pressure on the support that the sponsoring employer is able to provide.

Our research shows one quarter of schemes expect to have to increase the period over which their deficit is paid off, with a similar proportion expecting higher deficit contributions.

The regulator is undoubtedly going to keep a close eye on those kinds of statistics as it starts to reinvigorate its engagement activity with schemes, with those that paused contributions earlier in the year perhaps likely to come under closer scrutiny as they head towards their next valuation.

Just over a third of schemes believe that the sponsor’s ability to support the scheme has weakened in the short term.

Perhaps of more concern though is that one in six believe that the sponsor’s support is going to be weaker in the long term.

If those views persist, we could see an increasing number of schemes re-evaluating their longer-term ambitions and whether they are planning to run the scheme off, target buyout with an insurer or explore the option of using a commercial consolidator.

Perhaps the most surprising finding from our research is the difference between trustee and corporate views on how quickly schemes will be able to reach their long-term goals.

The regulator is undoubtedly going to keep a close eye on those kinds of statistics as it starts to reinvigorate its engagement activity with schemes.

Almost two-thirds of trustee respondents expect to reach their goal within nine years, compared to less than a third of corporates.

Almost 40 per cent of corporate respondents now expect goals to be achieved 15 or more years out, compared to only 10 per cent of trustees.

With the widespread use of sophisticated funding tracking and projection tools such as our Asset Liability Suite software, that disparity seems unlikely to be down to different views on how funding positions have been affected by events in 2020.

It is perhaps instead a signal that trustees’ and corporates’ starting positions at the next round of funding negotiations are going be wider apart than for many years. 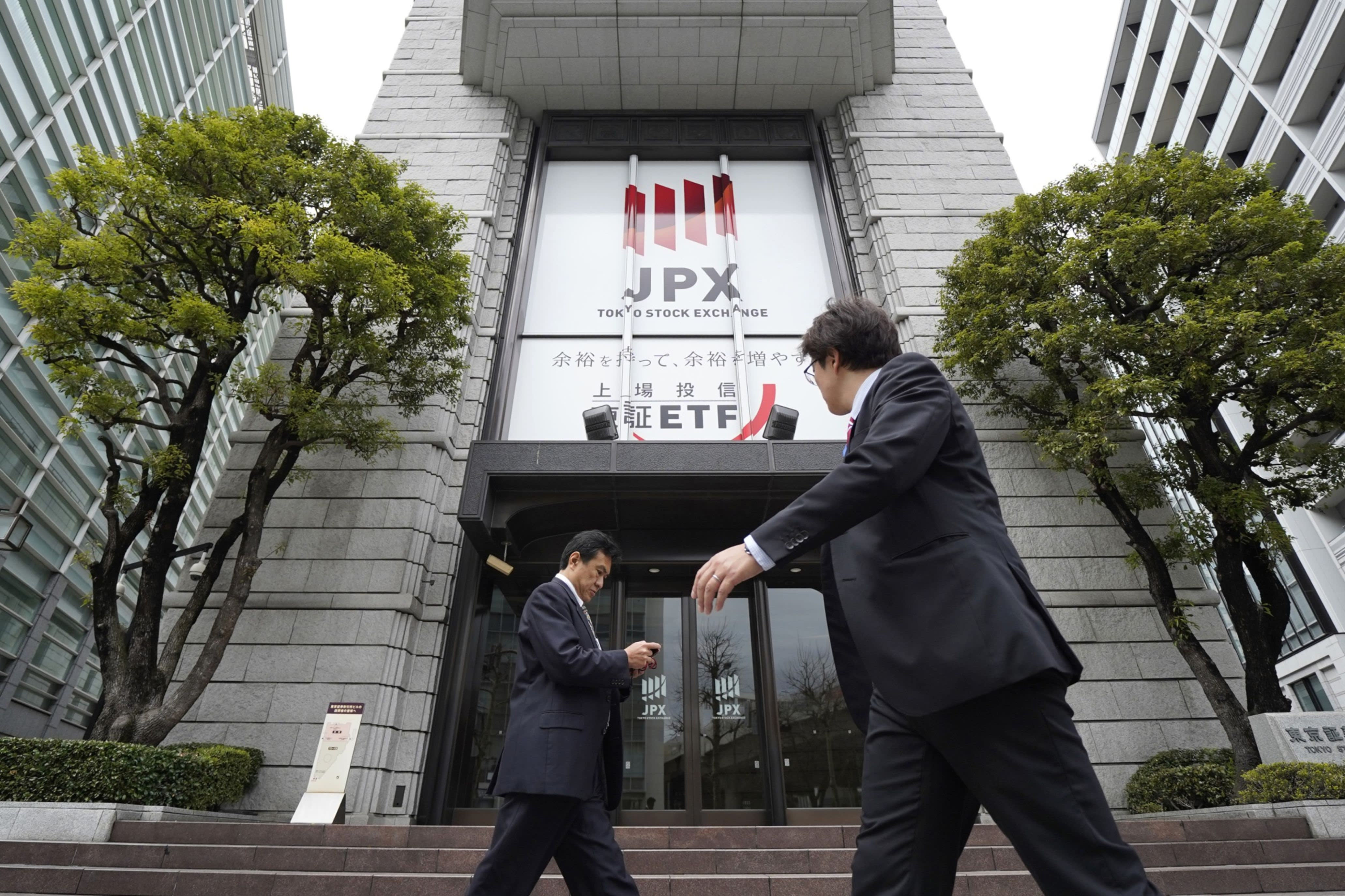 Pensions Pensions Regulator Coronavirus
A service from the Financial Times