An advice firm must pay back £1,000 in fees after the Financial Ombudsman Service found it should not have allowed a pension transfer to go ahead and failed to deal with the client appropriately.

The client, who the Fos called Mr N, complained that Fairway Financial Consultancy “acted negligently” in transferring two of his existing pension plans into a self-invested personal pension which was then used to invest in a Harlequin overseas property development.

Mr N was introduced to the prospect of investing in Harlequin by a third-party introducer which wasn’t regulated by the Financial Services Authority - the regulator at that time.

Therefore, they approached Fairway to help a number of clients, including Mr N, establish a Sipp to invest in Harlequin properties using their pension funds.

In July 2011, the application for a Sipp was completed and the Sipp was set up in September.

Fairway was recorded as Mr N’s financial adviser and the agreed fee for processing the transaction was £1,000 - £500 for the advisory process and £500 for facilitating the transfer.

In September 2011, Fairway sent Mr N its suitability report which set out its position that Mr N should not transfer his pensions to the Sipp.

In that suitability report, the firm also said: “I understand, however, that you will still want to proceed and we have provisions to take this forward on the basis of an insistent client, as these are your own funds and you are entitled to do what you wish with the pension, on the basis that you have received advice in this respect.”

It also said it could not provide advice on the Harlequin investments and said the transfer to a Sipp was “highly-speculative” and should only be considered for more sophisticated investors.

Alongside the suitability report, Fairway also included an attitude to risk questionnaire, which had been “enhanced” since its initial completion in July 2011.

Mr N answered a series of questions relating to his willingness to expose his pension funds to investment risk.

He said that his existing personal pension plan with Prudential and his deferred employee benefits could be considered high risk for a self-investment and that he accepted risk category “6” for these funds.

Fairway argued the enhanced risk questionnaire, which detailed Fairway’s reasons why Mr N shouldn’t proceed with the Harlequin investment, was signed along with the suitability by Mr N to confirm he wished to proceed with the transfers and the investment.

It also said although the process to set up the Sipp had started before the suitability report was issued, this could have been cancelled within the cooling off period. 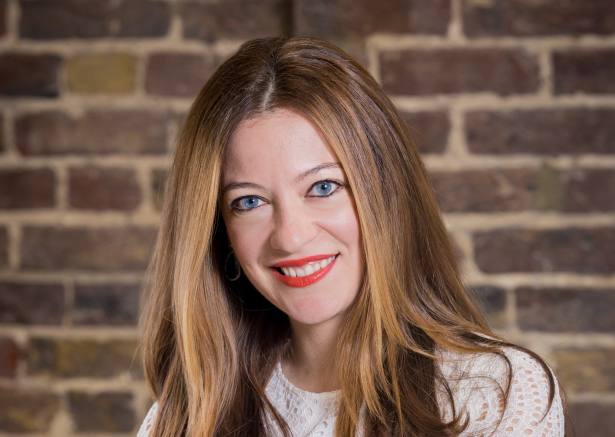 Pensions Fees SIPP
A service from the Financial Times