Commander Clinton Blackburn, national coordinator for economic crime at the City of London Police, told the committee that nearly 19,000 cases of investment fraud were reported to UK police in 2020 but there were only 637 cases of pension fraud.

Today’s hearing formed part of the committee’s inquiry into the impact of pension freedoms and level of protection for pension savers.

Launched back in July, the three-stage “broad inquiry” will investigate how savers are protected as they move from saving for retirement to using their pension savings under the freedom rules.

The inquiry will focus on pension scams before moving on to accessing pension savings and saving for later life, with a call for evidence expected to be published later this year.

More than £30m has been reportedly lost to pension scams since 2017, according to complaints filed with Action Fraud, although the figure is likely to be much higher as savers often fail to spot the signs of a scam and don’t know how much is in their pots.

More to be done to tackle money laundering in UK 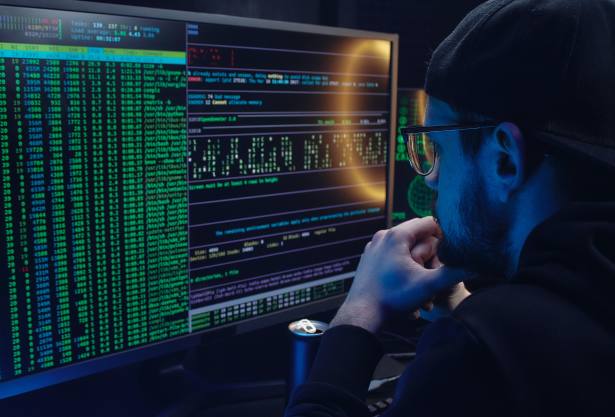 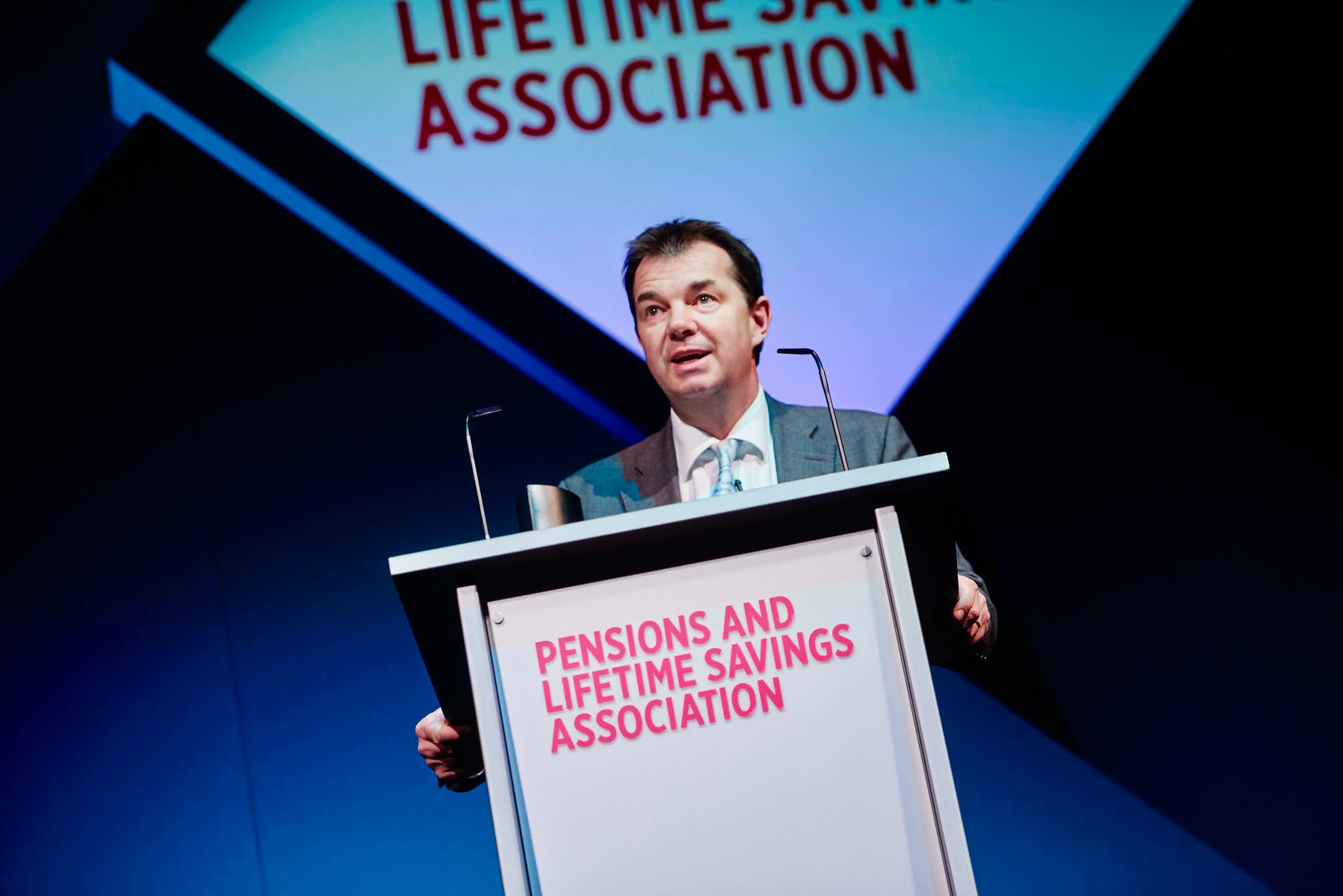