Scottish Widows has committed to reaching net zero across its £170bn investments portfolio by 2050 and halve its carbon footprint by 2030.

The provider said it wants to safeguard savers' investments in the long-term from risks associated with climate change.

It will also invest billions of pounds in climate solutions, such as renewable energy, low carbon buildings, and energy efficient technologies, by 2025.

Maria Nazarova-Doyle, head of pension investments at Scottish Widows, said: “Carbon emissions need to halve between now and 2030 or we won’t stand a chance of meeting the longer-term net zero goal.

“To do the job properly across all our products and investments, we’ll use our influence through stewardship activity to drive the transition to a low-carbon future in the real economy, while proactively investing in climate change solutions.”

Other companies, including Aviva, Aegon and Smart Pension, have also committed to achieving net-zero carbon emissions in their funds by 2050.

But Scottish Widows claimed a £2.17trn ‘green gap’ remains as the “overwhelming majority" of the country’s pension funds and providers have yet to outline “meaningful plans” to go net zero.

Ms Nazarova-Doyle said: “The pensions industry holds trillions of pounds worth of investments and can play a game changing role in supporting the global economy’s transition to a low carbon future, while earning sustainable returns for pension savers.

“We are making steady progress as an industry, but it’s not fast enough. The reality is we still have a very long way to go to close the green gap to net zero.

“To help prompt the shift to a low carbon economy, others within our sector must also make meaningful, large-scale net zero commitments that include a dramatic reduction in emissions, if we were to have a chance to get to net zero by 2050.” 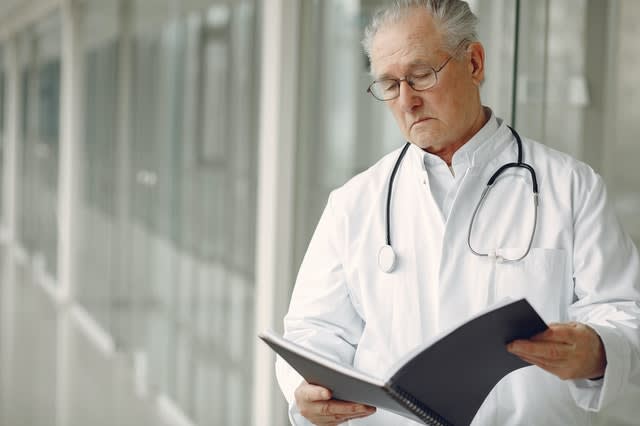 Pensions Investments Scottish Widows
A service from the Financial Times