The UK government's pension liabilities have risen 22 per cent in three years, raising questions about the sustainability of public pension schemes.

According to figures from the Office for National Statistics, published yesterday (February 8), the government’s pension liabilities had surged by 22 per cent between 2015 and 2018, to £6.4tn.

State pension liabilities amounted to £4.8tn, or 224 per cent of gross domestic product.

However, changes to the discount rate make direct comparisons difficult. The rate was lowered from 5 per cent to 4 per cent, in line with Eurostat requirements, which the report stated was chiefly responsible for the increase in total government pension liabilities.

Former pensions minister and LCP partner Sir Steve Webb said not too much had changed with regard to private sector DB and DC schemes. The total figure has grown roughly in line with growth in the economy.

He noted that public sector DB schemes’ liabilities have risen, but as the figures are gross and do not include figures on deficits or asset performance, it could well be — and, with local government pension schemes, it usually is — the case that they are “much worse funded” than private sector DB schemes, albeit the ONS figures do not show whether that has changed.

However, though the most dramatic-looking rise was in the cost of the state pension, which has gone up by £700bn, Webb said the change was more than accounted for by the 1 per cent reduction in the discount rate.

Decreasing the discount rate from 5 per cent to 4 per cent added a quarter to the cost, he said. Had the rate remained unchanged, the state pension liability figure would have come down slightly.

“The state pension system and the pensions of nurses, teachers and civil servants are based on a set of promises which tomorrow’s taxpayers will have to honour,” Webb said.

Alistair McQueen, head of savings and retirement at Aviva, said the ONS report was a reminder that pensions “are arguably the UK’s greatest asset, and liability”.

He said: “Previous reports have identified pensions as our greatest source of private wealth — at £6.1tn, representing 42 per cent of all private wealth. Property is a distant second, valued at £5.1tn. Today’s report shows that our liability to meet future pension payments has also hit new heights, at £8.9tn.” 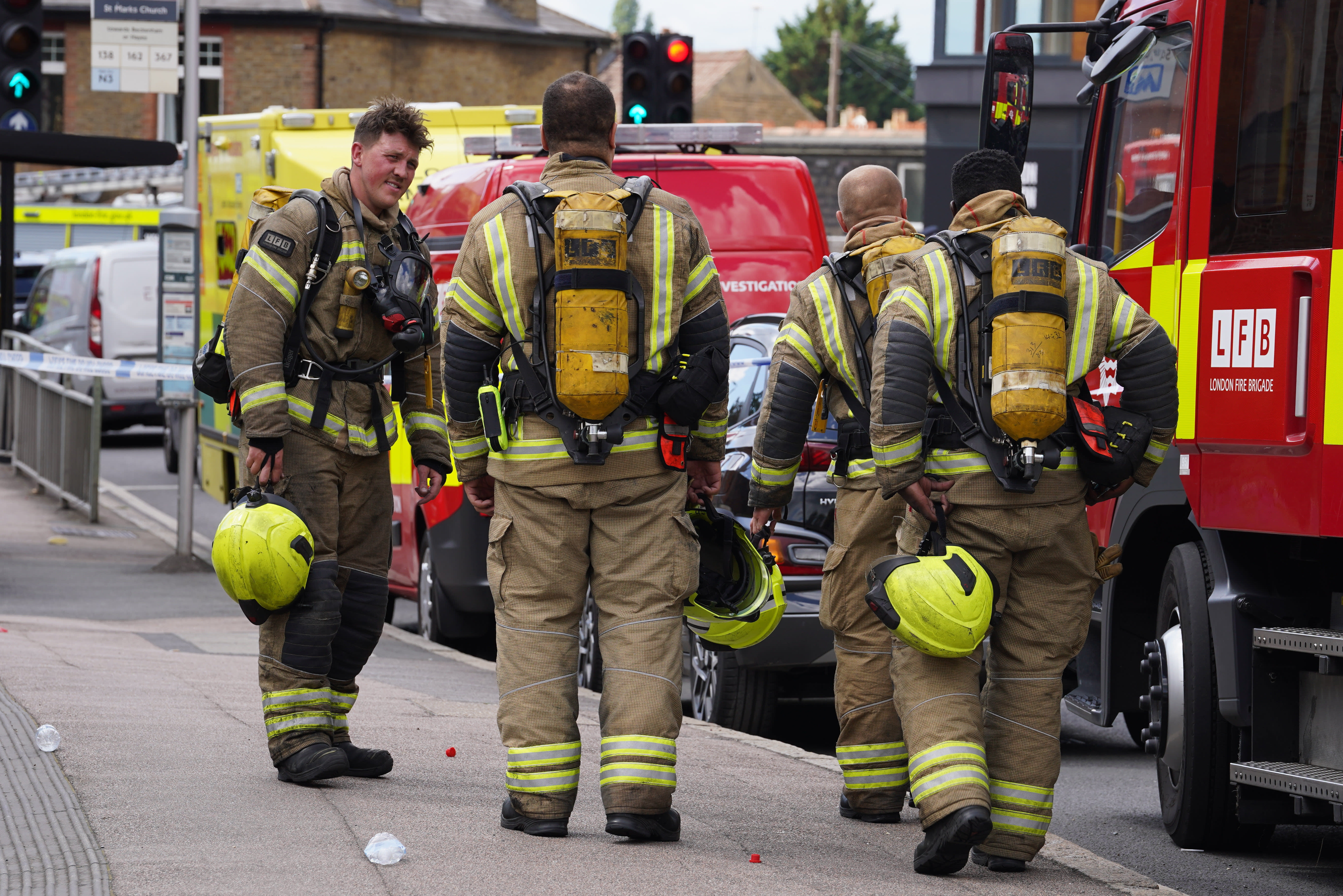