Commentators from the pensions industry agree it is too early to say whether Covid-19 will affect longer-term longevity assumptions, or if the vaccinations will make Covid-19 a blip rather than a blot on the actuarial landscape.

Steven Cameron, public affairs director for Aegon, says: "It’s too early to draw any conclusions over whether Covid-19 will have longer-term implications on future mortality or morbidity trends.

"The development of a range of vaccines is a very positive development, although the emergence of variants is also relevant here."

Similarly, Sophia Dimitriadis, research fellow at the International Longevity Centre UK, comments: "It’s probably too early to tell, as there are lots of factors at play, how Covid-19 will affect mortality/life expectancy in the long term, as well as the future of pension funds."

But amid the high-level discussions around mortality rates and scheme funding is another trend, one that is affecting individual clients as they assess their own financial futures: people are taking their pension earlier than expected.

Research from both the Office for National Statistics and life and pensions provider LV earlier this year revealed more people over 50 are leaving full-time work and taking their pension ahead of their original start date.

Since February 2020, the number of payroll employees has fallen by 828,000, according to the ONS.

While many young people have been made redundant over the past year, the LV research (among those who were still working at the start of 2020) revealed:

This might not affect mortality assumptions, but this does raise important questions about the longevity of the individual and the amount of stretch in their pension pots.

Indeed, further ONS research in January 2021 found employee and employer contributions to defined contribution schemes fell by 11 per cent and 5 per cent between quarter one and quarter two of 2020 respectively.

There is nothing wrong with wanting to spend, but if mortality rates are not actually going to change, and people's money still has to last the course, what dangers might be accruing to those changing their plans and retiring earlier than expected, especially if 2020's 'lost contributions' are not repaid?

David Stevens, savings and retirement proposition director for LV, says: "With increasing numbers of people looking to retire or access their pensions earlier, the need to save into pensions from earlier ages increases to ensure pension pots will last over a longer period and provide the level of income needed in retirement.

"Retiring earlier could indicate a more active retirement for a longer period – that will often require a larger income initially."

Tom Selby, senior analyst at AJ Bell, says Covid notwithstanding, people should still be planning for as long a lifespan as possible. 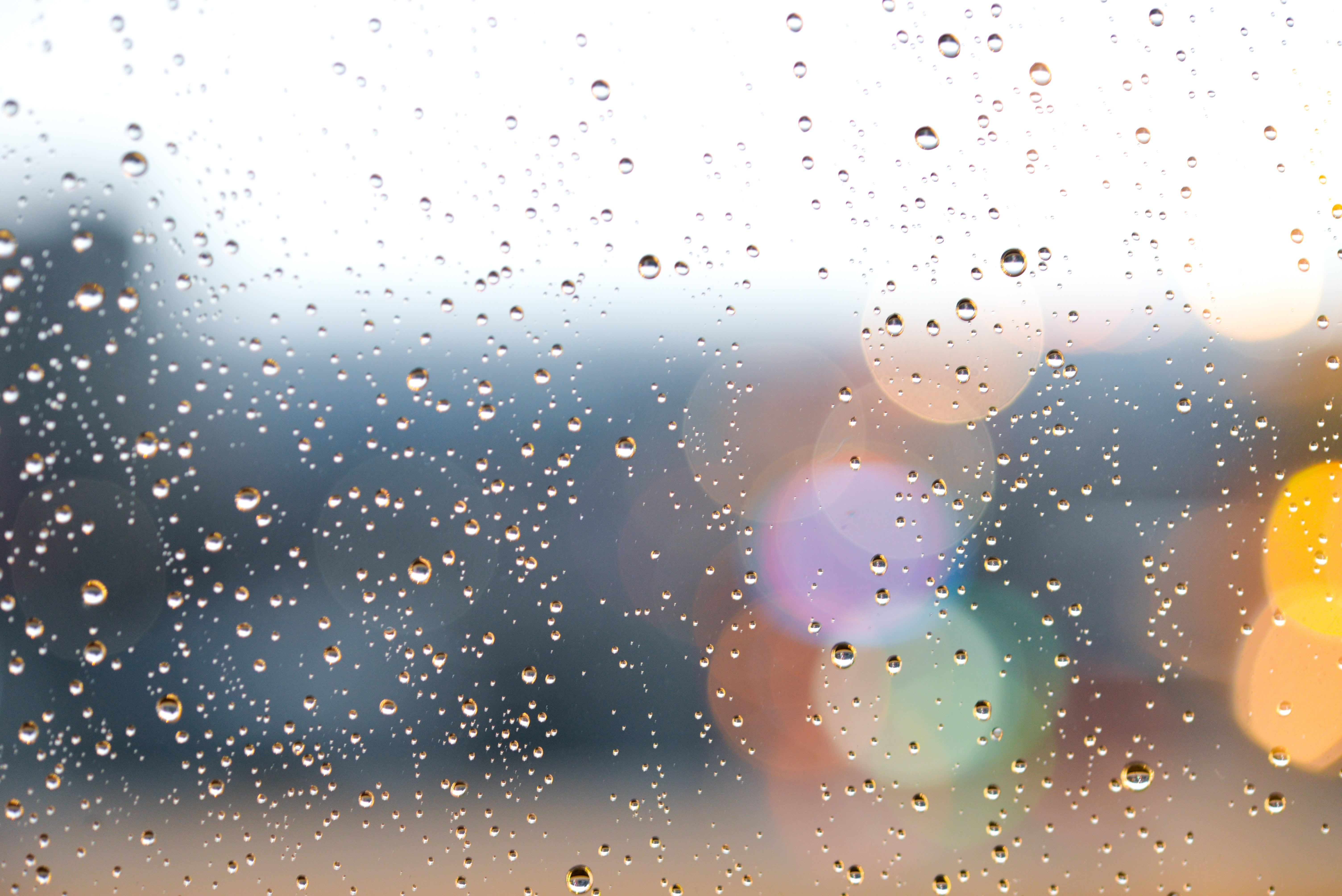