There have been suggestions that people have been taking more out of their pension pots during 2020 as a result of the pandemic.

Opinion on the level of this is split across the industry, with some statistics suggesting this to be the case, and others saying not necessarily so – a point this feature will discuss further on.

But if even a few people have been dipping more deeply into their pensions – quite understandably – given the financial concerns Covid has caused, are these people risking poorer financial futures?

For Alan Chan, director at IFS Wealth & Pensions, there is a vital message to give to people who are considering taking just a little bit more from their pension pots now than they had originally planned to do.

He says: "The most important thing is for the client to know where they stand financially and the consequences of their actions, or indeed inaction, today.

"Most people who have taken money from their pension pots will know that they will have less to spend in the future as a result, and that may be OK with some."

Taking too much money out of a pension fund too quickly can create poorer financial futures for retired people. -- David Stevens

Recent research from life and pensions provider LV indicated that redundancies, wage cuts and a rethinking of priorities due to the pandemic has prompted about 150,000 people aged 55-65 to take early retirement, which suggests people could be facing a harder financial future.

According to David Stevens, savings and retirement proposition director for LV, taking too much money out of a pension fund too quickly can cause serious problems for people later in retirement – not just in terms of tax but also in terms of the pot's ability to continue growing after a sharp drawdown in the early years.

This is known as the sequencing risk; a risk advisers attempt to counteract by spending time with clients working out what is the most appropriate and sustainable withdrawal rate for an individual to make sure the money lasts as long as possible.

He explains: "Taking too much money out of a pension fund too quickly can create poorer financial futures for retired people: they may incur unnecessary tax bills and risk running out of money in retirement.

Behaviour in the months after the pandemic suggests people have indeed been taking a little more out of their pension pots than they had anticipated pre-pandemic.

Figures from the Office for National Statistics and HM Revenue & Customs reveals that less was paid into defined contribution schemes after the first lockdown in March 2020, and more was drawn down in the last quarter of the year. 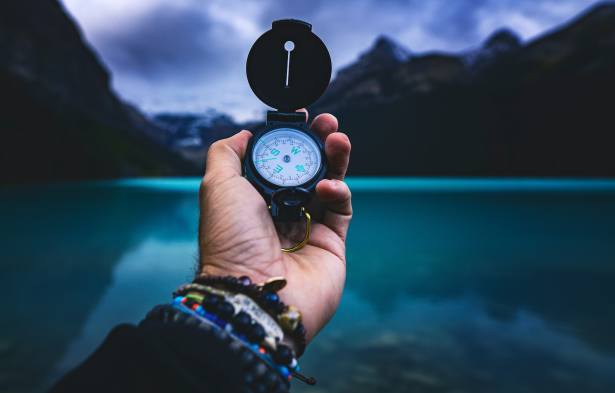 It never occurred to me I could be vulnerable