As recent Moneyfacts analysis highlighted, annuity income levels have stalled since pensions freedoms were introduced in 2015.

So, how do annuity rates look at the moment and what are their prospects, given that interest rates are currently so low and continuing to hover on the brink of negative territory?

Jonathan Cooper, head of paraplanning at Drewberry comments: “Annuity rates have been low for some years now − at least since the financial crisis of 2008/09.

Providers of standard annuities reduced annuity rates by an average of -1.19 per cent in December 2020

"The new record-low Bank of England base rate, held at its current rate in an attempt to head off the worst economic impacts from Brexit and COVID-19, has only compounded this. Ultimately, the wider economic picture will impact future movement in annuity rates.”

A long road back for annuity rates

And positive change for annuity rates is not anticipated in the near future, as Carl Lamb, chartered financial planner and director at Smith & Pinching says: “Annuity rates are not brilliant at the moment and haven’t been for a while. In the short term, I don’t see any signs of improvement.”

Ross Leckridge, associate director at Johnston Carmichael Wealth believes that there has been a number of factors keeping annuity rates low, as he explains: “The combination of low interest rates, low gilt yields and increasing life expectancy has been the perfect storm for annuities over the past 10 years or so.

"If interest rates and gilt yields rise, you’d expect annuity rates to follow.  But given where we are right now, with economies taking a severe knock from coronavirus-related national lockdowns, that could take some time.”

Nigel Hatt, pensions specialist at Tilney Group also believes it could be a long road back for annuity rates, as he explains: “Providers of standard annuities reduced annuity rates by an average of -1.19 per cent in December 2020 and we would expect rates to fall a little further in the short term if gilt yields remain at current levels.

"Providers of enhanced annuities decreased their rates by an average of -2.15 per cent and in the wake of a record number of Covid-19 cases in January 2021 annuity rates reduced again.

“Having said this, it is not all bad news, as the vaccine programme currently being rolled out in the UK is on course and could end political uncertainty, thereby causing annuity rates to rise. It is however likely rates will continue at current levels in the medium term and rise when investors return to equity markets.

“In the long term, assuming the UK and global economies improve, with interest rates returning to higher levels, gilt yields can improve, and this would mean annuities increasing although the process could take many years.”

Fiona Tait, technical director at Intelligent Pensions also anticipates a rise in the future: “We have been saying that annuity rates couldn’t fall any further for the last 20 years and been wrong for most of that time. 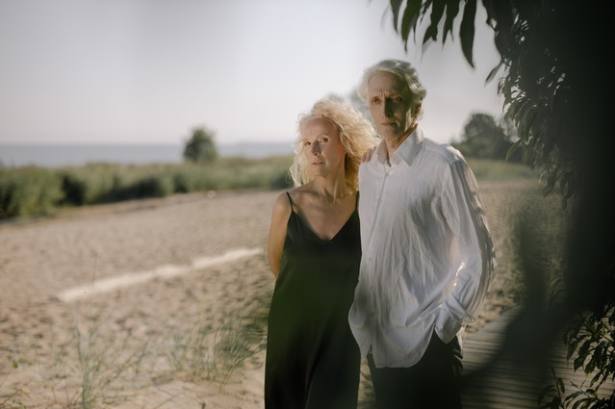 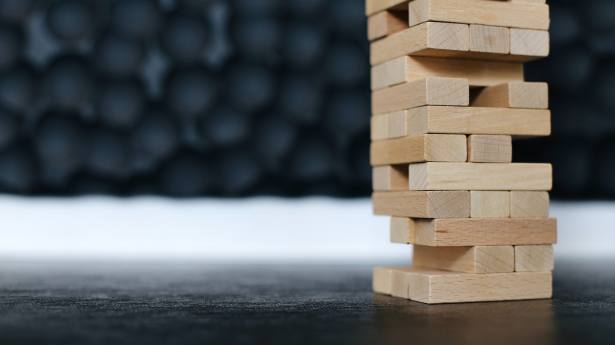 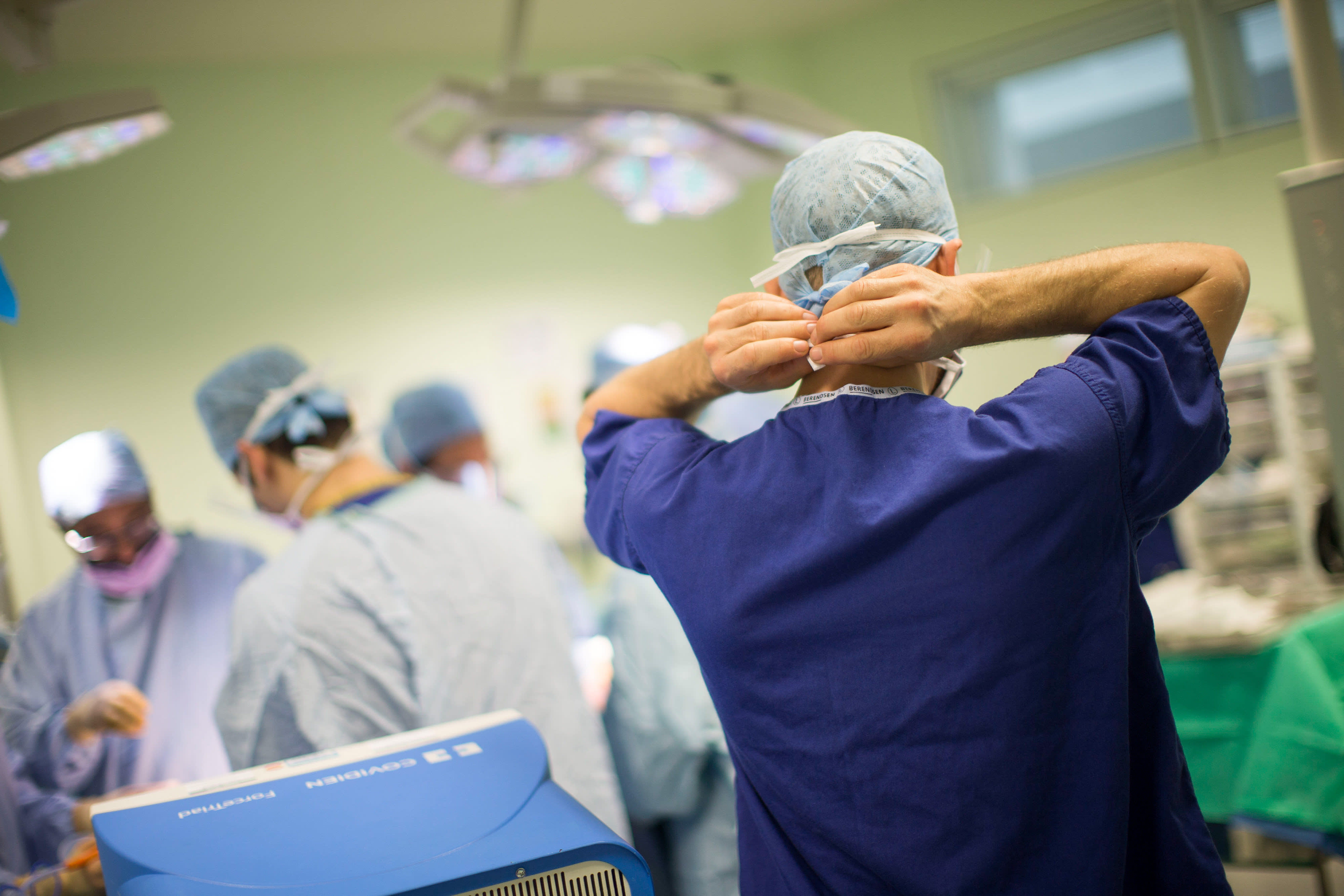