“When things recovered later in the year, we then advised [clients] to restart their income and to top up their cash reserve by an additional withdrawal, if they felt the need,” Waldie says.

As drawdown is an invested solution it must be managed regularly, but it is this flexibility and control over the income stream which appeals to most.

However, unless an individual is an experienced investor and knows exactly what they are doing it is recommended that they seek help from an adviser. It is important that a withdrawal strategy is decided on and reviewed regularly to ensure enough money is left in the pot at all times.

Rachel Meadows, head of proposition of pensions and savings at Broadstone, had a client in drawdown taking a set income of £20,000 per year when the pandemic hit.

After a cash flow analysis, it was decided that the reasons to continue to draw this amount of income were not as valid.

“In identifying and quantifying this quickly, and reducing the income drawn accordingly, our client was able to avoid selling units in his funds at low points in the market, for income that was never going to be spent anyway, but would have been taxed then sat in a low return cash current account,” Meadows explains.

“This helped to preserve the value in our client’s retirement pot . . . the value saved more than paid for the whole year of advice fees alone.”

“There are so many variables from getting the investment mix right, to dealing with taxation and ensuring the drawdown is sustainable and will last as long as you do. It really should be done with advice”, Cooke says.

Prior to pension freedoms, the drawdown route was only available to the wealthiest pension savers.

Waldie has even stronger feelings and believes it is “far too dangerous” for the average person to attempt alone. He even suggests that drawdown should be run like defined benefit transfers and, above a certain level, should only be allowed to go ahead if the saver can show they have taken advice.

Advisers also showed their worth when the pandemic hit as many individuals wrongly rushed to sell down investments as the markets fell.

Alan Chan, director at IFS Wealth and Pensions, says: “There would have been some clients who may have panicked when they saw the markets falling and either chose to ‘cash out’ their pension completely, or switch their funds to cash, crystallising the losses and also missing out on the upside immediately afterwards, much to their detriment.”

Next Act: The complexity of retirement 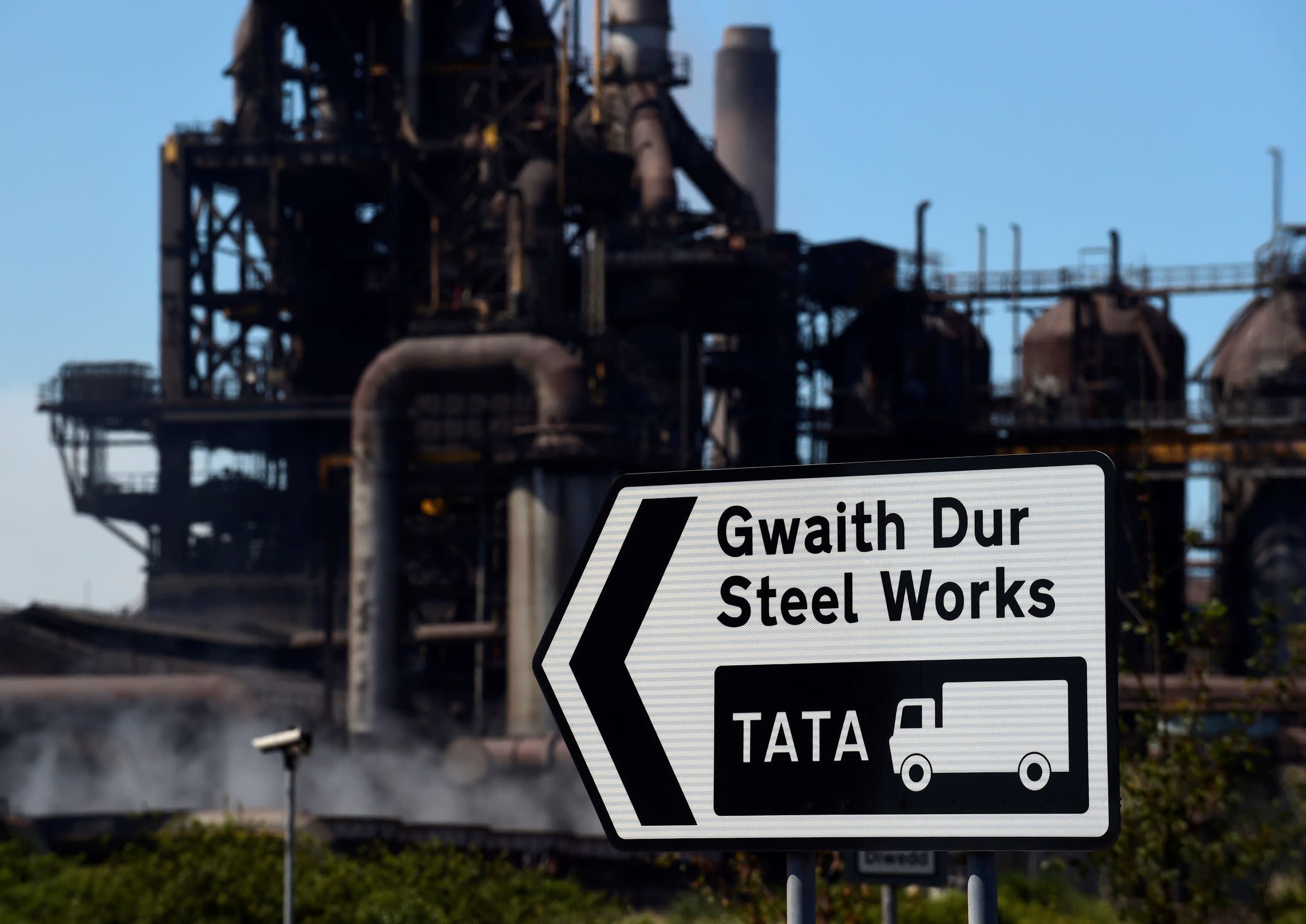