The target date of 2023 for the roll-out of the pensions dashboards is under threat from a lack of clarity, the Society of Pension Professionals has warned.

The lack of clarity and complexity of the dashboard roll-out is such that it might be impossible to provide some savers with a "single number" for their benefits.

James Riley, president, and Paul McGlone, immediate past president, wrote to the Pensions Dashboards Programme detailing a list of seven “priority areas” where SPP members “feel clarity is needed before substantial progress can be made on their contribution to the pensions dashboards”.

Riley and McGlone said “that unless clarity is provided urgently, then that [implementation] timescale will be under threat”.

“I think it will be a brave organisation to say today: I promise to onboard in 2022, without actually knowing what they need to build and how to answer the various questions that we've posed,” McGlone said.

The seven points cover a range of issues, the lack of clarity on what IT infrastructure schemes need to develop, on legal questions such as who is liable for any failure in dashboard infrastructure, and on how to resolve the issue of “partial matches”, where schemes possess records “similar to, but not an exact match to the member”.

Asked what a more realistic timescale might be for full implementation, McGlone said there is a chance the dashboards may never see “100 per cent compliance”.

He cited the example of a scheme targeting a buyout with an insurance company in 2024, which might reasonably conclude that there was little point doing all the work to become dashboard-compliant by 2023 if it will only be relevant for a year.

There may also be some people “whose benefits are just so complicated that you cannot condense them into a single number”, McGlone added, and others whose records are “such a mess” that onboarding them proves difficult, if not impossible.

He said that a staggered introduction would be reasonable, with “a good chunk” done by 2023 and then “a couple of years filling in the gaps”.

The letter also called for an industry-wide solution on the problem of matching in general, pointing out that if each scheme or administrator used unique set of rules it would be “highly inefficient” and could lead to schemes reverting to a “least-risk” approach, where they “only release data if absolutely certain, leading to too many missed matches”.

The letter further stated that much more must be done to call schemes to action, as “most trust-based pension schemes have not discussed dashboards at all with their board or advisers, and have no plans to do so any time soon”.

Finally, the letter warned that, even within existing timescales, which would see voluntary onboarding begin in 2022 and dashboards going live in 2023, “schemes and administrators have no certainty over what will be required, including how any staging will work and whether their deliverables will be required all at once or gradually over time”.

Dashboards must be interactive to draw in young savers, ABI says 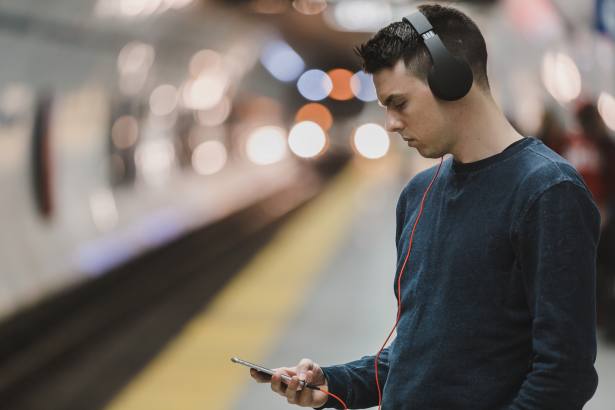 Dashboard will not have accurate DB quotations