Financial Conduct Authority enforcement is stepping up nearly four years after thousands of British Steel Pension Scheme members were advised to transfer out of their defined benefit pension scheme.

It has written to some 7,700 former members, recommending they get a review of their advice.

Hundreds of ex-BSPS members are working with solicitors to help get redress for the wrongful advice, pursuing their former advisers for compensation through the Financial Ombudsman Service.

Sadly, many former members are now waiting for limited compensation levels from the Financial Services Compensation Scheme, as their advisers' practices have gone to the wall or been wound up voluntarily, meaning the bill passes to the FSCS.

As we approach the four-year anniversary of the BSPS scandal breaking, FTAdviser is asking who is most to blame for the situation?

Where should enforcement and government reviews be focusing their attention, so a similar situation can be avoided in future?

The FTAdviser poll would like to hear from you as to who is most at fault, and who should shoulder their fair share of the blame in future reviews of the advice given to BSPS members. Take the poll here: 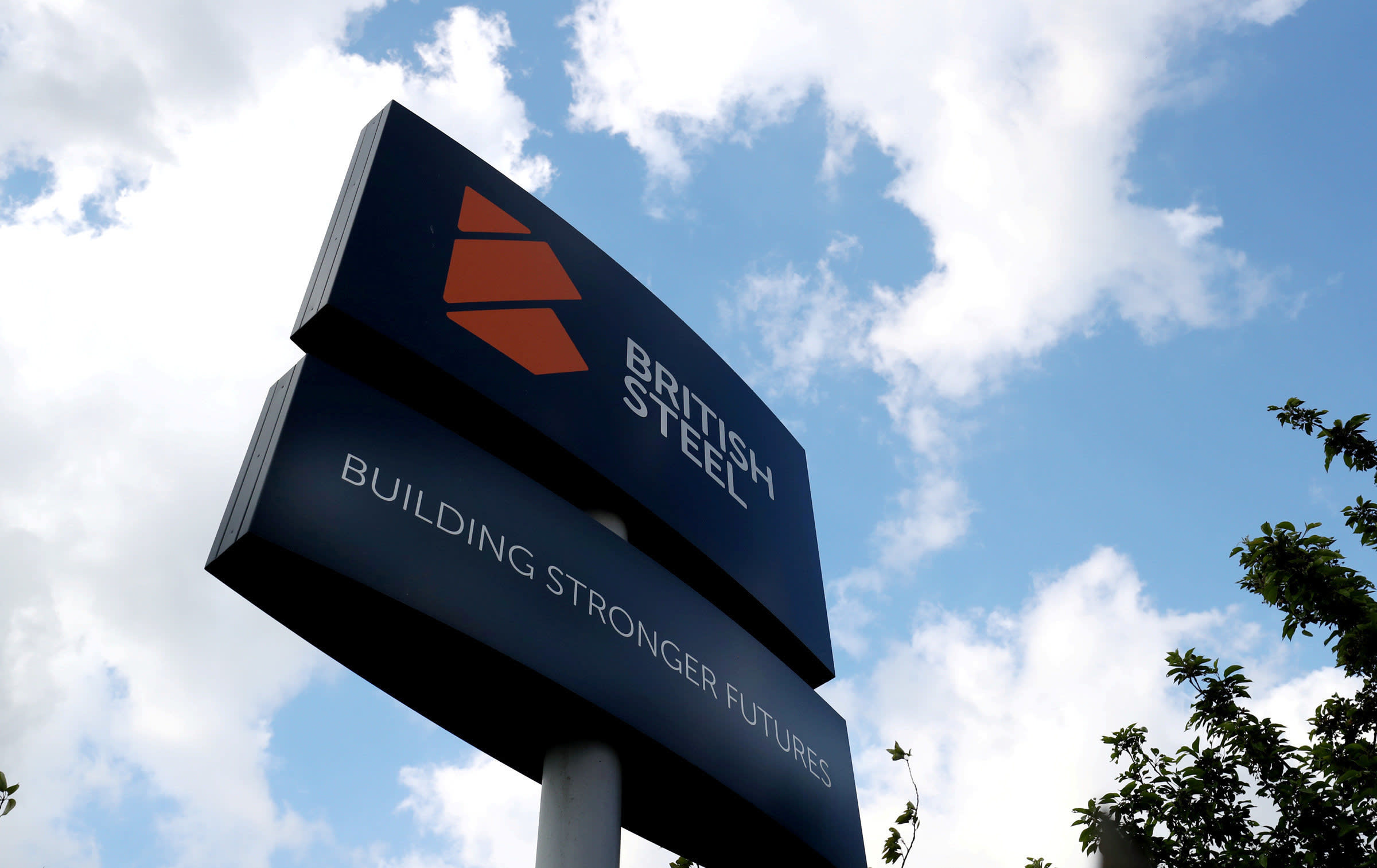