Stephen Lowe, group communications director at Just, said the freeze of the Money Purchase Annual Allowance at £4,000 combined with new tax thresholds for 2020-21 will see more employees, even those contributing the minimum 8 per cent of salary to a workplace pension, feel a squeeze due to pension contributions that exceed the allowance.

In 2020-21 the marginal rate of income tax was 20 per cent on earnings up to £50,000 and someone earning that amount making an 8 per cent pension contribution would be within the £4,000 MPAA limit if they decide to take a taxable payment from their pension.

An annual allowance charge on the £21 excess would be faced by the scheme member, in effect clawing back tax relief and reducing the tax efficiency of saving into the pension.

Lowe said: “The 8 per cent figure is relevant because it reflects the current minimum contribution that must be made to workplace pensions under the automatic enrolment rules.

“Technically the 8 per cent is based on a ‘qualifying earnings’ band that starts at £6,240 but employers are often more generous and pay it on the whole salary or will contribute at a higher rate than the minimum.

“People currently contributing under the £4,000 limit could easily be caught in the future as they receive pay rises, job promotions or bonuses, or where they or their employer increase the amount being contributed to the pension, perhaps trying to maximise their funds in the run-up to retirement.”

Just called for stronger support for pension savers who are thinking of taking taxable cash from a pension whilst continuing to work and save into an employer’s pension scheme.

“Nearly nine in ten - 88 per cent - eligible employees aged between 50 and state pension age are automatically enrolled into workplace pensions, a number that rose by 26 percentage points between 2012 and 2019,”said Lowe.

“The Financial Conduct Authority has described taking pension cash early as ‘the new norm’ but taking taxable payments while still working can make pension saving much less attractive, impacting not just the highly paid but those on more modest salaries still trying to build their retirement funds.

“It is not reasonable for policymakers to expect most people to be aware of and understand the complexities and consequences of the rules which impact their ability to keep saving into a pension.”

According to Just, nearly four in five pensions accessed by those aged 55 plus each year are accessed without advice or guidance from Pension Wise.

“The need to increase guidance usage is acknowledged by the government and the Financial Conduct Authority but solutions presented so far have been too tame to make the transformation in numbers required,” Lowe added. 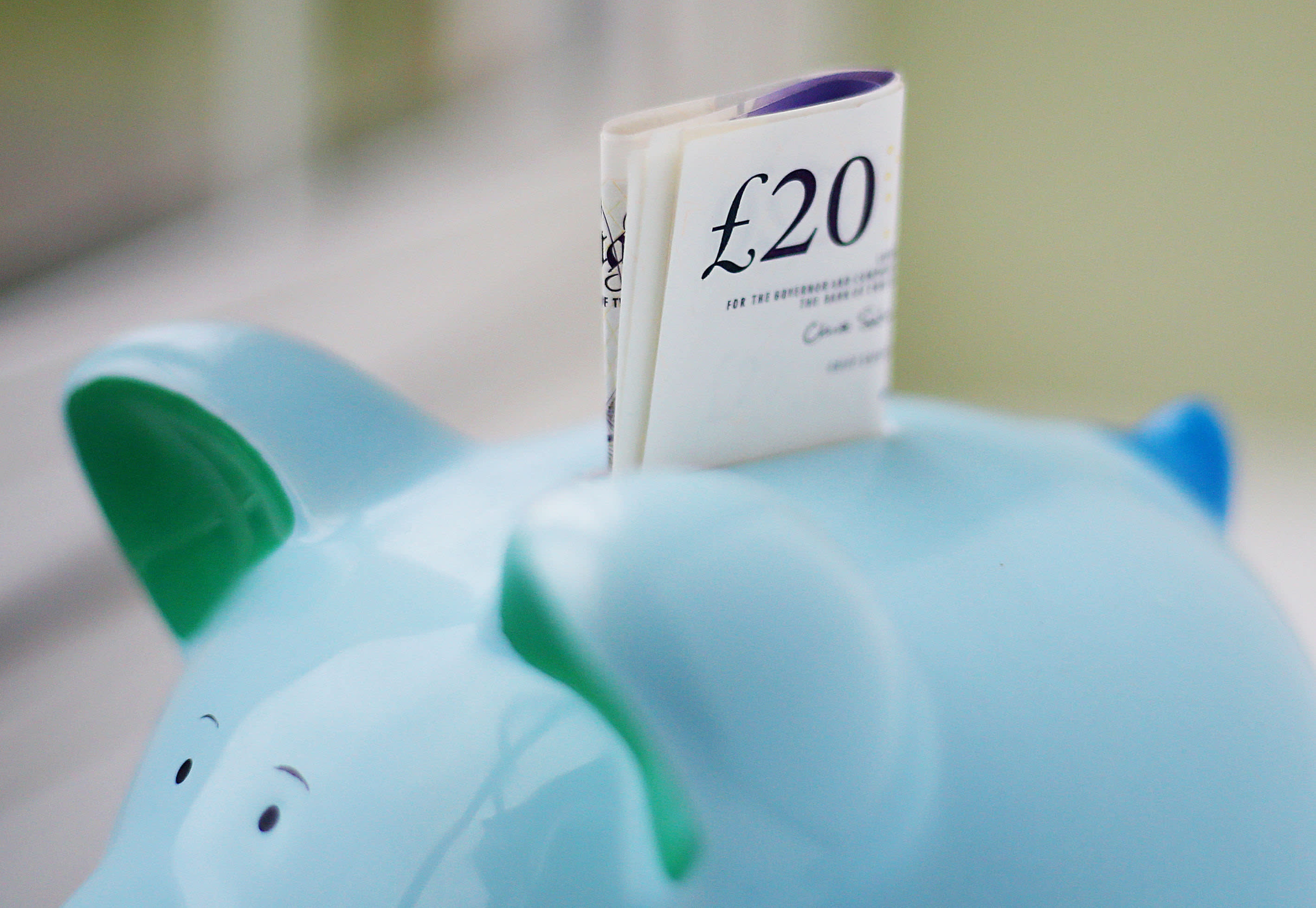 Tax Defined Contribution In Focus: Tax
A service from the Financial Times