The government needs to think harder and with more consultation about how to meet the retirement needs of tomorrow's pensioners, experts have said.

Speaking to FTAdviser In Focus, a panel of pensions specialists said they would like to see better incentives for saving, with more flexibility over how they save and are taxed.

For most of the panellists, pensions taxation is currently working but "not perfectly", as Fiona Tait, technical director for Intelligent Pensions, put it.

"There has been a lot of ongoing tinkering every single year [since A-Day in 2006] so it is ridiculously complicated," she added.

The panel suggested there could be more learnings from the US or Australian models to ascertain whether an exempt-at-sourced (exempt exempt taxed), or exempt-on-takeout (taxed taxed exempt) strategy would be best for some people.

But Tait noted: "The trouble with TEE is people could dip in easily. If my pension had been a TEE pension, I would by now have a lot less pension and a lot more shoes. I know I would."

"'Working but not perfect' sounds about right," said Jamie Jenkins, director of policy and external affairs for Royal London.

"Where we have got to since A-Day is a real jumble of different measures and protections in place, which have created problems since then."

David Brooks, technical director for Broadstone, agreed, especially when it comes to the advised space, the upper-end of earners, noting: "The tapered annual allowance, the ever-reducing lifetime allowance, and the annual allowance, which used to be £215,000 when first introduced and is now at £40,000.

"The complexity at the top end does affect a small minority of people," he conceded, but this is where the majority of advised clients would sit.

"If the government's intention is to make it really complicated and make people not save as much because they fear they will hit the limits, then you can say it's working."

But to fill the Covid-19 black hole, as well as meet future pensions promises, there may need to be "unthinkable" actions taken on tax breaks on pensions, according to Jenkins.

While Jenkins said he thought Brooks' ideas about pensions and tax relief (including a lifetime limit on how much you can invest, rather than a yearly one) and how to help the self-employed were interesting, "I wouldn't have him on my policy team" as chancellor, he commented.

"Part of the problem is that defined contribution and defined benefit are two different things and need to be treated differently," Jenkins said.

Past policy has tended to lump them together, he said, adding: "If we separate them, it would be easier to solve the issues and that is where I would start."

To listen to the full podcast (and hear the panellists' various policy manifestos for the role of chancellor), click on the image above. 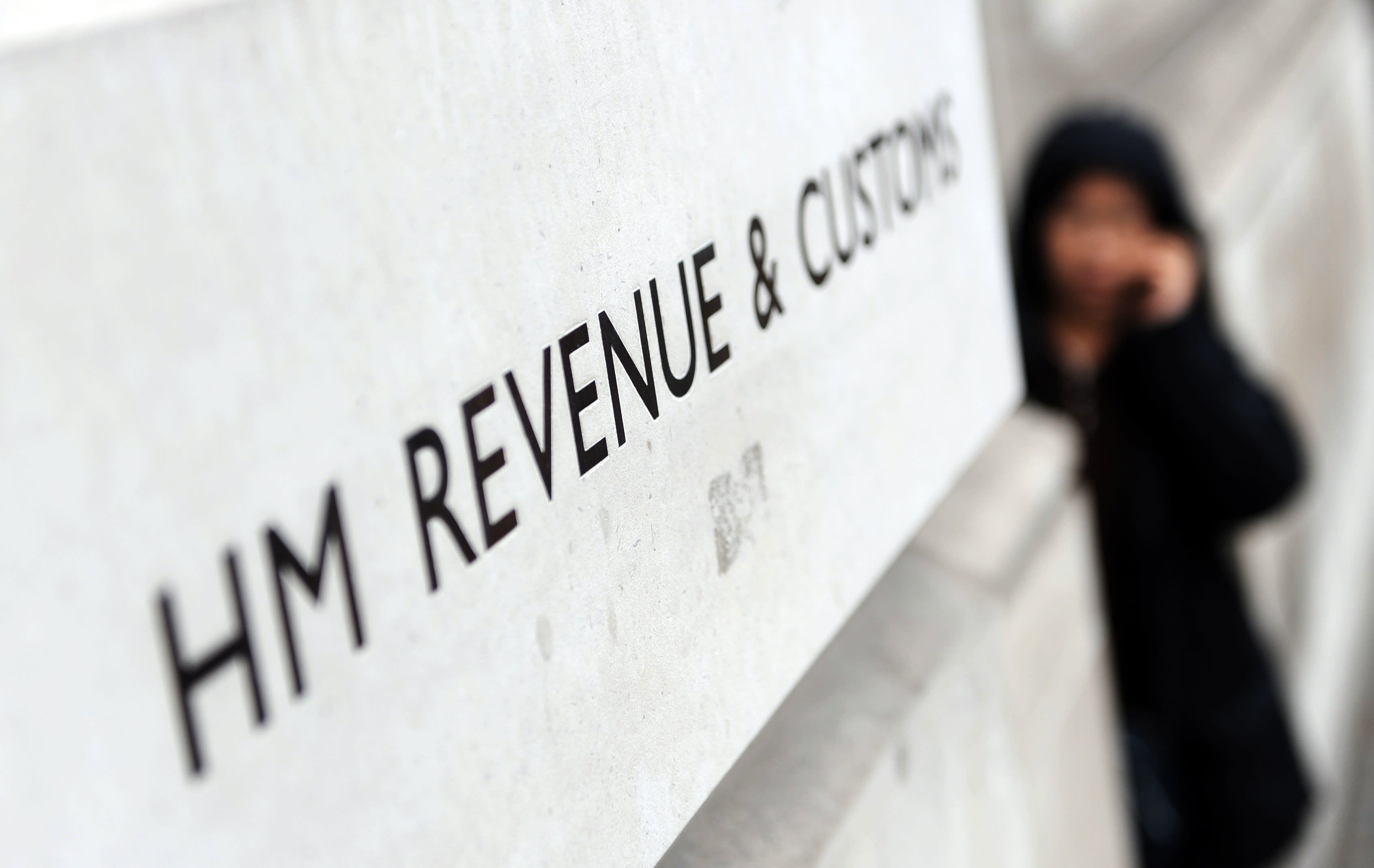 Sometimes, we need to be a little more American

Making sense of the 'mess' that is IR35