Currently tax relief favours higher earners as it awards the level of income tax they pay subject to annual and lifetime limits.

A flat rate of, say, 30 per cent on the other hand, would reduce the relief given to those on higher incomes but hand out more to those on lower incomes.

“Flat rate relief would be better, encouraging more women to put money into their pension.”

In November 2020, rumours resurfaced that the chancellor was looking to move to a 25 per cent flat rate for pensions tax relief, which could lead to higher earners significantly losing out while others benefitted.

Analysis from Aegon, published at the time, found under a flat rate of 25 per cent, a basic rate taxpayer paying £100 a month into their defined contribution pension would see this topped up to £133.33 rather than the current £125, an extra £8.33.

This was after in June 2020, the Association of British Insurers (ABI) urged the government to simplify the pension tax relief system, arguing it worsened existing inequalities in its current form as it was less favourable towards women, the lower paid and younger workers.

Rowena Griffiths, chartered financial planner at Female Financial Management, said “something has to be done” about flat rate relief because “the issue isn’t going to go away.

“I feel that as women biologically carry the children, there will always be that closer bond and a desire for time off work when bringing up kids. I work with women whose husbands provide childcare for financial reasons, but I feel these are very much in the minority.”

Griffiths told FTAdviser: “Regarding a flat rate of tax relief, we have to be cognisant of the chancellor’s desire to increase taxes, not decrease them, to pay for the pandemic bailout.

“However, wealthy people will save for their retirement anyway, so someone in government has to face the wrath of the fat cats and get rid of 40 per cent tax relief.

"To help the chancellor’s coffers, 30 per cent tax relief could be made available only to those on maternity leave or claiming child benefit or low incomes. The rest get 20 per cent."

Stephanie Pickering agreed a flat rate relief would help women but questioned whether tax relief alone was enough to make people save more for their retirement.

She said: “More needs to be done to promote retirement planning especially the self-employed, many of whom are women.

"Flat rate relief will still not benefit low earners excluded from auto-enrolment, again many of whom are women.

“I also believe flat rate may be too costly for government overall if it means a vast increase in take up of pensions." 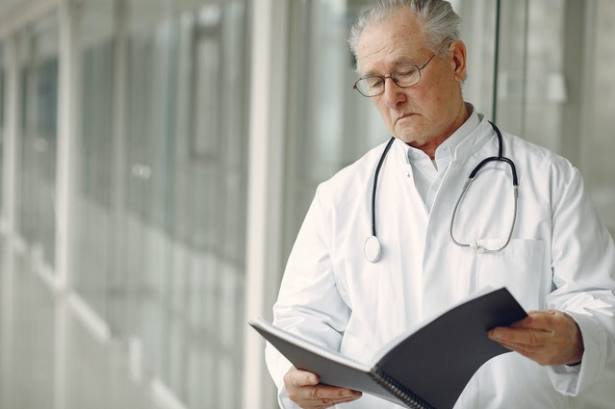 In Focus: Tax Diversity and Inclusion
A service from the Financial Times