Nikhil Rathi, chief executive of the Financial Conduct Authority, has been sent a letter setting out woeful inadequacies in the way defined benefit compensation is calculated.

The four-page letter, sent by Al Rush, principal of Echelon Wealthcare, highlights an 'anomaly' between the principle of redress as set out by the FCA's final guidance 17/9 and how, and how much, redress is paid out.

He warned not only can this vary widely between transfer victims whose cases are markedly similar, based on the performance of the market and the inflation index every quarter, but also a lump-sum payment into a bank or similar account goes against what the purpose of compensation was - namely to protect pension income.

On the first point - that of the way redress is calculated - Rush told Rathi in the letter that DB transfer victims are expected to carry market risk in the redress methodology - but that risk would not have existed had they not transferred.

The letter explained: "Effectively, FG17/9 methodology compels steelworkers to take excessive risk over sustained time to achieve an outcome similar to that which they would have achieved had they stayed in the scheme.

"But market risk simply does not exist for steelworkers in the new British Steel Pension Scheme or the Pension Protection Fund."

Time will tell but I'm hopeful.

They will then have to manage their lump sum payout themselves; if they invest, they will be subject to market risk and sharp corrections.

But it also highlighted that two steelworkers with very similar pension pots, invested into the same funds by the same adviser who transferred them out, might end up with "wildly differing compensation, because the loss for each other was calculated a week or so apart.

"This is due to something economically catastrophic or beneficial occurring between the two calculations."

He urged a new compensation methodology to be considered that would reduce some of the volatility campaigners are seeing in the redress being awarded to steelworkers and others.

The letter also calls for the FCA and compensatory bodies to consider deferring paying the lump-sum until retirement, given the redress is specifically based on a pension pot that was supposed to have lasted the transfer victim into retirement.

The letter came after a meeting with the FCA, Rush and others involved in helping former British Steel Pension Scheme members get redress for alleged misadvice to transfer out of their DB scheme.

Philippa Hann, partner at Clarke Willmott, the law firm helping former BSPS members, commented: "After two-and-a-half years of banging the drum, and seven meetings with a changing number of the FCA's representatives, it finally felt like we were genuinely being listened to by people who want to see change. Time will tell but I'm hopeful."

Last week, FTAdviser reported that DB transfer victims could be receiving a payout of an average of 40 per cent less than the £85,000 maximum from the Financial Services Compensation Scheme thanks to the methodology. 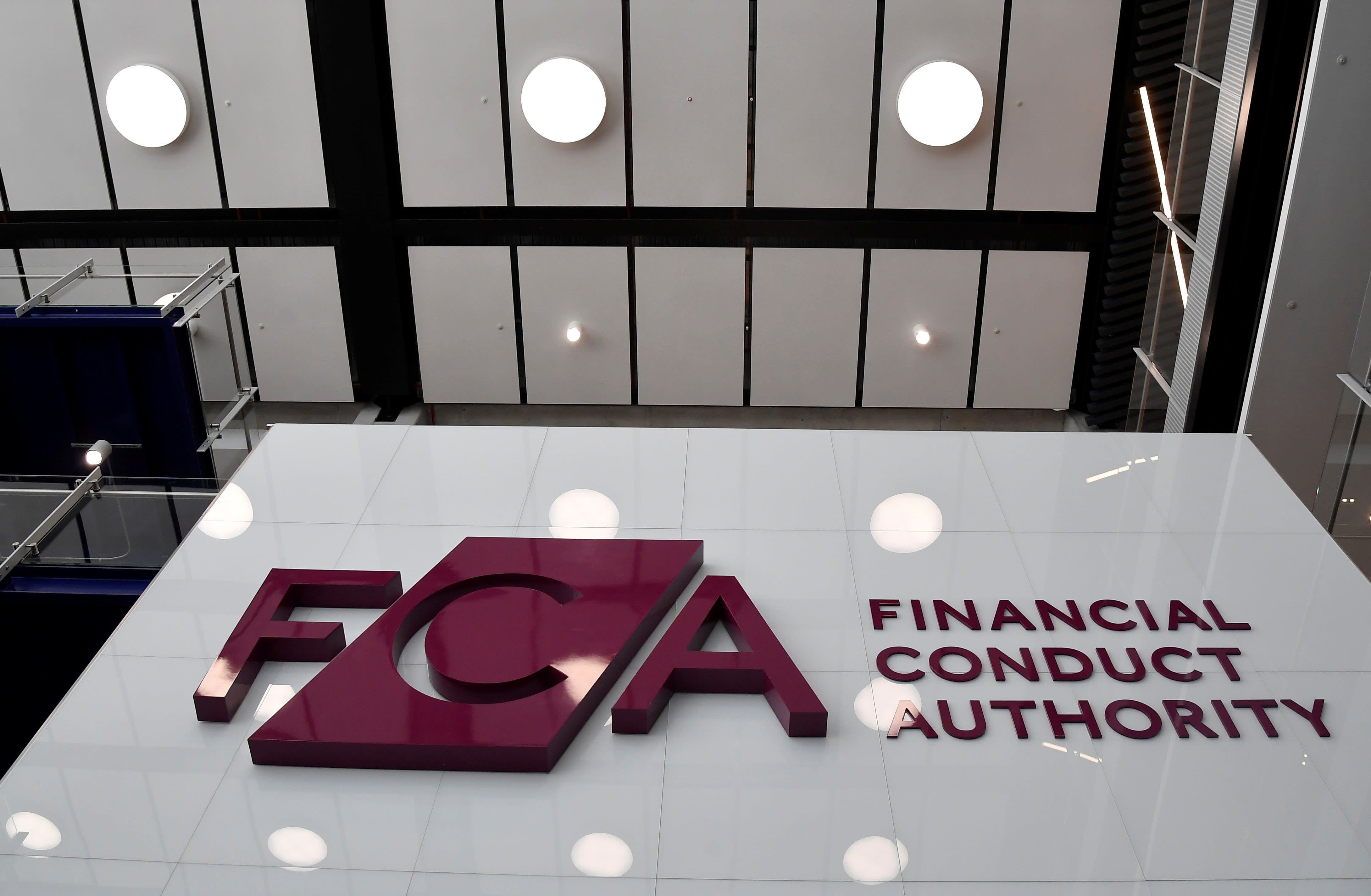