Members of a defined benefit scheme (also known as final salary) will be subject to their pension scheme rules, so the pension is usually only paid to a dependant of the person who died, usually a spouse or civil partner or a child under the age of 23.

When it comes to defined contribution pension schemes, sometimes called money purchase schemes, there are three things that can be done with a pension upon death: it can be paid as a lump sum; the beneficiary can take over the pension and withdraw as much or as little as they want (drawdown); or they can buy an annuity.

Pension assets typically sit outside of a person’s estate, but this does not mean the pension transfer is free of tax necessarily.

Another key point people need to understand is that, although the law allows for family members to inherit a pension, it is not every pension scheme that allows for this flexibility.

Les Cameron, head of technical at Prudential UK, says: “Pensions schemes will have their own rules about what they allow. So you have to be careful if you are intending to pass your pension wealth by allowing somebody to inherit your pension.

“You need to make sure the scheme you are in actually allows the death benefit flexibility that pension freedoms opened the door to, as many schemes don’t. You’ll be forced to buy an annuity, which might not be popular, or forced to take a lump sum.

“Broadly speaking, money should not leave the pension system unless you have a need to spend it. So it is really crucial you make sure the pension scheme you are in has the death benefit arrangement that allows the full flexibility.”

Under a DC pension, most plans will operate a simple expression of wish, which is a non-binding expression to the trustees that the settlor wishes for the funds in their trust-based pension to be passed to that stated individual.

Due to the structure of the trust-based pension, the benefits are held outside of the estate.

Pensions schemes will have their own rules about what they allow. So you have to be careful if you are intending to pass your pension wealth by allowing somebody to inherit your pension.--Les Cameron

The death claim process involves firstly informing the provider of the death of the scheme member, at which point the provider will determine if there’s been a lifetime allowance excess, explains Jason Barefoot, IFA at Ascot Lloyd.

Assuming there has not been, the trustees will then seek information from the executors to establish who should benefit from the pension, normally asking for a will or the member’s family information, and then will align this information to that outlined on the expression of wish. 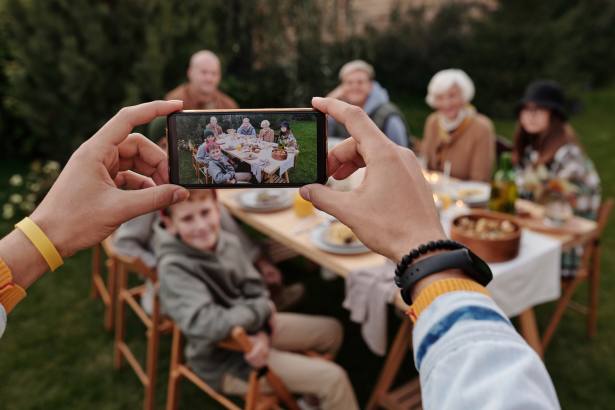 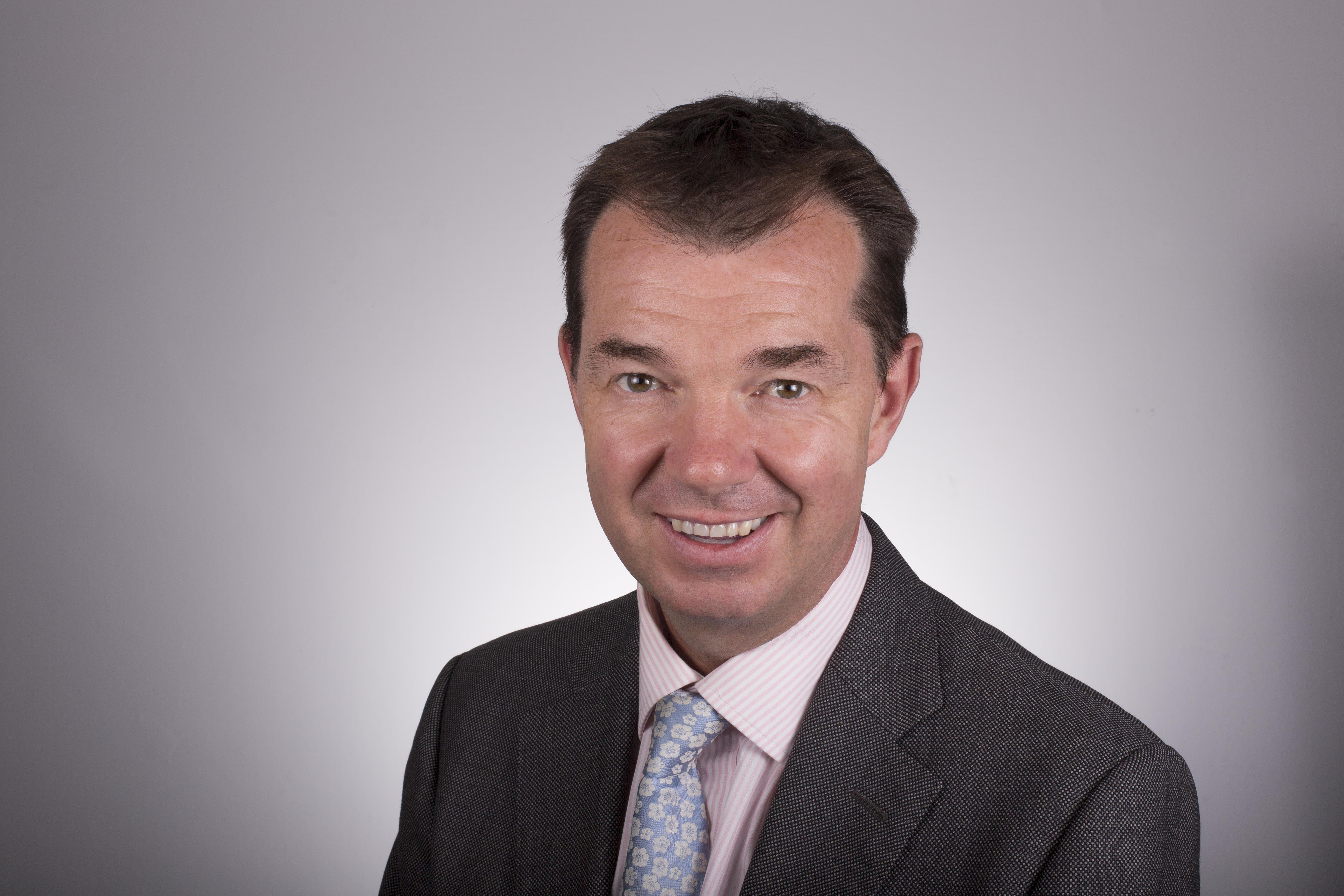 Pension Freedom Inheritance Tax
A service from the Financial Times