Post-death continuing payments are covered through the first group of questions on the form.

For IHT purposes HMRC is primarily interested here in payments which are guaranteed to continue after death, for example for 5 or 10 years under an annuity contract, and where those continuing payments are made under a direction from the deceased.

In those circumstances the value of the payments is considered to be part of the deceased’s estate.  If the payments are made on a discretionary basis by the pension or annuity provider then IHT should not be a factor.

Also of relevance in this section are arrears of annuities which should have been paid to the deceased before their date of death.

Given these funds should have been in the possession of the deceased rather than the pension provider, it’s logical that these are also treated as part of the estate.

As you’d expect, the opposite can be true of drawdown or annuity payments made to the deceased after their death because the pension provider had not been made aware of the death.

On occasion these payments will be written off but, if they’re sizeable, should be returned to the pension scheme and won’t form part of the estate.

If the death benefits are sizeable and are not paid to the spouse or civil partner of the deceased, that HMRC may ask for evidence that the payments were discretionary.

The last question in this section requires a value to be given to the remainder of the payments.  The method for establishing this is fairly complex, but HMRC helpfully offers a calculator which can be used to provide this value.

In this section of the IHT409 form, HMRC is looking at whether or not the lump sum benefits paid after death were payable based on the discretion of the pension provider or trustees.

Given the spousal exemption from IHT, if death benefits are paid based on an instruction from the deceased, it potentially makes sense to ensure that this instruction is towards the spouse/civil partner.

If payments were subject to the discretion of the pension provider or trustee, even where the deceased had made a nomination about where they’d like benefits to be paid, then this shouldn’t lead to IHT being a problem. 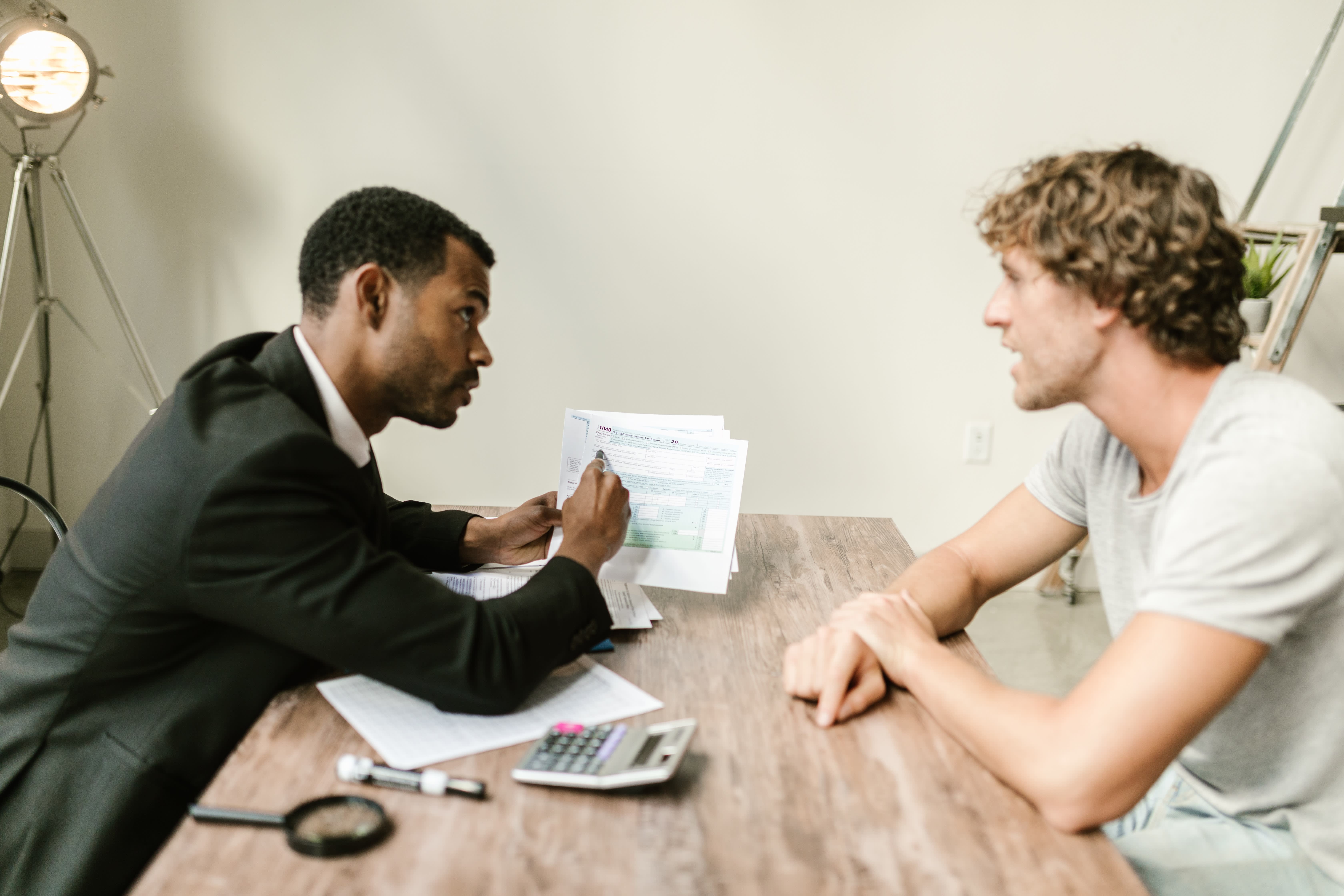 AJ Bell CPD
A service from the Financial Times