Labour MP Nick Smith has raised concerns with the Financial Ombudsman Service over its “far too slow” decision making processes, questioning what plans it has to speed up British Steel pension cases.

In a letter to Nausicaa Delfas, interim chief executive and chief ombudsman at the Fos, sent last week (June 21), Nick Smith, MP for Blaenau Gwent, set out his concerns that British Steel Pension Scheme (BSPS) cases were not being resolved quickly enough.

Smith said steelworkers could be waiting on compensation decisions for months, if not years, and of the hundreds of complaints submitted to the Fos, only a few had reached a final decision while some had not even received an initial investigator decision to date.

In his letter he said: “I now understand that the Fos is facing a significant backlog of cases across its remit, beyond BSPS alone. This is obviously concerning and I trust the necessary steps are being taken to increase capacity and clear the backlog.

“However, I am particularly interested in what action is planned to tackle the issues with BSPS cases specifically.”

Quickening its decision-making could also give more steelworkers the confidence to come forward, Smith added.

He said: “Without positive examples of the system working in their favour, some steelworkers are unwilling to undertake the long and complicated process of making a complaint.”

Smith asked the Fos to respond to his letter with details on how many BSPS cases are being processed, a breakdown of where these cases have reached in the Fos’s process and the average length of time for these complaints to reach a final decision.

He also asked what plans the Fos has in place to accelerate its decision-making, including what changes will be made to existing processes to prevent a further backlog.

The Fos confirmed it had received the letter. A spokesperson said: “We appreciate that unfortunately customers have experienced delays in our complaints handling.

"This has been due to the significant increase in the number of complaints we received during the pandemic, as well as the operational difficulties we and the industry have faced in processing them.

"Our priority is to work through these cases as quickly as possible. A number of published decisions about BSPS are available on our website.”

Earlier this year (March 11), Caroline Wayman stepped down as CEO of the Fos after it was revealed that the ombudsman faced a backlog of 158,000 complaints. 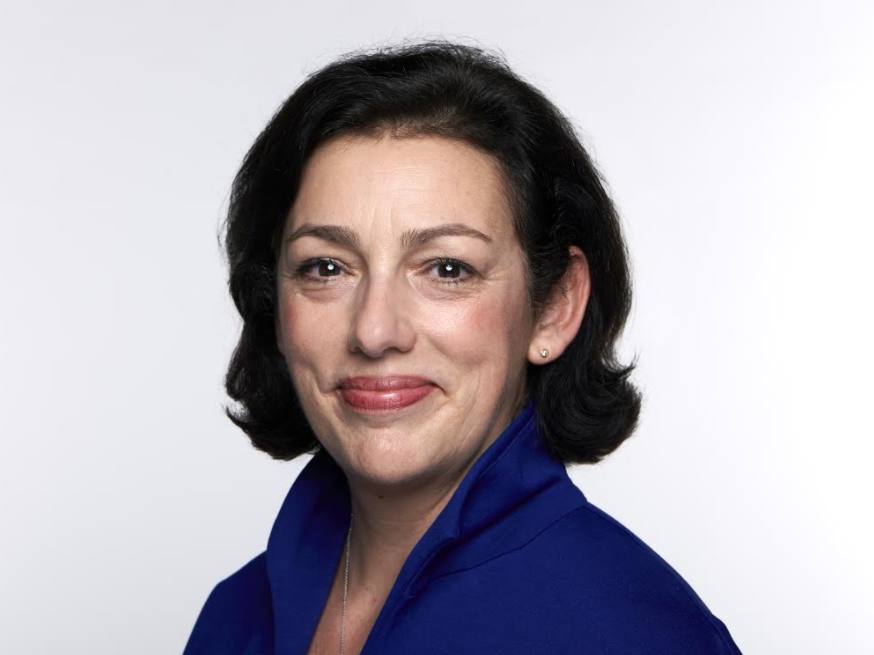