A Leicester woman has been sentenced to two years imprisonment after she took £55,000 from a friend and promised to repay the money when she inherited a multimillion pound trust fund which never existed.

According to the Insolvency Service, Maria Marston took more than £55,000 of pension savings in 2006 and 2007, assuring the victim, now aged 83, that she would be repaid as Marston was set to become a beneficiary of a trust fund when she turned 40 in 2007.

The money was loaned on the promise that it would be returned when the trust fund was received.

Marston also promised to pay interest and compensation, saying she would pay her friend back £500,000 in total, the Insolvency Service said.

But Marston later told the victim that she was struggling to access the trust fund so her friend was advised to petition for Marston’s bankruptcy, believing this would help her access the money.

This bankruptcy petition sparked an Insolvency Service investigation and Marston was subsequently charged and pleaded guilty to three counts of obtaining property by deception and three counts of fraud by false representation.

The victim, who wished to remain anonymous, said: “When the application to the court for a Trustee in Bankruptcy Order was made on my behalf, I was hoping either to have the debt repaid or for my friend, who had borrowed the money, to have assistance in securing access to her trust fund which she explained to the court was ‘locked’ by the banks.

“It was a body blow to learn later from the Official Receiver that Maria Marston’s assets were nil. At that point I expected no further help, so I am extremely grateful to the Insolvency Service for their persistent and diligent work in bringing matters fully into the open.

“By ensuring the unpaid debt was brought before the court, they have resolved for me a situation which had previously subjected both myself and my family to 15 years of stress, suffering and extensive financial hardship.”

She was also ordered to pay a further £18,173 in compensation after paying £50,000 earlier this month and to undertake 100 hours of unpaid work.

How a multi-index approach can help pension planning 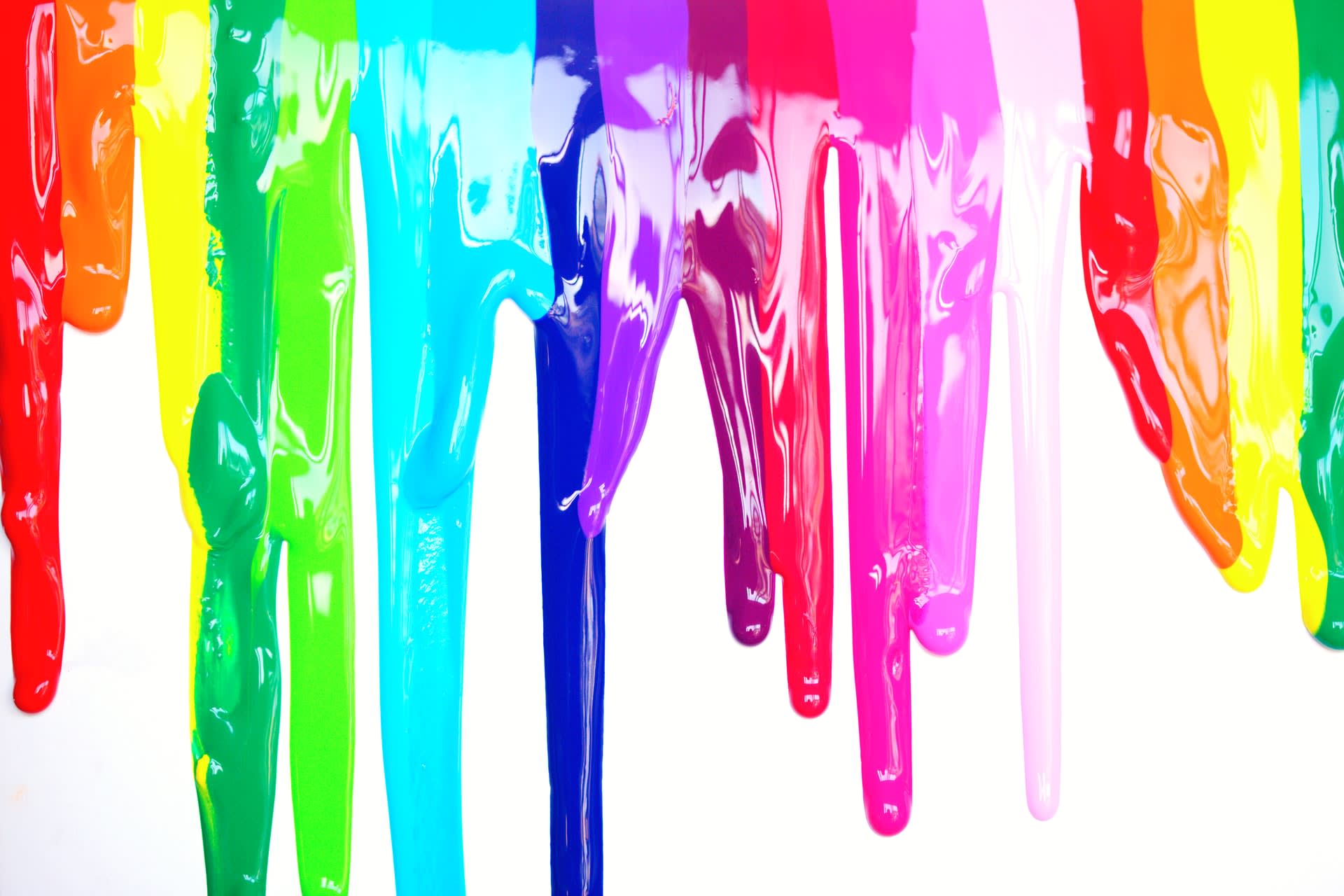 Are pensions worth it? Google search reveals sentiment