By Harry Eastwood and Jan Mosalski

The defined benefit pension transfer market is no stranger to controversy. Since the pension freedom reforms in 2015, it has faced intense scrutiny from the public, government, and regulators alike, with accusations of widespread mis-selling and some initial misunderstanding of the risks in this complex area.

The British Steel pension scandal is, clearly, one of the most high-profile cases to date, with around 7,700 British Steel Pension Scheme members transferring out of their DB pension after taking financial advice.

Nearly four years ago, it was uncovered that much of this advice was potentially unsuitable, and suitability reviews undertaken by the FCA in the years since have confirmed that this was indeed the case for nearly 50 per cent of transfers.

It came as no shock, then, when news broke in early July 2021 that the Financial Ombudsman Service has received numerous complaints – currently in the region of 390.

Roughly a third of those Fos cases have been referred to the Financial Services Compensation Scheme.

Ultimately, this reveals the scale of the human impact of poor advice, with many former members losing out on precious retirement income and, to add salt to the wound, struggling to secure compensation as firms exit the market.

At best, poor client outcomes were a result of administrative mishandling of transfers. But in the worst cases, the advice to transfer out was clearly unsuitable.

The regulator has previously faced criticism over its response to the crisis. But as it faces unrelenting pressure from parliament and consumer groups, it is likely it will ramp up its efforts in this area, with complaints and redress claims increasing as a result.

We saw the first hints of this when the FCA published its new webpage, outlining the complaints process to former BSPS members and encouraging them to make a complaint. This is certainly one of the driving forces behind the rise in complaints.

Beyond that, the ban on contingent charging came into force last year, with the aim of removing conflicts of interest and thereby reducing the financial incentive to recommend a transfer.

In terms of future action, the FCA announced in early 2021 that it would be following-up with every advice firm that provided a transfer recommendation for BSPS members, in addition to proactively pursuing enforcement action against high-risk firms which it suspects of serious conduct failings in relation to these cases.

While there are calls for a consumer redress scheme for BSPS members to be implemented, the regulator stopped short of committing to this.

After all, there are some very real and potentially negative effects for the wider industry of this course of action, which will inevitably compound the already fraught situation of soaring costs for Professional Indemnity (PI) cover – if you can get it at all –  and the bill for Financial Services Compensation Scheme levies.

As firms continue to exit the market or go into liquidation, the financial burden falls on rest of the market to carry.

Nevertheless, compensating those who have lost out on tens of thousands in retirement income is the right thing to do.

FCA orders 36 BSPS firms to carry out past business reviews 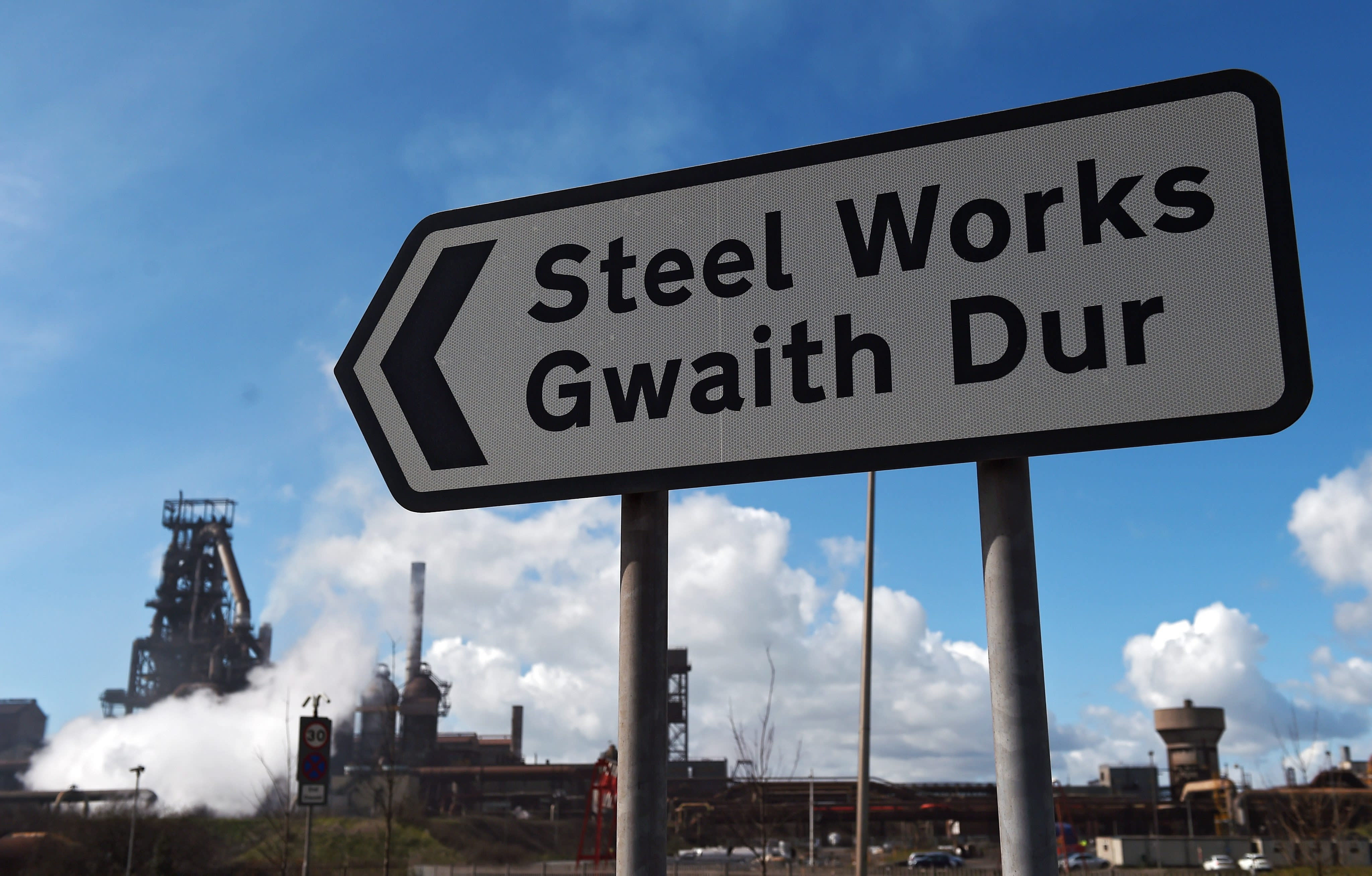