Aviva and Phoenix have joined five other providers to take part in the first test of the pensions dashboard.

In this initial stage of testing, the Pensions Dashboards Programme (PDP) will develop its technology as well as making sure that the processes in place make onboarding as easy as possible.

The outcomes will then be shared across the industry to help all providers connect to dashboards in the future.

Paul Noone, head of onboarding at the programme, said: “The willingness of such well-respected organisations to engage early with the dashboards ecosystem is hugely positive.

"It allows the programme to develop its systems and processes in tandem with some of the biggest pension providers in the market.

“The embracing of dashboards by these major providers sends a positive message to the wider industry about the advantages of early connection.”

From Summer 2022, PDP will expand the number of volunteer data providers it works with.

It has urged providers to consider volunteering for subsequent testing phases of the dashboards and to start preparing now.

Noone added: “We’ve already got some significant interest from providers to work with us during subsequent testing phases of the programme but we’re still keen to hear from other organisations that would like to get involved.

“There’s no need to wait for the compulsory onboarding stages. Where data providers are ready to onboard early, we will support them to do so – indeed we encourage it. I’d urge them to get in touch as soon as possible.”

Andy Curran, chief executive officer of savings and retirement in the UK & Europe at Phoenix Group, said: “What’s under the bonnet is vital to its success and getting the right design specification and functionality is key.

“We’ll bring our expertise to the project, and as the UK’s largest long-term savings and retirement business, we intend to play a key collaborative role at this important stage in dashboard’s development. It’s essential that our industry works together in moving the project forward.”

Pension dashboards are expected to be rolled out in 2023, although there has been some scepticism over this deadline.

The Society of Pension Professionals previously warned the lack of clarity and complexity of the dashboard roll-out was such that it might be impossible to provide some savers with a "single number" for their benefits.

It said “unless clarity is provided urgently, then that [implementation] timescale will be under threat”. 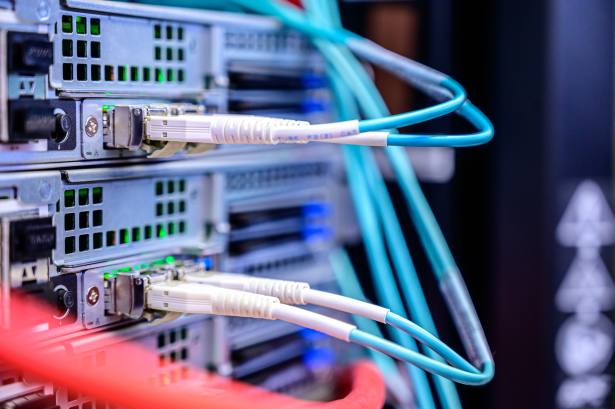 Pensions Pension Dashboard Technology
A service from the Financial Times