The Financial Services Compensation Scheme has provided guidance on how it calculates its compensation for defined benefit transfers to help claimants understand the process better.

According to the lifeboat scheme the guidance was added last week (August 6) to help consumers planning to submit a claim, or individuals who currently have a claim with the FSCS.

The FSCS said when looking at a claim, it first gathers information about the DB scheme and evidence of the advice the individual received to transfer out.

It stated: “We’re trying to work out if your financial adviser gave you unsuitable advice and didn’t satisfy its ‘duty of care’ under the rules in place at the time of the advice (which can differ from today's rules).

“If the evidence we see shows the advice you received was unsuitable we can pay you compensation. The next step is to work out how much money you're owed.”

To calculate this, the FSCS collects up-to-date transaction histories and valuations of the person’s current pension scheme and compares the benefits lost from the DB pension with the benefits in the current scheme to work out the difference.

This tells the FSCS how much compensation it can pay, up to its limit of £85,000.

The FSCS stated: “Pension transfer advice claims are complex and we follow guidance from the FCA on how to go about calculating any compensation that's due.

“Put simply, we’re aiming to work out how much your DB pension would have been worth if you hadn’t transferred out of it and, therefore, how much money you've lost by moving to a different pension.”

The guidance page also sets out why compensation may vary for people who are part of the same scheme, using British Steel Pension Scheme members as an example.

The FSCS stated: “BSPS is a complex DB pension scheme with many different segments, or levels, of benefits. A steelworker could build up a variety of segments at various points in their time at British Steel and all of these segments would have increased in value at different points in time and at varying rates.

“This means that each steelworker’s circumstances are unique and even though their pensions might initially appear similar, when we delve into the details we often find that the different levels of benefits they accrued mean their pensions were worth very different amounts.”

Therefore any compensation will also vary.

There are other factors which can affect it such as what kind of pension the individual was transferred to, how far away the person was from retirement and ongoing costs, among others.

According to the Financial Times, FTAdviser’s sister publication, the FSCS reviewed its information after savers complained it was unclear and led them to miss out on thousands in redress. 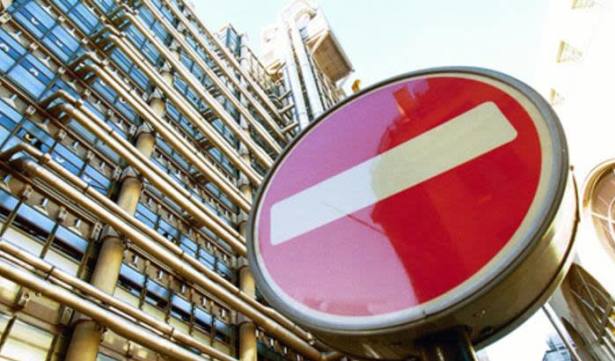 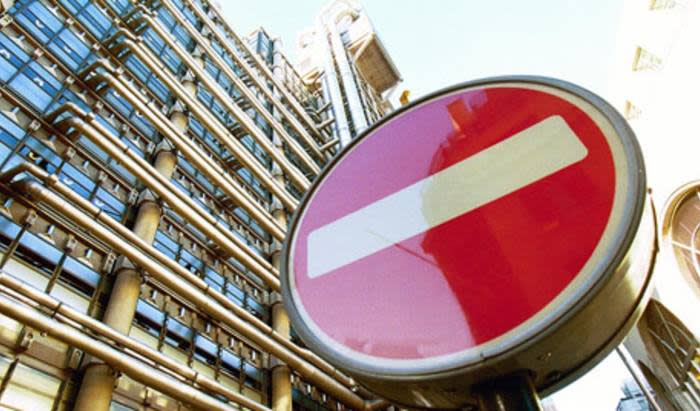