Acquisitions in the financial services sector have become far from unusual. But a deal that caught the attention of both the consumer and trade press is Lloyds’ planned acquisition of the Embark Group.

The banking giant has announced that it intends to acquire Embark for around £390m. The figure is a fraction of around £10bn of assets under administration (AUA) that Lloyds says its customers invest with third parties each year, which it wants to retain more of, while aiming to meet more of its customers’ “broader financial needs”.

But the group says the acquisition of Embark – which operates white label services to markets including wealth management, direct-to-consumer and robo-advice – will deliver a mass market, D2C proposition, as it targets a top three position in the self-directed, robo-advice market.

“We think that more than £10bn of assets under management every year leave our Lloyds customer base to go and be managed by other providers. There is no reason why that should be the case,” says interim group chief executive William Chalmers.

“We should be able to offer a compelling proposition to our savers going forward across our entire customer base. And indeed, that is what Embark is going to allow us to do.”

The deal, which is expected to complete in the final quarter of this year, will see Lloyds acquire Embark Group and its subsidiary brands, which include Embark Pensions, Embark Platform, Advance by Embark, Horizon by Embark, Stocktrade, The Adviser Centre and Vested.

Through the transaction, Lloyds will acquire around £35bn of AUA, on behalf of approximately 410,000 consumer clients.

The sale, however, excludes the Rowanmoor Sipp and Ssas administration business, which is being retained by existing shareholders, and represents around £5bn of AUA on behalf of around 15,000 consumer clients.

The future for Embark

After having made its own acquisitions, such as that of Zurich’s investment and retail platform, Embark will become a wholly owned subsidiary of Scottish Widows.

An Embark spokesperson states “nothing changes for advisers or customers today”, and that it will continue to operate as a separate brand and business line as part of Lloyds’ multi-brand portfolio.

The banking group likewise tells FTAdviser that Embark will “co-exist” with Scottish Widows, and that both businesses will “continue to engage with the segments of the market in which they currently operate”.

Embark says its focus will be on helping Lloyds to deliver an improved retirement proposition for the intermediary sector, as well as continuing to grow the Embark business.

“The benefits of this deal will mean Embark can continue to invest in its digital development, client experience and enhance its pricing in a competitive market, as we continue to progressively improve our proposition for all our partners, especially advisers, over time,” the spokesperson adds. 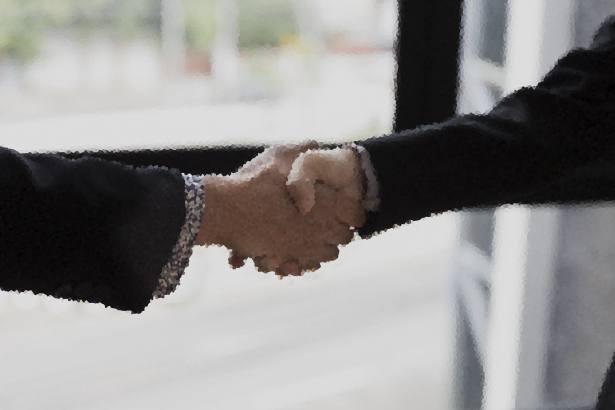