The grief of losing a spouse is incomprehensible to those of us who have not suffered it.

In the pain of losing such love, some of the more practical issues can be swept up in a whirlwind and left under the pile of ‘cross that bridge when we come to it’.

One of the key problems is the lack of understanding of the pension landscape and what happens to the hard-earned pot upon the death of a spouse. Whilst there is a wealth of information available, planning is essential and will be well worth the time, and money, spent on it.

For those couples contemplating a divorce, many understand that a pension can be one of the most financially valuable assets (after the matrimonial home). But what individuals tend to be much less clear on is: what happens to managing private pensions when a spouse passes away?

What can be tricky in these scenarios is if one party has a defined benefit pension (like a final salary scheme). It is difficult to compare the cash value of the benefit to a defined contribution salary, as the cash values do not always clearly reflect the pension’s true value.

Historically speaking, more men than women have traditionally received final salary pensions in their role as the primary earner in the family. It is vital for these women in particular to seek specialist advice on pensions to ensure they get their fair share in the final salary transfer.

There can sometimes be an obstacle in the cost of taking such advice. Nevertheless, it is an investment worth making as it will ultimately lead to the woman being better off than if she were to be in the dark where these pension schemes are concerned.

While it has become more common for women to have their own careers, and their own pension plans, there is still a generation of wives who did not earn a salary and have now been thrown into a state of turmoil over the changing pensions system.

This is because the pensions landscape has changed dramatically over the past ten years. With changes to the state system and a steady decline of final salary schemes, many women have been plunged into darkness regarding their financial futures.

Many women now are at a loss to know how much money they would have to live on in the event of becoming widowed. The new state pension, which was introduced in 2016, replaced a two-tier system of basic and additional state pensions with a single pay out.

This financial insecurity is exacerbated by the reality that many women are widowed, as they tend to live longer on average. Women are three times more likely to be widowed, and are often left in a far worse financial state than men as they, on average, have 40 per cent less pension wealth upon retirement. 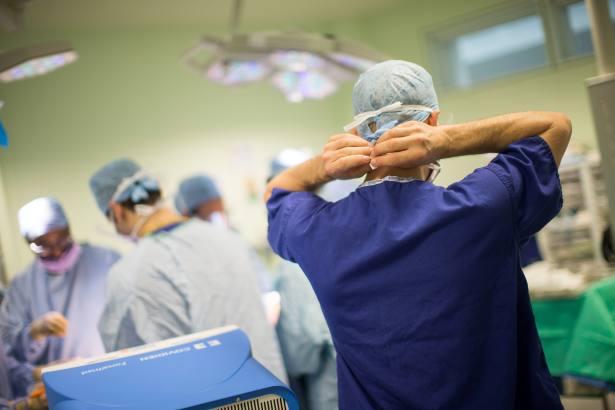 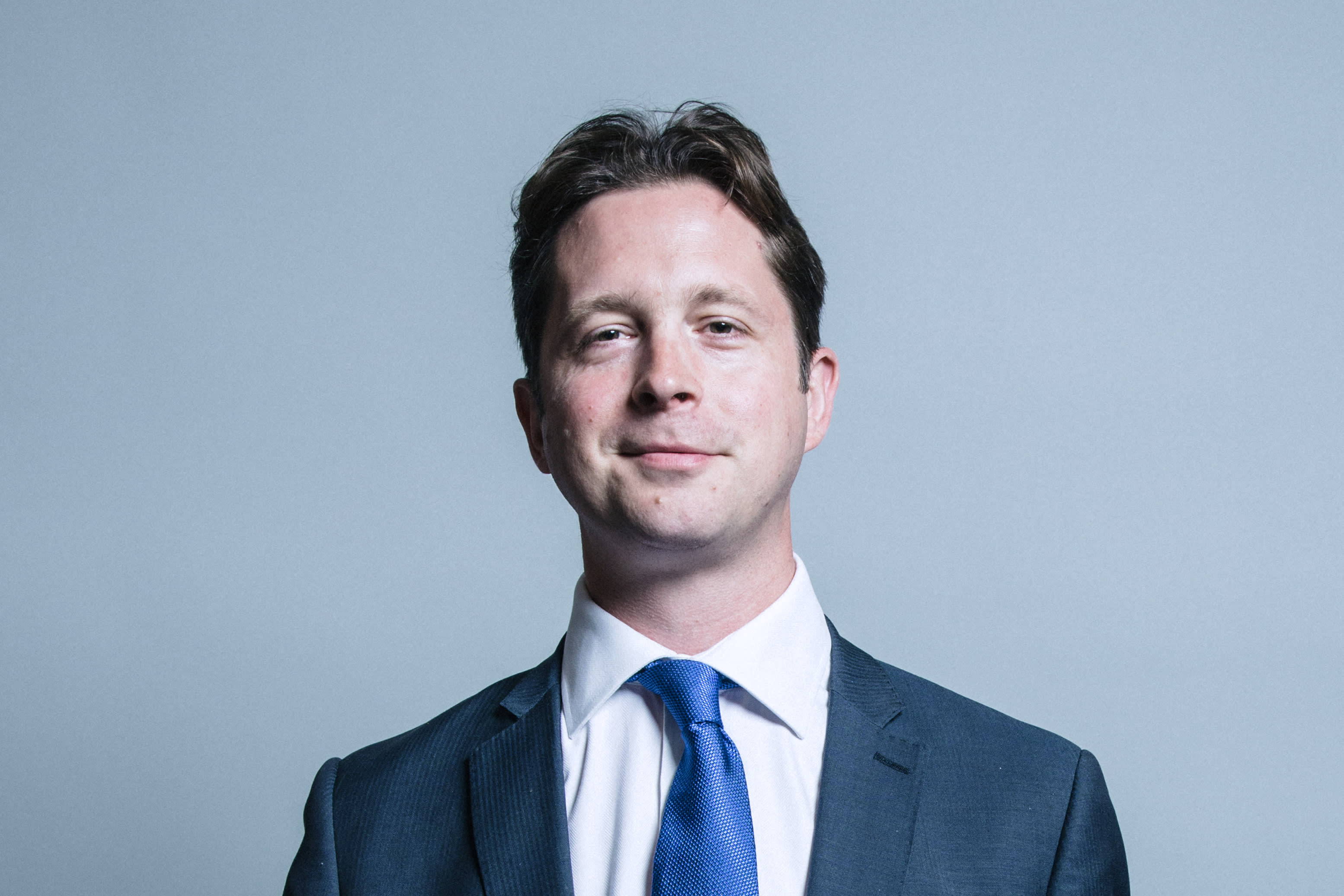 Early pensions access could encourage people to save, says ACA

State Pension CPD
A service from the Financial Times