The Department for Work and Pensions has confirmed that it will ban the charging of flat fees on qualifying workplace pension pots worth less than £100.

The ban will come into force in April 2022 in an effort to stop charges and administration fees eroding the value of small pension pots.

The £100 threshold will apply to both active and deferred pension pots and only to those held within a default arrangement of certain occupational schemes. The move follows a government consultation, which ran from May 24 to July 16, 2021.

In his consultation foreword, Guy Opperman, minister for pensions and financial inclusion, wrote: “A key ambition of this government is to drive better outcomes for members of DC pension schemes and help ensure they achieve the best possible retirement. This can only be achieved by putting members’ interests first.”

In Tuesday’s consultation response, the DWP also announced it would not implement a universal charging structure for defined contribution schemes following feedback to the consultation.

The consultation had sought views on the proposal that the government should streamline the current three permitted charging structures within the default fund arrangement down to a single universal charging structure.

As reported in July, industry insiders had warned that such a move could be premature and do serious damage to the pensions market.

Steven Cameron, pensions director at Aegon, said the government’s decision to ban flat fees on auto-enrolment pots worth under £100 was “understandable”. However, he questioned whether the move would make a difference to savers.

“A pot of £100 will make no difference to income in retirement, and even if it could be annuitised, would generate only a few pence per month,” he said.

“With this in mind, we see these changes as more of a symbolic gesture than a genuine means of improving retirement outcomes."

He added: "The decision means that those firms who have offered this choice of charging to employers, in return for a lower fund-based charge, will now need to update systems and communications ahead of the April 2022 introduction.

“This will take resource away from many other more important developments such as preparing for pensions dashboards. Bearing in mind flat fees where they exist are typically small, the monetary impact on individuals of a year’s delay would also have been very small.”

Elsewhere, Cameron was pleased to see the government was not rushing into universal pension charging across all auto-enrolment pensions. He noted such a move could discourage competition and result in less innovation across the pensions industry, which would potentially lead to poorer member outcomes.

Becky O’Connor, head of pension savings at Interactive Investor, said: “Preserving small pots against erosion below £100 from flat fees will prevent the disappointment of a workplace pension falling in value to £0. However, even with this ban in place, it is still possible for the value to be eroded to just £100, which won’t go very far in retirement." 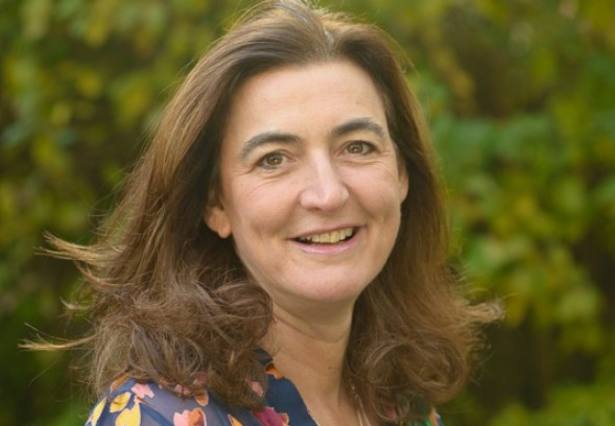