The pensions minister has called on fund managers to give asset owners more say when it comes to voting at company Annual General Meetings, warning the government will monitor progress to ensure companies “are fit for purpose in the 21st century”.

In a letter to 44 asset managers on Monday (December 6) Guy Opperman urged them to offer pooled fund investors the opportunity to set an ‘expression of wish’ regarding voting on the assets within the funds they invest in.

According to the DWP all too often asset owners are not included in decision making on voting, despite them representing the interests of millions of pension savers.

Pension investors want to have their say on issues such as climate risk management, diversity, and pay, and find an asset manager to implement it, according to Opperman.

The recommendation forms part of the recent work on stewardship, ‘The Taskforce on Pension Scheme Voting Implementation’ report, published by the minister’s department in September.

But now, the DWP is calling on asset managers to adopt it - known as ‘recommendation 20’ - or face new rules forcing adoption.

“I welcome this recommendation and see no reason why trustees should not be able to set an expression of wish if they want to do so,” the minister wrote.

He also said there was “no regulatory barrier” to trustees issuing an expression of wish to their asset managers regarding their voting preferences, and “no breach of fund rules” where a fund manager takes the expression of wish into account when voting.

Opperman went on to warn asset managers who choose not to take action.

He said: “I am keen to monitor progress on this matter carefully, as the TPSVI recommended that, if adoption by managers is slow, then the issue should be referred to the Law Commission to propose structures that give owners the necessary rights.”

Following his letter, Opperman said in a statement today the days of trustees leaving everything to asset managers without scrutiny “must come to an end”.

“This is about giving pension savers a voice in how their hard-earned savings are being looked after,” he said.

“We need to do more to improve pension schemes’ and asset managers’ stewardship, encouraging engagement with companies to ensure they are fit for purpose in the 21st century.”

Alongside ‘recommendation 20’, Opperman also cited ‘recommendation 22’ in his letter. This suggested asset managers and their trade bodies should sign up to the principle of answering all reasonable requests on their voting and stewardship activity.

“Receiving reports months after the voting has happened leaves no room for engagement and no ability to influence what action is taken within the billion-pound portfolios that the pensions industry is collectively responsible for,” she said.

“Stewardship, including engagement and voting, has the power to make a huge difference in the real world, be it on environmental issues, issues of social justice, workers’ rights and many more. 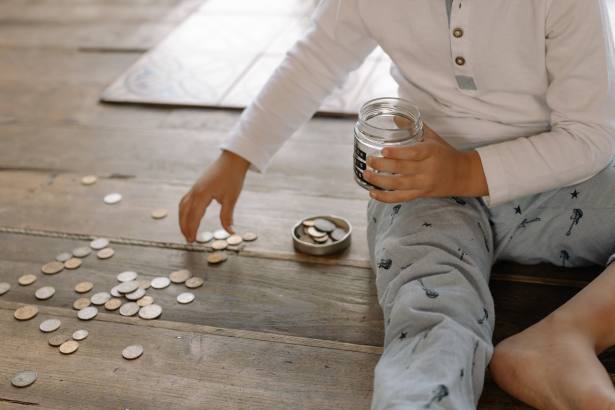