The number of people taking regulated advice when entering drawdown has continued to fall, with just 58 per cent of savers taking advice in the half year to March, according to official figures.

Latest data on the retirement income market from the Financial Conduct Authority, published today (December 9), showed advised drawdown sales have steadily fallen over the course of 2020/21, with people increasingly taking the non-advised route.

The number of people turning to PensionWise for guidance remained flat during this time, falling 1 percentage point to 9 per cent in the half year to March 2021.

Pot size plays an important role in whether people seek advice, for example those with small pots are more likely to turn away from advice than those with larger pots.

But the FCA's data shows both larger and smaller pot drawdown is on the rise.

Andrew Tully, technical director at Canada Life, said people were more cautious on the back of the Covid pandemic as fewer opted to access their pensions.

But according to the regulator, nine out of 10 of these were for pot sizes worth less than £30,000.

Helen Morrissey, senior pensions analyst at Hargreaves Lansdown, said: “People aren’t raiding the pension piggy bank to pay for Covid, and the financial pressures brought about by the pandemic haven’t led to major changes in how people are accessing their retirement income.

"The number of people taking regular income drawdown withdrawals of 8 per cent or more is a worrying trend. This is a longer-term issue than just COovid, and while largely confined to smaller pension pots, there were still around 37,000 pots worth £100,000 or more being withdrawn at this rate in 2020/21." 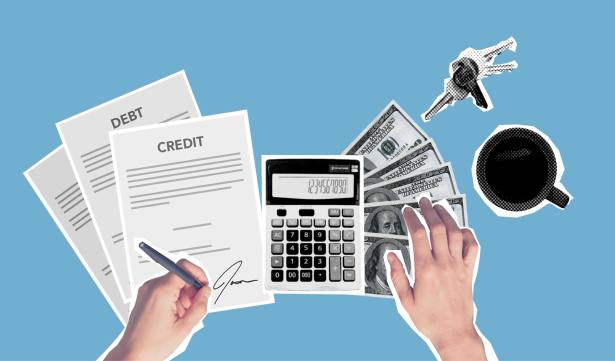