Campaigners have welcomed the regulator’s plans to introduce a redress scheme for British Steel Pension Scheme members who were misadvised, but have questioned the criteria for eligible claims.

The City watchdog announced this morning that it will consult on a redress scheme which would be limited to BSPS transfer advice given between March 1, 2017 to March 31, 2018, and would ask firms to review their advice, and if found unsuitable, provide compensation.

But Smith said he would challenge the narrow timeframe for eligible claims the FCA has proposed so that no steelworkers are left out.

He added: “I will be pursuing this again with the regulators in the New Year.”

Laura Robinson, partner at law firm Clarke Willmott, which has been helping steelworkers seek redress through the regulatory channels, said she was also “at a loss” as to why the scheme would only cover transfers during this time, saying a large number of steelworkers, predominantly based in the North of England, transferred out before March 2017.

Robinson said: “It is those steelworkers who are running out of time to take action to recover their losses soonest and, because of the timing of the transfers, those who have suffered the greatest losses. The FCA should be asked to provide an explanation in that regard.”

Elsewhere there were concerns about whether advisers should be the ones calculating the redress owed.

The FCA will propose that firms should review their advice, and if found unsuitable, provide compensation.

It has already warned firms they must retain their assets and not “dispose of, withdraw, transfer, deal with or diminish the value of any of their assets (including their client bank) and any funds that they hold” in the meantime.

Smith said: “I appreciate that the FCA has told firms that they must be transparent and not bury their money away during this consultation but I am concerned that it appears IFAs are being asked to mark their own homework.

“IFAs are being asked to assess the quality of their own advice and calculate compensation using guidance which could provide room for interpretation in their own favour.”

Robinson said the “devil will be in the detail of the scheme”.

She added: “We have already experienced advisers interpreting the FCA’s own guidance in their own favour and attempting to find loopholes to avoid paying proper redress, so any redress scheme will need to provide clarification on those issues.”

Advisers also welcomed the FCA’s move saying bad actors had dragged the reputation of the whole industry down.

Dominic James Murray, chief executive officer and financial adviser at Cameron James, said: “These members deserve redress from those individuals and firms that effectively took advantage of their situation or lack of understanding of the safeguarded benefits and the guaranteed income for life that they were giving up.” 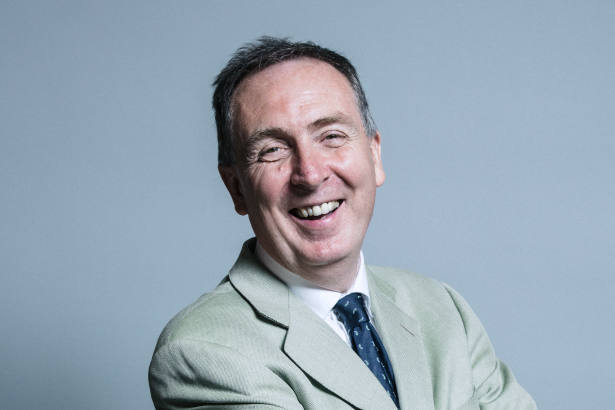 Another British Steel adviser fails with six claims at FSCS