Annuity purchases have continued to decline, by 13 per cent to 60,383 in 2020-21, according to retirement income market data from the Financial Conduct Authority.

Drawdown, an uncrystallised fund pension lump sum payment and encashments are the preference of younger pension holders, according to the regulator.

Annuities are more likely to be taken by those post-retirement age, with three in five (59 per cent) taken by people over the age of 65.

Jan Holt, strategic relationship manager at Scottish Widows, says: "Annuities should be given full consideration as they bring certainty and remove investment risk for some or all of the pension fund. You can also ensure that guaranteed income to cover essential outgoings is delivered – thus creating capacity for loss for each client."

Fiona Tait, technical director at Intelligent Pensions, says older clients are likely to be offered better conversion rates due to their shorter life expectancy, and are more likely to have health conditions that could lead to an enhanced rate.

A paper by LCP likewise notes a good reason to think that moving away from income drawdown and purchasing an annuity might become more attractive as you get older, relating to the fact that the relative uncertainty of how long you may live increases as you age.

“As you get older you become much more likely to live 150 per cent or 200 per cent longer than expected,” the consultancy says.

“If you are worried about this risk you might decide to draw on your pot more slowly to protect against this risk. But this means a lower standard of living, and if you end up living the average amount of time you will end up with an unspent balance.

“Buying an annuity, which is guaranteed to last as long as you live, removes this longevity risk. And, given that the relative uncertainty around how long you will live rises with age, the attractiveness of an annuity will also rise with age.”

Steve Webb, a partner at LCP and the paper’s co-author, says that while forcing people into annuities in their late fifties and sixties was not the right approach, it would be “wrong to write off annuities altogether”.

Webb adds that for a wide range of people, there could come a point during retirement when a switch to an annuity gives them better outcomes overall.

Mark Ormston, director of propositions and corporate partnerships at Retirement Line, a pension income broker, says annuities will likely have a part to play in many people's retirement income planning at one stage or another.

This is especially the case for those who are not already benefiting from secure income, such as from a final salary pension.

“There will be many risk-averse people desiring a guaranteed income who will turn to an annuity to receive a known amount of regular secure income for their life, and possibly also their partners' life by way of a joint-life annuity, without any longevity risk,” Ormston adds. 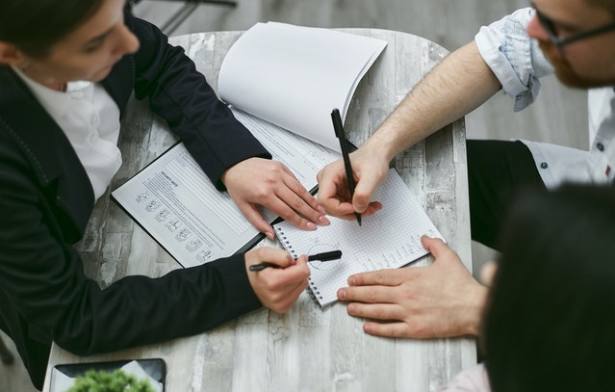 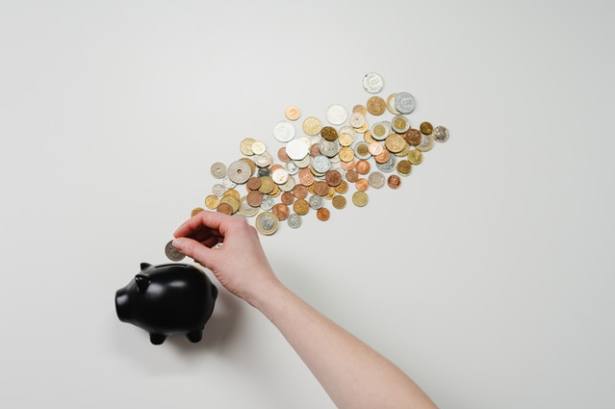 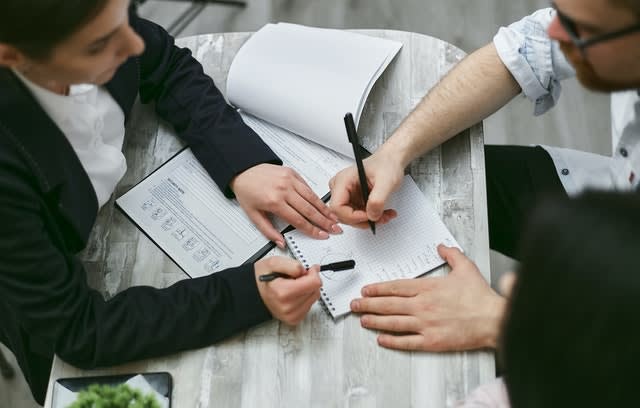 Annuity Pension Freedom
A service from the Financial Times