A constant frustration for advisers is the time spent on the phone to providers trying to get basic information, such as a valuation.

The use of paper and post is also commonplace in financial services, and both factors prompt regular questions as to why the broad financial services industry seems to be such a laggard when it comes to adoption of basic technology, never mind the potential offered by machine learning and artificial intelligence.

Machine learning is about the use of algorithms to interpret and manage large volumes of data, while AI is about automating decision making.

In the pensions arena, decades of legacy issues are at the root of the problem, according to Sir Steve Webb, former pensions minister and now a partner at LCP.

Webb says one of the unique challenges associated with using capabilities such as machine learning in the pensions world is the quality of the data available.

He says: “Something like machine learning can be useful, but the data has to be good quality. And in the pensions world it often is not. For example, if you have someone who is presently 68, and begun working at 18, that is 50 years worth of data, which will have started off with the record kept on paper, and transferred potentially between employers, and then onto a computer, where there was the capacity for human error in the data entry, but also, over those years, there have been lots of updates to software systems etc, and errors can result from that.

"Then you have things like names, I mean, I’m Steve Webb, but on some systems I could be Steven with a V, or another Steve Webb could be, [or] Stephen with a PH, so at the moment the quality of the data is an issue, but that is fixable in time, and in future it will likely be different.”

As more of the workers who begin to draw down their pension began to work in a computerised age, the likelihood is the quality of the data will improve and enable machine learning to be used more frequently.

In terms of the capacity for AI to impact how pensions work, one of the more obvious areas is in terms of the work of an actuary, much of which revolves around mathematics, where computing power should be able to lap that of the human.

Webb is a partner in a company of consulting actuaries, so perhaps it is understandable he is sceptical of the ability of AI to disrupt his industry, but he says there are also currently regulatory factors at play.

He says tasks such as calculating life spans and other such roles, where clients are segmented, could be automated, but for “the element that is individual to everyone, for that you need individual advice, which I don’t think can be replicated”. 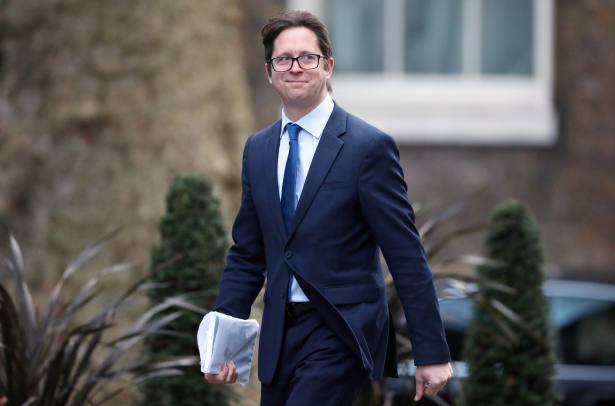 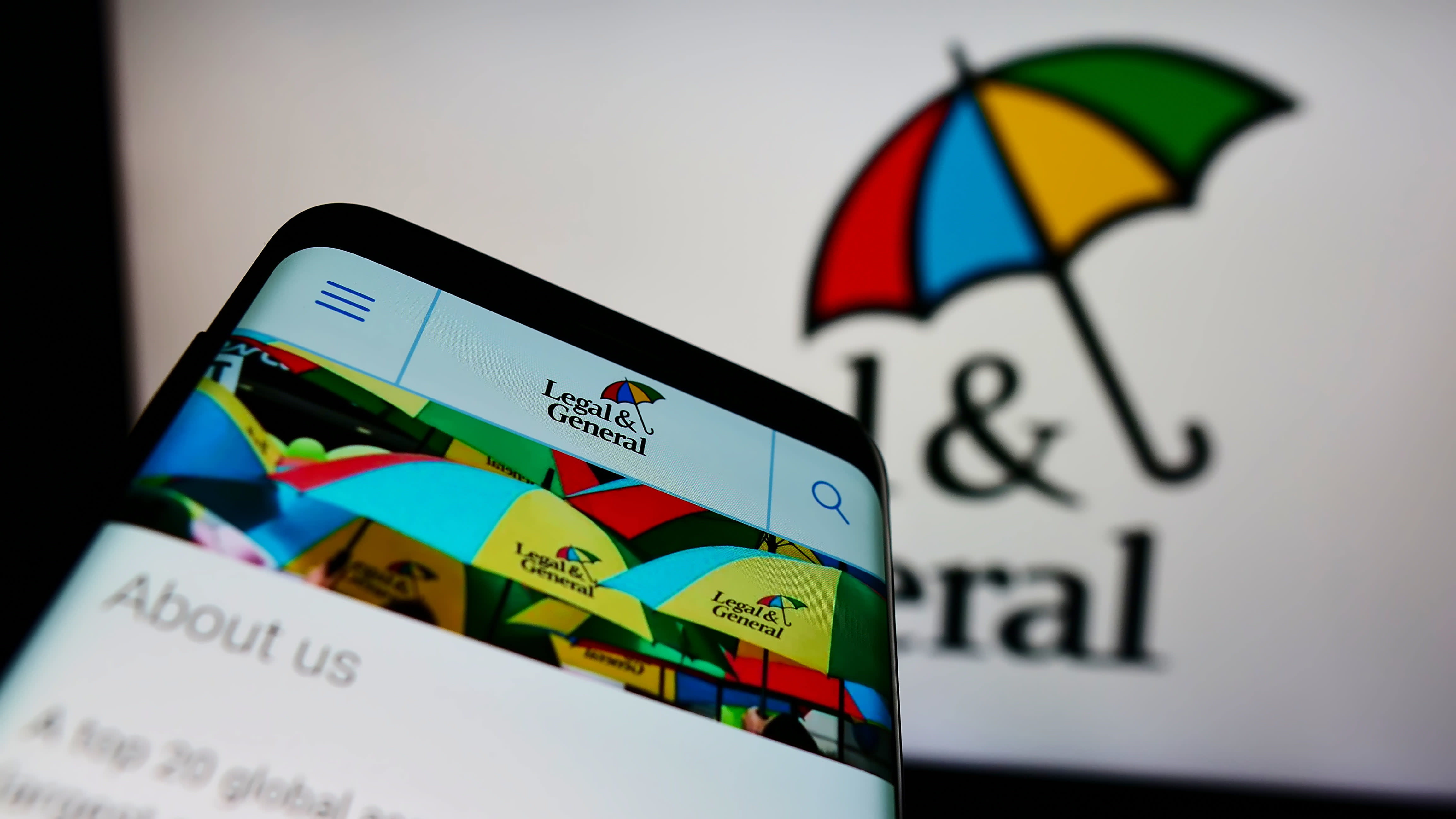