The Money and Pension Service’s investment pathway comparison tool has been labelled as ‘pointless and not fit for purpose’ after it had a small number of referrals.

A Freedom of Information request, submitted by provider PensionBee, found less than 5,989 unique referrals were made to pension providers through the MoneyHelper tool since its launch in February 2021 to January 2022, despite significant efforts dedicated to building and maintaining this tool.

The government guidance site aims to help non-advised clients choose an investment pathway and choose which product would be best suited to their needs.

Investment pathways were launched after the Financial Conduct Authority became increasingly concerned about non-advised retirees “sleepwalking” into having their money invested in very low-return cash funds.

But Romi Savova, chief executive of PensionBee, called the tool “pointless and not fit for purpose” saying there had been a lack of progress and low levels of consumer engagement.

PensionBee first wrote a letter to Maps in March 2021, raising concerns that the tool was highly misleading and not fit for purpose.

Around the same time, LCP published research which showed stark variations in investment pathway charges and asset allocation, with some drawdown pathways having a 20 per cent exposure to equities and some having a 53 per cent exposure.

In its letter, PensionBee warned that solely focusing on charges without sufficient consideration given to other important features such as target returns, past performance, ability to make small withdrawals, and availability of planning tools was to the detriment of transparency and consumer outcomes.

Savova had challenged the decision to display ‘a hodgepodge of incomparable products’ side by side in a way that suggests they should be compared.

Additional concerns were also shared around the approach to the tool’s design, which left it subject to provider manipulation, where inappropriate products could be placed under the hood of each pathway simply to rank better.

PensionBee called for urgent changes to be made to ensure the tool offered consumers a representative market comparison of their available options.

In its correspondence, PensionBee also questioned why so many major pension providers, who were eligible to appear on the tool, were missing.

The firm said despite assurances from Maps that it was in the process of onboarding additional providers, on a voluntary basis, and that the tool would be kept under review in line with FCA guidance, at the time PensionBee said it had not seen any changes that would enable “meaningful product comparisons”, and efforts to onboard other major providers appear to have been unsuccessful.

Following this, PensionBee again wrote to Maps in February 2022 requesting its immediate removal from the tool.

Savova said: “Last year we asked Maps how it measured consumer outcomes from the tool, and what success looks like. Today it is clear from the number of unique referrals that the tool is pointless and not fit for purpose.

“The low level of consumer engagement is extremely disappointing given the huge financial investment that has gone into the tool. As a result, we have lost confidence in it and requested our immediate removal. 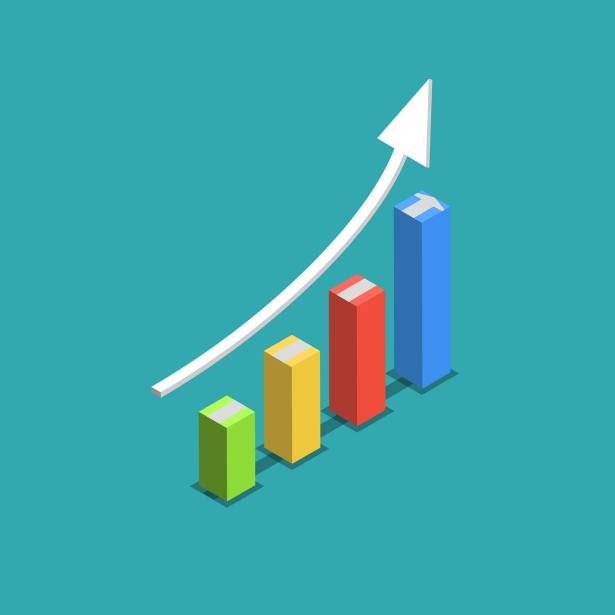 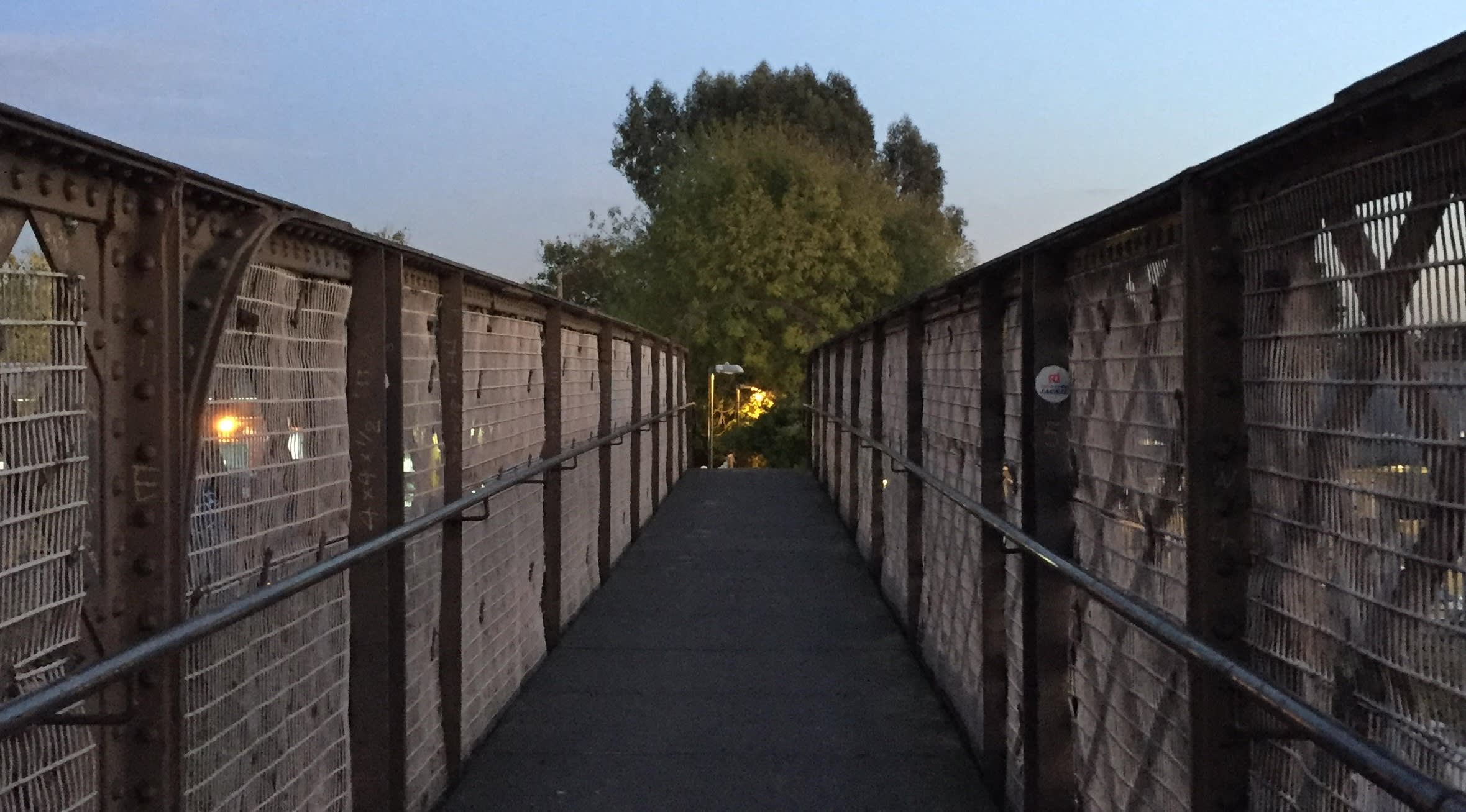 Pensions Drawdown Your Industry
A service from the Financial Times