Sipp provider Heritage Pensions Limited has entered into liquidation following four claims upheld by the Financial Ombudsman Service requiring it to pay a total of up to £600,000 in compensation to clients.

Liquidation of the firm follows the sale of Heritage’s Sipp book to Wiltshire-based firm PSG SIPP on November 18 2021.

Heritage stopped administering any personal pension schemes when the sale closed, meaning customers who held a Heritage Sipp will not be affected by the liquidation.

This was a result of the firm being unable to pay the redress due from the Fos final decisions.

PSG SIPP is a regulated Sipp operator, and while Heritage is in liquidation it remains authorised by the Financial Conduct Authority.

“Based on the insolvency advice, the directors of Heritage recognised the firm was insolvent and made the decision to place it into liquidation,” the FCA said.

“This was a result of the firm being unable to pay the redress due from the Fos final decisions on the due diligence completed by the firm prior to taking on some investments in its Sipp.”

The Fos has issued six decisions in total relating to claims against Heritage Pensions Limited. Four of these decisions, published between January 11 and January 12, fell on the side of claimants.

These decisions required Heritage to pay four clients up to £150,000 in compensation each, totalling £600,000.

All four decisions relate to pension transfer advice given by TailorMade Independent Limited, a firm the Fos said Heritage should have “refused to accept business from”.

In 2013, the FCA restricted TMI’s permissions and it has since dissolved. Heritage had an agreement in place with TMI which enabled TMI to advise its clients to use Heritage’s Sipp.

All four claims said Heritage “failed” in its regulatory duties to carry out due diligence when accepting applications for Sipps, saying it didn’t carry out appropriate checks on the adviser which recommended the transactions.

The Fos currently has around 40 open cases against the firm Heritage Pensions Limited.

Of the two historic claims, one was upheld in August 2020, while one issued back in May 2013 was not.

The August 2020 decision saw the Fos instruct Heritage to pay a client £1,000 for the “trouble and upset” it had caused by providing him with “incorrect information” about the value of his Sipp fund. 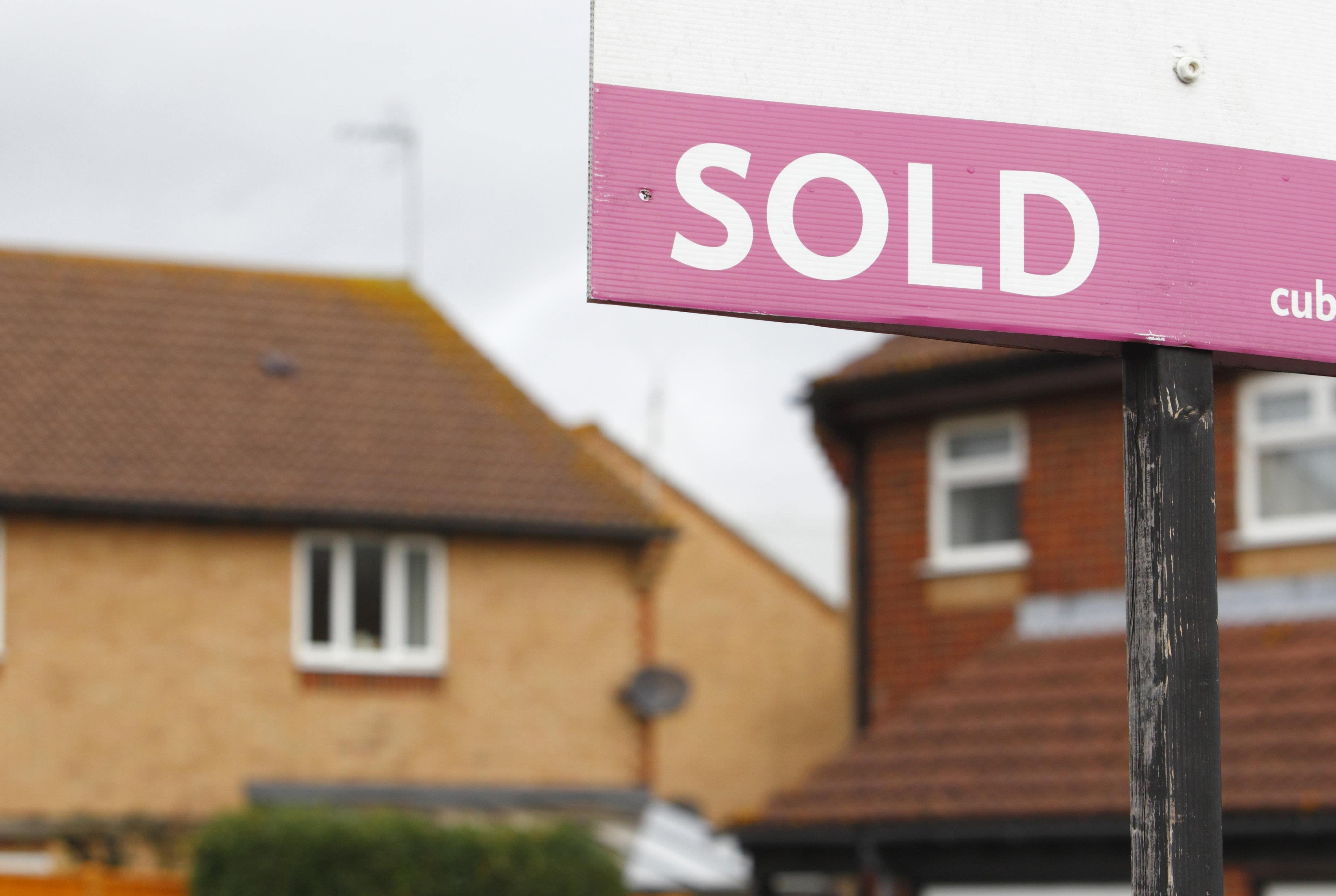