The biggest rabbit to emerge from chancellor Rishi Sunak’s hat at this year’s Spring Statement was arguably his commitment to lowering the basic income tax rate from 20 per cent to 19 per cent from April 2024.

The chancellor is currently grappling with a cost of living crisis, and on the same day of the Spring Statement the consumer price index for inflation hit a 30-year high of 6.2 per cent.

The cut to income tax, which represents the first of its kind for 16 years, will yield savings of more than £5bn a year, according to the Treasury.

Specific pensions reform failed to make it into Sunak’s address to parliament, but the tax cut, along with reforms to national insurance and an increase to the national living wage, will have consequences for pensions.

Taxpayers receive tax relief at the highest rate of income tax that they pay, and basic rate taxpayers currently receive 20 per cent in tax relief from the government on their pension contributions.

A reduction in the level of income tax therefore means that savers will receive lower tax relief on their pensions.

“This means that to get the same retirement income, people will have to pay a little bit more into their pensions,” said Aegon’s head of pensions Kate Smith.

She added that savers may want to consider committing towards their pensions over the next couple of years in order to take advantage of the 20 per cent tax relief.

In September 2021, HM Revenue & Customs released fresh estimates of the cost of tax relief on pension contributions, relating both to income tax and national insurance contributions for the 2019-20 period.

“Strikingly, 78 per cent of income tax relief on contributions relates to the fact that individuals are not taxed upfront on the value of contributions that employers pay into their pensions,” Willis Towers Watson analysis observed, noting that the majority of the associated withdrawal in retirement will be subject to income tax.

“If national insurance relief is included, 86 per cent of relief on contributions relates to money paid into pensions by employers,” the consultancy said.

Good for women and lower earners

The Treasury said this change would enable a “typical employee” to save more than £330 in the year from July.

The decision to lift the threshold was made to help offset the introduction of the health and social care levy, a temporary 1.25 percentage point increase to some classes of national insurance contributions over the 2022-23 period.

Romi Savova, chief executive of PensionBee, estimated that the changes to the national insurance threshold could help savers top up their pensions by £25 a month.

“Over time, an additional monthly contribution of this magnitude could help put another £15,000 in a saver’s pension,” she said. 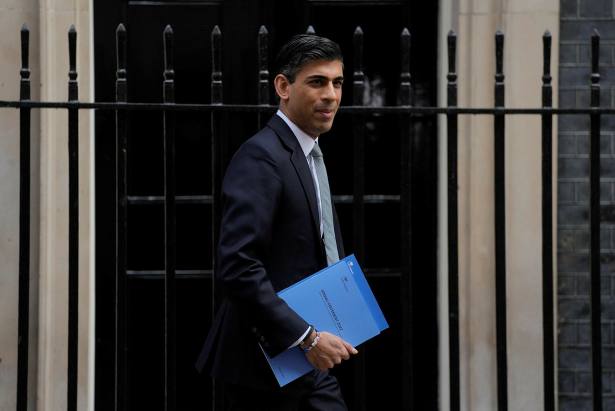 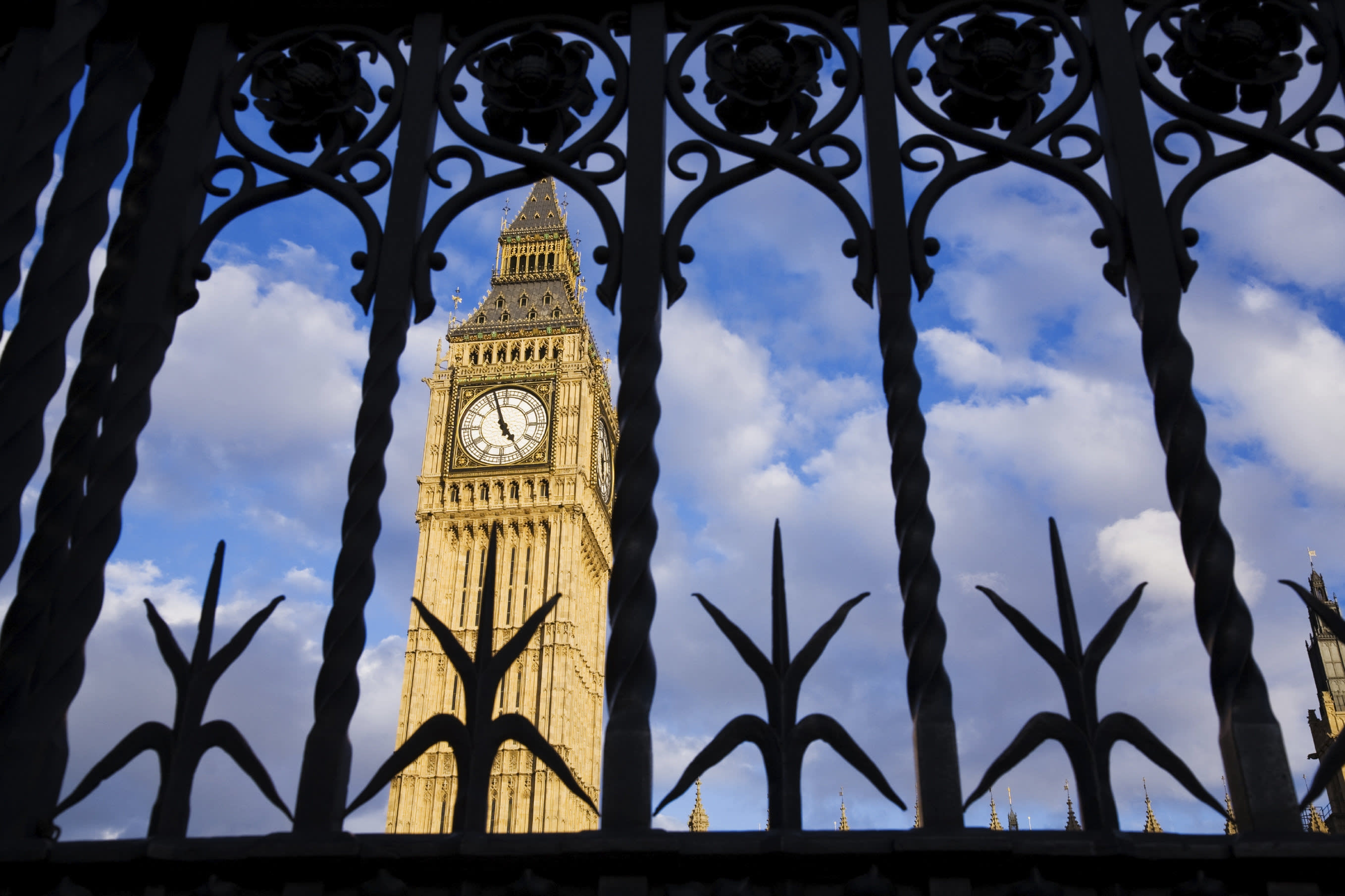 Pensions Spring Statement
A service from the Financial Times