The resulting figure would be the redress that the firm will be required to pay the consumer to put right the harm caused by the unsuitable advice.

The FCA said the steps that the proposed scheme will require firms to take can be grouped into three main phases: pre-scheme checks, suitability assessments and assessment outcomes.

The pre-scheme check will require a firm to identify and write to all consumers who transferred out after a personal recommendation.

Following this, a firm will move on to the suitability section which requires the firm to review the available evidence and information.

It also requires firms to consider a list of examples that are indicators that advice is likely to have been unsuitable.

The firm must conclude, taking into account all of the available evidence and the presence of any examples indicating unsuitable advice, whether it complied with the suitability requirements.

The firm will then move on to the assessment outcome to assess whether the advice was suitable and the redress to be paid if so.

To ensure consumers receive outcomes from the scheme in a reasonable timeframe, the FCA said it is proposing deadlines by which firms must complete the steps in that phase.

If firms have reason to believe they will be unable to complete a phase by the deadline, firms can consider applying for a waiver.

Earlier this year, the FSCS said it had paid out more than £36.5m in compensation to BSPS members, as of January 25. 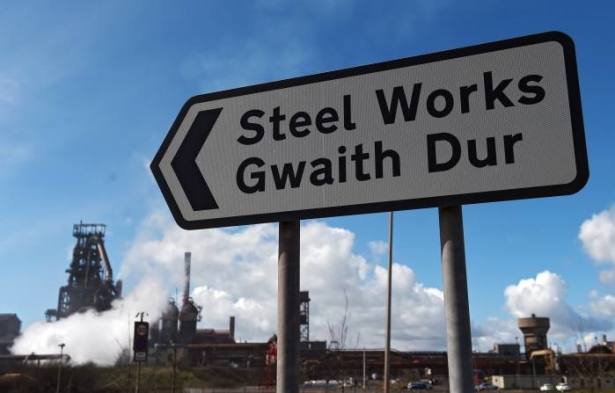