At times during the chancellor’s spring statement it felt like a Budget, but Rishi Sunak had managed expectations that there would be no quick fixes against the backdrop of the war in Ukraine, the cost-of-living crisis, and a national debt that is greater than the size of the UK economy.

In the run-up to the statement, Sunak had indicated that this should not be a major fiscal announcement and merely an update on the country’s finances.

The chancellor had come under increasing social and political pressure, including from the prime minister, to offer some good news.

In fact, there were more tax announcements at the spring statement than the underwhelming autumn Budget 2021 – one of the worst Budget statements I can remember.

There had been some major tax announcements during 2021, and it is worth looking back on what came before.

In the spring Budget 2021, it was confirmed that personal tax allowances and bands would be frozen until the 2025-26 tax year, raising £21bn for the Treasury.

It was a simple and attractive move for the chancellor back then, but with the current record levels of inflation, this stealth tax is even more damaging for workers and families.

The corporation tax increase from 19 per cent to 25 per cent from April 2023 will raise a further £45bn, but I would not be surprised if this rate eventually landed at 23 per cent in a future perceived tax giveaway.

Sunak needs to urgently re-think the freeze on personal tax allowances and thresholds, as the effect of higher inflation is compounding that measure to an even greater extent than first envisaged by the chancellor when he announced this last year.

The autumn Budget 2021 was a non-event as the health and social care levy had been announced a month prior.

The 1.25 percentage point increase to national insurance contribution rates and dividend tax rates will raise £48bn, but this feels insignificant when compared to the £300bn cost of the coronavirus pandemic.

While social care was put at the forefront of the PR around the health and social care levy, the main objective was to provide more funding to the NHS and to clear the backlog following the pandemic.

The social care element was an afterthought, which the government believed would address one of its manifesto pledges, but there is only £5.4bn allocated to social care over three years.

The scene was set

At the autumn Budget, the most recent reading for CPI inflation (September 2021) was 3.1 per cent and the Office for Budget Responsibility projected inflation would peak at 4.4 per cent in 2022.

The latest reading (February 2022) at the time of the spring statement had inflation at 6.2 per cent and the Bank of England expected inflation to hit 8 per cent in April, with it set to go higher later in the year with further rises to energy prices. 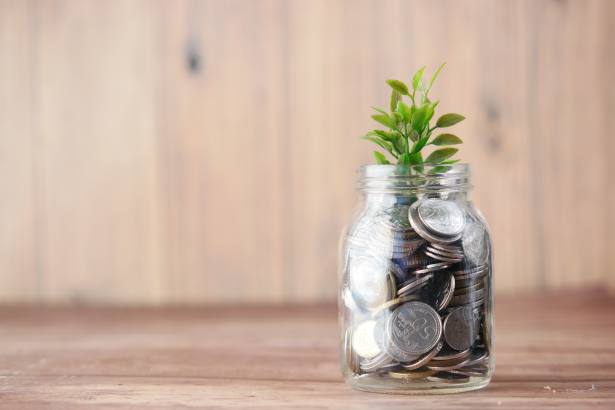 Budget Tax Pensions CPD
A service from the Financial Times