The Department for Work and Pensions has had a series of state pension errors, prior to the current large-scale correction exercise, according to a Freedom of Information request.

An FOI obtained by Steve Webb, partner at LCP, revealed that the errors range from those affecting a handful of people to multi-million pound blunders, with several not previously been made public.

Previously, two state pension errors were made known to the public and subject to large scale rectification programmes.

However, this recent FOI revealed that a further six errors in state pension payments have occurred since 2007.

Webb said an error was made in the way these payments were uprated.

Under the new state pension women who paid the ‘married woman’s stamp’, known as the ‘reduced rate election’, may qualify for a concessionary rate of payment if they are married, divorced or widowed and would otherwise get a low pension in their own right.

In 2019, three years after the new system came into force, it was noticed that some married women were not being paid this transitional amount in line with their legal entitlement.

Webb said cases are still emerging where women are not being paid the correct amount under these special rules.

Additionally, the FOI revealed some much smaller errors including entering incorrect figures for maximum pensions, some small underpayments of state second pension and errors where people had unusually large amounts of deferred state pension.

Webb said: “Whilst anyone can make a mistake, what is worrying about this catalogue of errors is how long it can take for anyone to spot that anything is wrong.  In one case it was three years after the new state pension was implemented before anyone spotted a systematic problem with the payments to certain married women.

“It is also surprising that information about these errors and correction exercises has not previously been made public.  DWP need to improve on two fronts – better error checking to make sure people are not paid the wrong pension in the first place, and greater transparency so that the public is told when things have gone wrong”.

The two incidents previously identified included a number cases where parents were due ‘home responsibilities protection’ for time at home with children but this was never mapped onto their state pension record. The correction exercise for this ran from 2009 to 2011 and benefited around 36,000 people and resulted in £83mn in arrears being paid.

The second is the current correction exercise running from 2021 to 2023, designed to identify 134,000 pensioners who have been underpaid state pensions and are owed around £1bn in back payments.

Last month, DWP published its latest progress on these state pension underpayments which Webb said was “way behind schedule”. 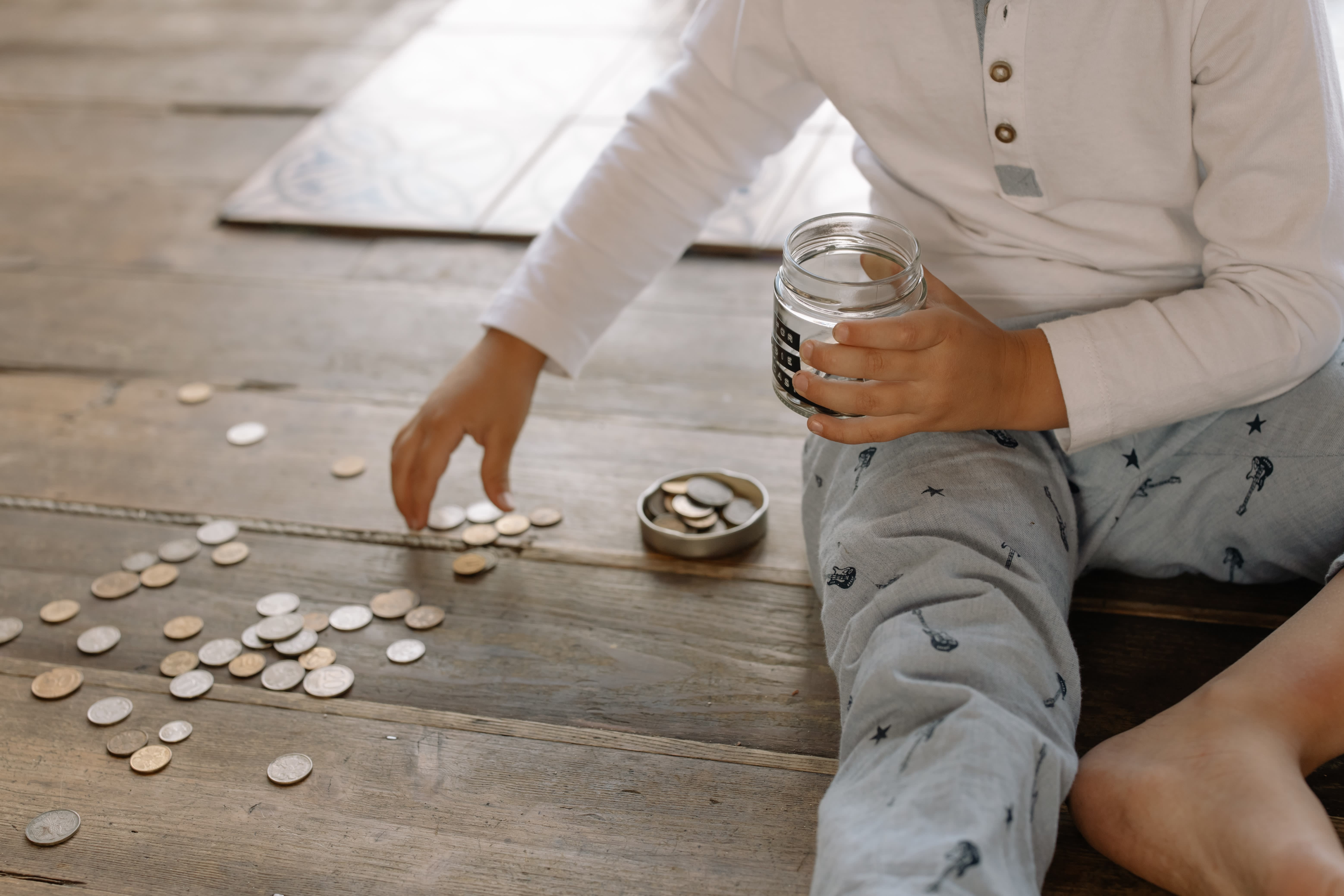