The document comes in response to a 2021 consultation into three policies introduced in response to the Pension Schemes Act, which gave the regulator expansive new powers.

The three policies in question governed overlapping powers — TPR’s approach where more than one power is available to it in response to the same event — as well as monetary penalty and information-governing powers.

We want to be clear with the pensions industry about our approach to enforcement and prosecution. With our new powers to help us ensure savers’ money is secure, we felt it was timely to review our existing policies and consolidate them where possible, so they are easier to navigate.

The response to that consultation, published alongside the new policy document on May 4, highlighted industry requests for a “clearer, more concise and comprehensive package of policies that cover not just these new powers, but also how they sit alongside the use of our existing powers”.

The draft policy, which consolidates a number of separate enforcement policies, emerged in response, alongside new and separate policy documents setting out TPR’s approach to monetary penalties, one each for “avoidance-type penalties” and “information requirements penalties”, which cover a new power enabling TPR to issue high fines of up to £1mn.

The regulator has also updated its prosecution policy “to bring it up to date on our approach when prosecuting criminal offences, particularly in light of the new powers introduced in the Pension Schemes Act 2021”.

David Fairs, TPR’s executive director of regulatory policy, said: “We want to be clear with the pensions industry about our approach to enforcement and prosecution. With our new powers to help us ensure savers’ money is secure, we felt it was timely to review our existing policies and consolidate them where possible, so they are easier to navigate.

“We’ve simplified, consolidated and clarified the way in which our regulated community accesses important information about enforcement.”

John Wilson, head of technical, research and policy at Dalriada Trustees, said it will take time to consider the implications for professional trustees, but welcomed that TPR “has used the opportunity to not only consolidate but also simplify and clarify its guidance”.

The existing policies governing automatic enrolment, master trust authorisation and collective defined contribution schemes have not been altered. The consultation into the new combined policy closes on June 24.

The regulator’s 2021 consultation drew industry requests for more clarity as to what happens when TPR’s powers overlap.

In response, it included guidance in the new combined policy covering the circumstances in which it would seek to impose a financial penalty rather than pursuing a criminal prosecution, providing a number of case examples as illustration. 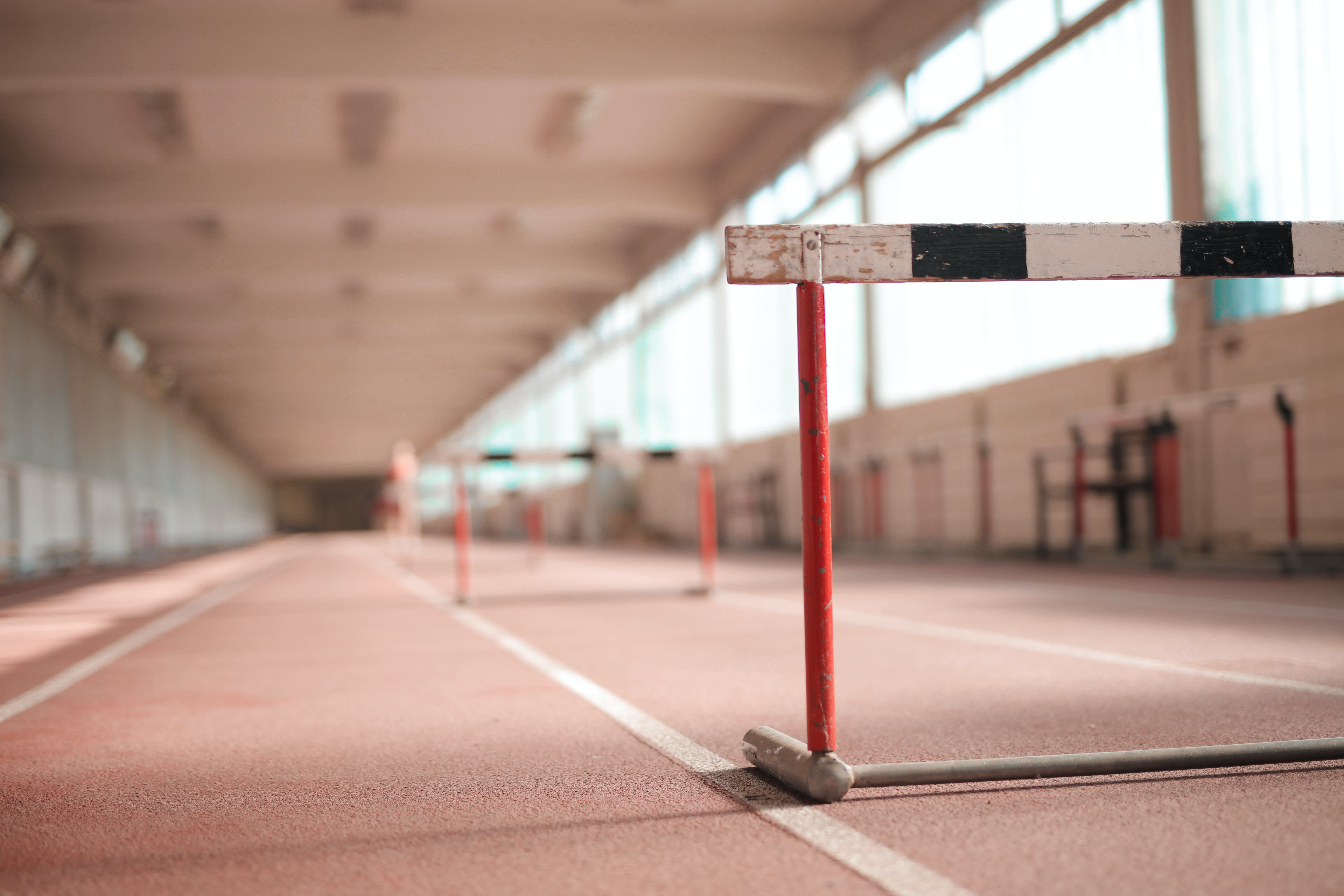