After much speculation, the Supreme Court finally decided last month to refuse leave to appeal the Court of Appeal’s April 2021 judgment in the long running Carey Pensions saga.

The Carey decision has taken the self-invested personal pension industry on a rollercoaster ride with diametrically opposed decisions between the High Court and the Court of Appeal.

The refusal means the Sipp industry should now revisit and carefully reflect on the Court of Appeal’s decision and what it means for the industry and regulated businesses more generally.

The facts of the long-running proceedings are by now well-known.

Looking to release cash from his pension, on a recommendation from Spain-based introducer CLP Brokers Sociedad Limitada, Russell Adams transferred his Friends Life pension pot into a Sipp administered by Carey Pensions UK LLP, and instructed Carey to invest his fund into unregulated investments (leases of store pods), which performed very poorly.

Adams brought proceedings in March 2015 against Carey, which is regulated by the Financial Conduct Authority, to recover the losses on his investment.

In a judgment issued some 26 months after the proceedings in the High Court, Judge Dight found for Carey, rejecting all three of Adams' arguments.

Sipp providers must note that they bear the risk in their arrangements with unregulated introducers.

Leave to appeal was then granted to Adams on the first two points. Adams’ allegation of a breach by Carey of its obligation under COBS 2.1.1R failed, as the Court of Appeal found that he was trying to raise broader allegations on appeal than had been relied on in the original hearing.

However, the Court of Appeal unanimously found for Adams that there had been a breach of section 27.

Breach of section 27 entitles the non-FCA-authorised person to recover money paid under the agreement and to seek compensation for loss.

Adams had argued that his Sipp arrangements with Carey came about as a result of CLP carrying out the regulated activities of advising on investments and arranging deals in investments.

Adams argued that CLP’s unauthorised advising and arranging activities breached section 27, with the result that Carey could not enforce the Sipp arrangements with Adams.

In weighing Adams’ argument, the Court of Appeal first had to consider what amounts to 'advice' and whether CLP provided regulated investment advice for FSMA purposes. 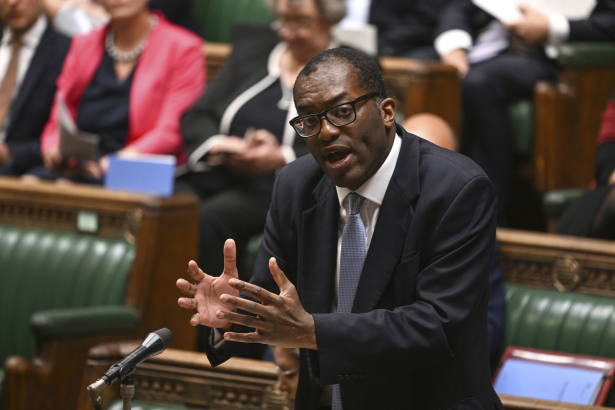